Hunters accuse the government of being “irresponsible” to the rural world with the Animal Welfare Act that “threatens” hunting. 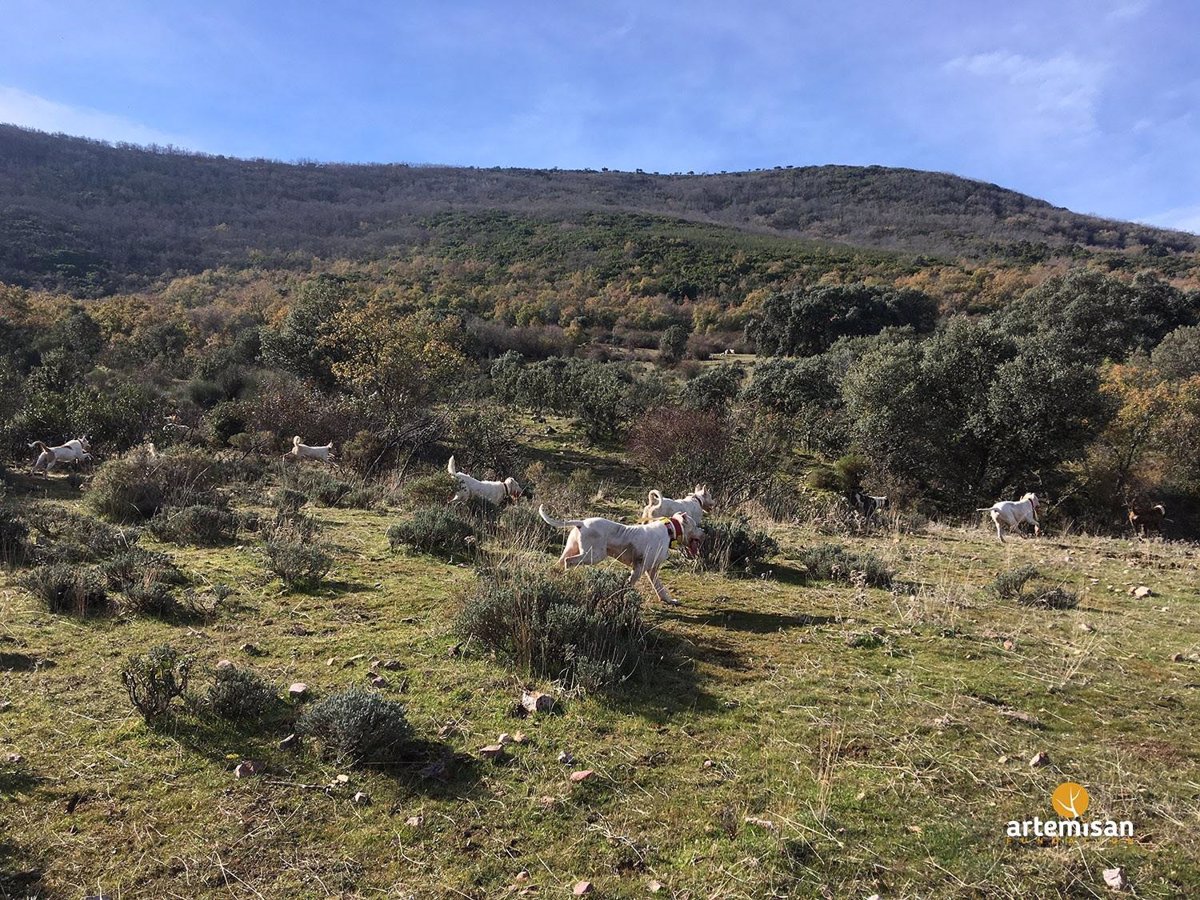 The hunting and farming community has called the government “irresponsible” with its sector after the Animal Protection, Rights and Welfare Bill was passed this Monday in the Council of Ministers, bringing dogs and other mammals into the regulations at the participate in the hunt.

According to him, this rule constitutes a “threat” to the hunt itself and is a sign of “contempt” for the sectors, according to the Artemisan Foundation in a statement in which it sees “incomprehensible” that the government is granting the permit has normative project “behind the backs” of the sectors concerned and of the inhabitants of the rural world, who are “mainly affected” by the initiative and whose demands have not been taken into account.

For this reason, the text, which “threatens” activities such as hunting, remains in a situation of total “uncertainty” with the inclusion of all vertebrates in offenses of abuse considered animals, the operation of hunting dogs, the obligation to sterilize and the prohibition on breeding . The standard also includes animals in circuses, zoos and dolphinariums.

In this sense, the Foundation welcomes the fact that the PSOE had previously rejected the text within government and therefore “does not understand” how the text could have been adopted at the last Executive session before the holidays.

Because of this, they lament the “constant assault” on the way of life of millions of people who see their backs turned and ignored, adding that this assault was verified with the fires because the legislation was “outside of reality lives”.

For Fundación Artemisan, the government is making “a serious mistake” by passing a law that has managed to antagonize numerous experts such as veterinarians, scientists, forest engineers, managers, hunters, ranchers and farmers.

Therefore, he calls on the government to reconsider and consult all sectors concerned and reconsider before the consequences of this “pointless” law are “irreparable”.

In the same vein, the Royal Spanish Hunting Federation (RFEC) denounces the “non-compliance” and “lack of transparency” of the PSOE, which has failed in its commitment to prevent hunting dogs be sent to parliamentary processing.

However, the RFEC points out that the text appears to exclude the mandatory sterilization of animals, but criticizes the “serious damage” to the sector such as the ban on silvestrismo, the need for official registration of all owners who wish to breed and breed pigeons for shooting.

Likewise, the RFEC denounces the attack on the sector by a government addicted to animalism, which “prefers” to maintain the coalition with Podemos for “sheer survival” by passing one of the “most discussed and rejected” laws in full holidays Company. In this way, she also calls on the government and the PSOE to fulfill their obligation to leave out hunting dogs and the hunting sector.

However, he warns that the RFEC will continue to defend the interests of the sector in the parliamentary process and does not rule out “other measures” if the government does not reconsider its policies.

Previous articleSignatures against the clock and on the beach are supposed to lower the student quota in Andalusia by law
Next articleSarah Harrison: She adds a new photo to her 4 generation photo series