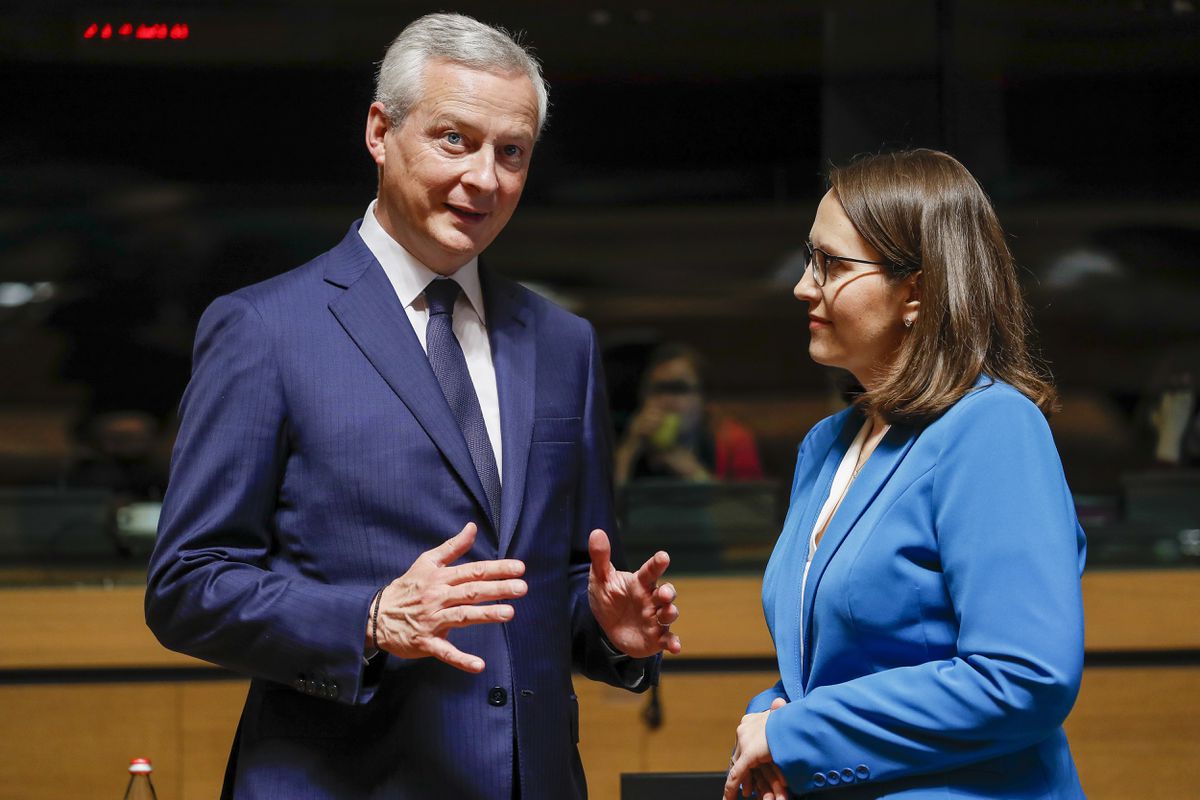 New obstacle to the application of the 15% minimum corporate tax rate. This Friday, Hungary was the country that vetoed the directive in Ecofin, the body of EU finance ministers, that implements the agreement reached in the OECD last autumn, a pact of nearly 140 countries to lay that floor has the world. Last time it was Poland that prevented admission.

The Hungarian position has dashed the hopes of France, which has put everything on the grill this semester, when it has had to chair the Council of the EU, to approve this step forward towards tax harmonization in Europe and around the world. France’s efforts are so great that its finance minister, Bruno Le Maire, said in the debate he held at the Ecofin that he is not giving up and will make a new attempt to implement the directive in a few days that the country remain in the presidency.

Hungarian Finance Minister Mihály Vargas cited the war in Ukraine as a pretext for the refusal. “The European Union should pay attention to the consequences of the crisis,” he said. Another argument was that with inflation skyrocketing, now was not the time to raise taxes. Finally, she has also used the rationale within the OECD that the minimum floor of 15% should not be translated into 15% corporate tax without agreement, so that large tech companies pay more taxes where they generate their revenue. This was the element on which Poland based its rejection in April, while Hungary had not used it until now.

“What citizens don’t understand about some kind of crisis is that call it quits Taxes and fraud,” Le Maire replied, before declaring that he has not resigned and plans to quickly return to the fray to implement the policy.

For her part, Spanish First Vice-President and Economy Minister Nadia Calviño expressed surprise at the Hungarian position and reiterated the position expressed on previous occasions: “We support the position of the French Presidency.” makes that unanimity is required” by all EU states, an argument also repeated by the French finance manager.

Another supporter of the French position was Commissioner for the Economy Paolo Gentiloni, dispelling doubts over when the formula that will see big tech companies pay more where they generate revenue will come: “The OECD has made it clear that they are working on technical models that they will present in early 2023”.

When Ecofin recently failed in its attempt to approve this tax reform, Poland played the role of the villain. The first time, Estonia, Sweden and Malta were also against. This time, Warsaw had announced its approval with its recovery plan approved by the European Commission, just blessed by this Ecofin. The joy was short-lived as it was later revealed that it was Budapest that would oppose it. As this is a tax matter, unanimity among Member States is required. So far, Hungary has taken a discreet stance that the rest have interpreted as tacit approval, circles admit. But with the Polish obstacle out of the way, it was Viktor Orban’s government that caused trouble after its recovery plan was approved.

Hungary is the only country that has submitted the recovery plan to approval. Holland, the other country with its upcoming plan, hasn’t even presented it yet. The Hungarian case is very different from the Dutch one, as its executive branch has presented its plans but has not been given the green light due to its violations of the rule of law and its refusal to commit to reforms that resolve the situation. Something similar happened with Poland, although the gap between the executive of Ursula von der Leyen and that of Warsaw was smaller.