Hundreds of other flights falter at Eurowings 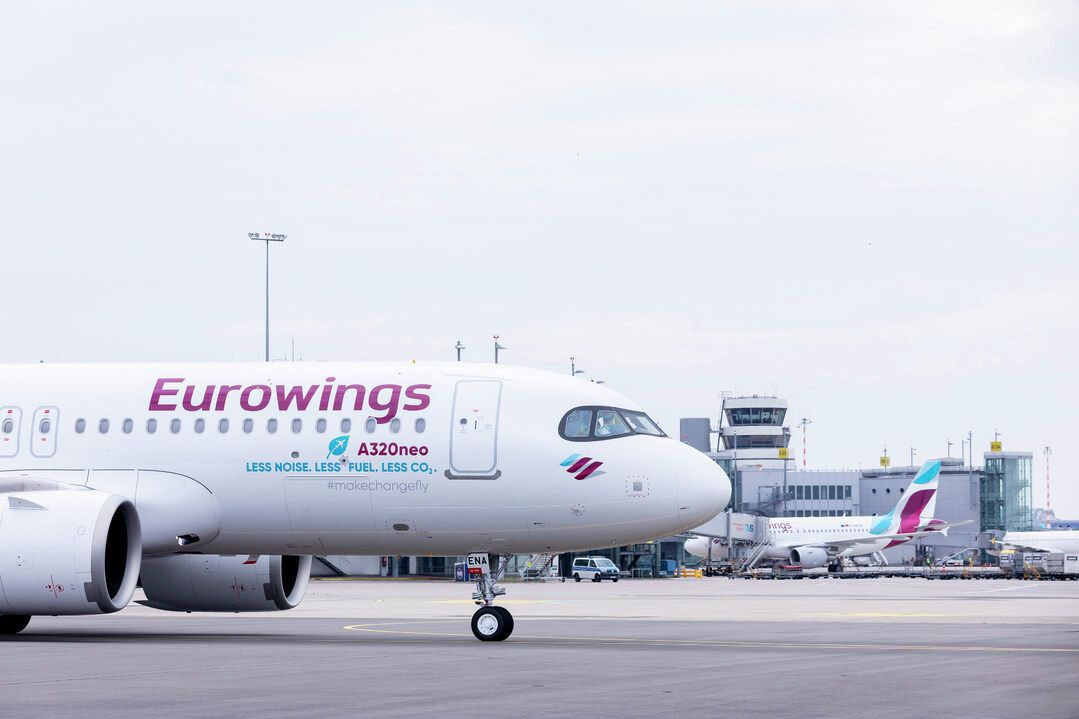 Lufthansa is looking for a solid footing after a series of flight cancellations. At the Frankfurt and Munich hubs, 2,200 Lufthansa flights will be canceled in July and August – in addition to the 900 July routes already cancelled.

According to information from aero.de, other withdrawals are also being felt within the Eurowings subsidiary.

“Eurowings has (…) made significant adjustments, with several hundred flights canceled for the month of July,” said an aero.de spokesperson. This measure is having an effect and, according to Eurowings, has “raised a significant load on the system” – but it will probably not be enough.

“It can currently be assumed that Eurowings will also have to make similar adjustments for the month of August if the staff situation in security checks, ground traffic services and air traffic control does not improve” , said the spokesperson. The “reserves and buffers” should additionally stabilize the system.

Targeted deletions are more likely to affect urban links. “It is rather unlikely that well-booked itineraries to package tour destinations around the Mediterranean or to more distant destinations will be canceled on a larger scale,” a spokeswoman for the tour operator association DRV said on Friday.

The first stress test is imminent for Eurowings. After the start of the summer holidays in North Rhine-Westphalia, Düsseldorf Airport is expecting 200,000 passengers this weekend. Long queues formed again at the screening lanes on Friday.

The already tense staff situation could worsen further due to sick leave in the summer. “We observe with concern the increasing number of corona cases, which is reflected in an increase in sick leave for all system partners in the process chain,” said the Eurowings spokesperson.