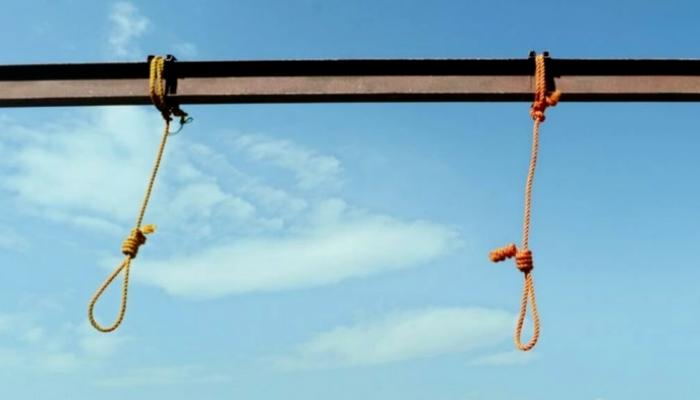 Iran executed at least 280 people in 2021, racking up a shocking number that exposed controlled and unfair trials.

Figures revealed Thursday by Javed Rehman, United Nations special rapporteur on the situation of human rights in Iran, noting the “increase” in the number of death sentences for drug charges.

Presenting these statistics to the United Nations Human Rights Council, the rapporteur explained that in total, “at least 280 people, including at least 10 women, were executed in 2021.”

Rahman added that he was informed that last year three “juvenile offenders” were executed, a term used by the United Nations to refer to the execution of a person who reached the age of majority after being convicted of a crime committed when he was under 18 years old. .

According to the report, the number of executed women is constantly increasing.

The report also indicated that more than 80 executions, including at least one woman and four Afghans, were for crimes under anti-drug laws, compared to 25 in 2020, representing an increase in executions for these types of crimes.

According to Agence France-Presse, the United Nations independent expert also noted an increase in executions of persons belonging to minorities, with more than 40 Balochis and more than 50 Kurds executed between January 1, 2021 and 17 November of the same year.

The special rapporteur, whose entry Tehran refuses to enter, notes that he continued to receive “identical information about the use of confessions extracted under torture as evidence in cases involving crimes punishable by death, and that allegations of torture still go uninvestigated.” .

Javed Rehman denounced the use of “lethal and excessive force in the context of peaceful assemblies” by security personnel and state employees in Iran, especially regarding the issue of access to water.

The report noted that “the climate of impunity surrounding acts of arbitrary deprivation of life attributed to state agents gives the impression that those who commit these acts will not be held accountable.”

The Special Rapporteur expressed concern about the number of deaths in custody in mysterious circumstances that are not subject to any investigation.

According to the same report, in 2021, at least 11 Kurdish prisoners died in Iranian prisons under mysterious circumstances.