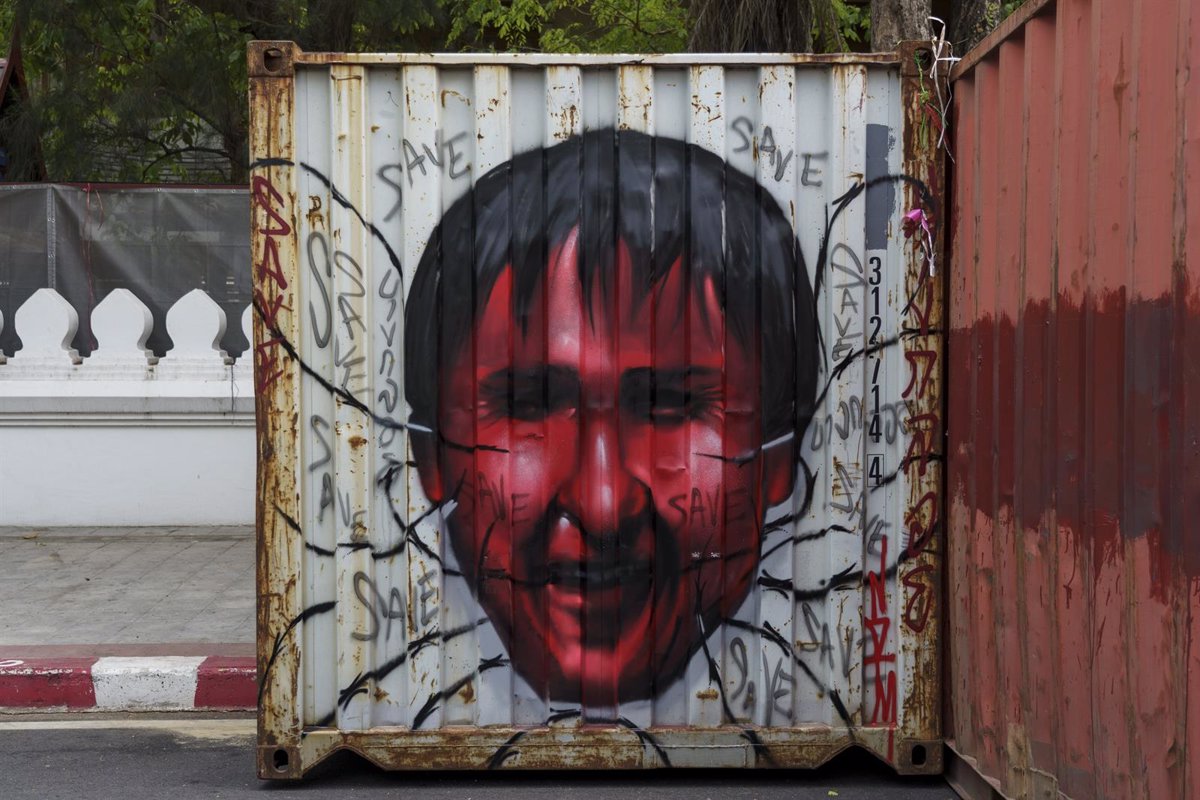 This Monday, August 15, the Thai Prosecutor’s Office informed the Ministry of Justice of its decision to formally charge four officers accused of the kidnapping and murder of “Billy” with illegal detention, premeditated murder and concealing the victim’s body, reported HRW.

Billy was last seen in April 2014 in the care of Chaiwat Limlikitaksorn, then director of Kaeng Krachan National Park in Phetchaburi Province, and his associates. However, park officials said they released him after questioning and did not know his whereabouts. In 2019, his remains were found in the park.

“The indictment of Chaiwat and other park officials is an important step towards justice for Billy and all those who have been forcibly disappeared and killed by Thai government officials,” said Elaine Pearson, Human Vigilancia de los derechos interim Asia director.

Pearson has criticized the country’s officials for long obstructing justice for the activist “through cover-ups and exploiting loopholes.” Therefore, he urged the authorities to correct the error “by ensuring that the Attorney General’s decision to indict four officers quickly leads to an effective and fair trial.”

“The Thai authorities should recognize that they cannot avoid being held accountable for the most heinous crimes,” he added.

At the time of the disappearance, Pholachi was working with Karen communities – an ethnic minority – on complaints against the park authorities over the demolition and arson of several homes and homes belonging to families who lived in the park.

Pholachi was arrested by national park authorities in 2014 for illegal possession of a wild beehive. Park authorities said he was released after questioning, but Pholachi’s family claimed he disappeared without a trace.

Human rights groups estimate Pholachi’s disappearance is one of more than 80 enforced disappearances recorded in Thailand since 1980.

Previous articleEusebio Cáceres and the 1,500 will fight for the medals in Munich
Next articleUN denies claims by Russia about possible blocking of experts’ travel to Zaporizhia