How to watch USMNT vs. Mexico in the CONCACAF World Qualifier 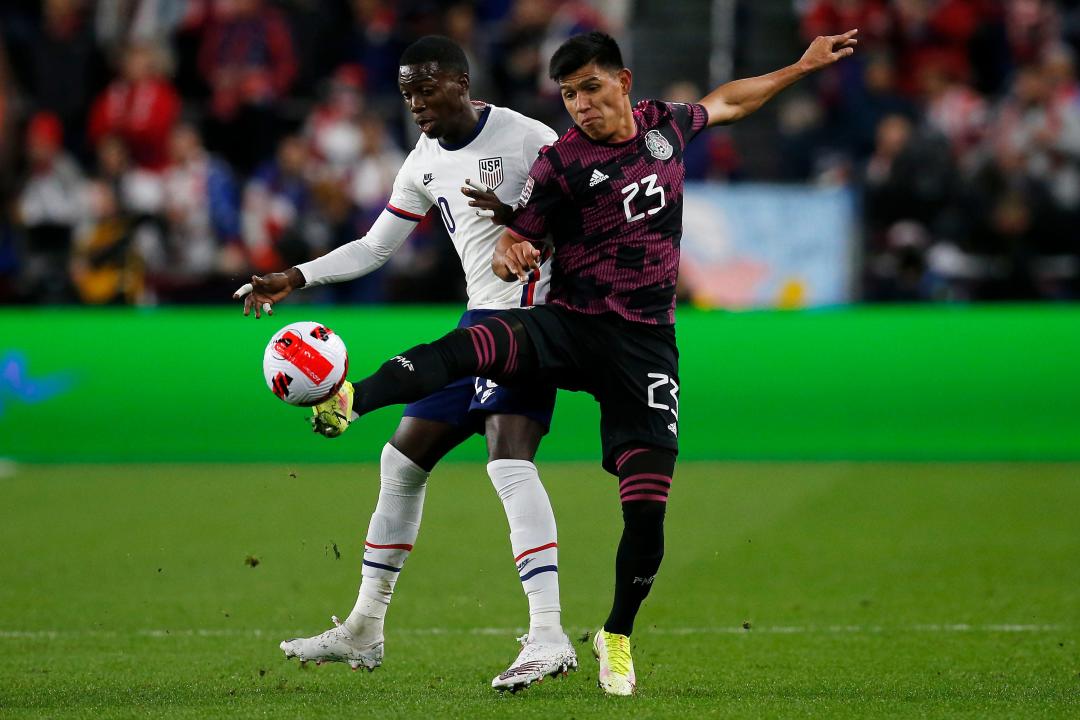 The United States men’s team has three games left to automatically qualify for the 2022 FIFA World Cup in Qatar.

First on the remaining schedule is Mexico on Thursday at the historic Estadio Azteca in Mexico City, marking the next chapter in the bitter rivalry.

However, the USMNT has won the last three meetings, including the reverse qualifier in November: a 2-0 victory on November 12 in Cincinnati.

The USMNT and Mexico are tied on points (21), each with a 6-2-3 record in the top 11 qualifiers. Second place USA, however, has the goal differential tiebreaker (+9) over Mexico.

CONCACAF teams that finish in the top three automatically secure a spot in the World Cup. The fourth-place nation will face Oceana’s representative in an intercontinental playoff this summer for a World Cup bid.

How to watch USMNT vs. Mexico in the CONCACAF World Qualifier

The USMNT starting lineup takes a hit: Defender Sergiño Dest ruled out for the March qualifiers.

Who is, who is not: The USMNT 27-man roster for March’s World Cup qualifiers.

MLS players on the rise: Which four players could soon make an impact for USMNT?

This article originally appeared on Nashville Tennessee: How to Watch USMNT vs. Mexico in World Cup Qualifying