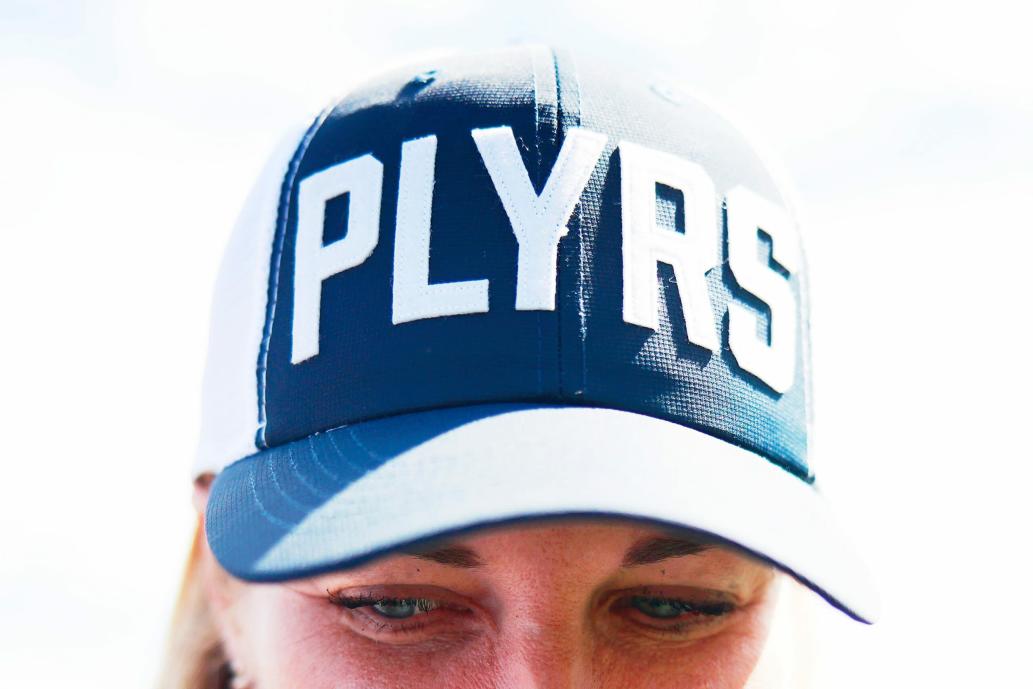 What a wild week in Ponte Vedra Beach, Florida.

Normally, we’d all be enjoying the final round of Sunday’s Players Championship at TPC Sawgrass, but heavy rain led to lengthy delays earlier in the week. The first round alone took 55 hours and 16 minutes.

A finish on Monday is a certainty, but with the tournament’s three-hole playoff format, there is a remote possibility that the “fifth major” could be extended to Tuesday.

Hey, at least next week’s PGA Tour event, the Valspar Championship, isn’t that far away.

Here’s a look at your viewing options for Sunday at the Players. All Eastern times.

After they made a rare cut on Sunday, the third round will kick off around 2:15 p.m. ET, with golfers playing triplets on the 1st and 10th tees. Today they’ll play as much as they can, but the leaders won’t start their third rounds until around 4 p.m.

The rain, the rain is finally gone and there is a 0 percent chance of more on Sunday, according to the PGA Tour weather report.

Skies will be mostly sunny, but the high temperature will only reach 54.

As for that wind: “Northern winds could gust to over 20 mph at times this morning and will move to the northeast this afternoon and gradually taper off,” according to the report.

After Daylight Savings Time, Sunday will be at 7:32 pm Saturday’s action was suspended due to darkness at 6:29 pm ET.

On Monday, there is a 20 percent chance of rain in the morning and early afternoon hours. High temperatures on Monday should reach the mid-60s.