How to protect yourself against high energy prices – Economy 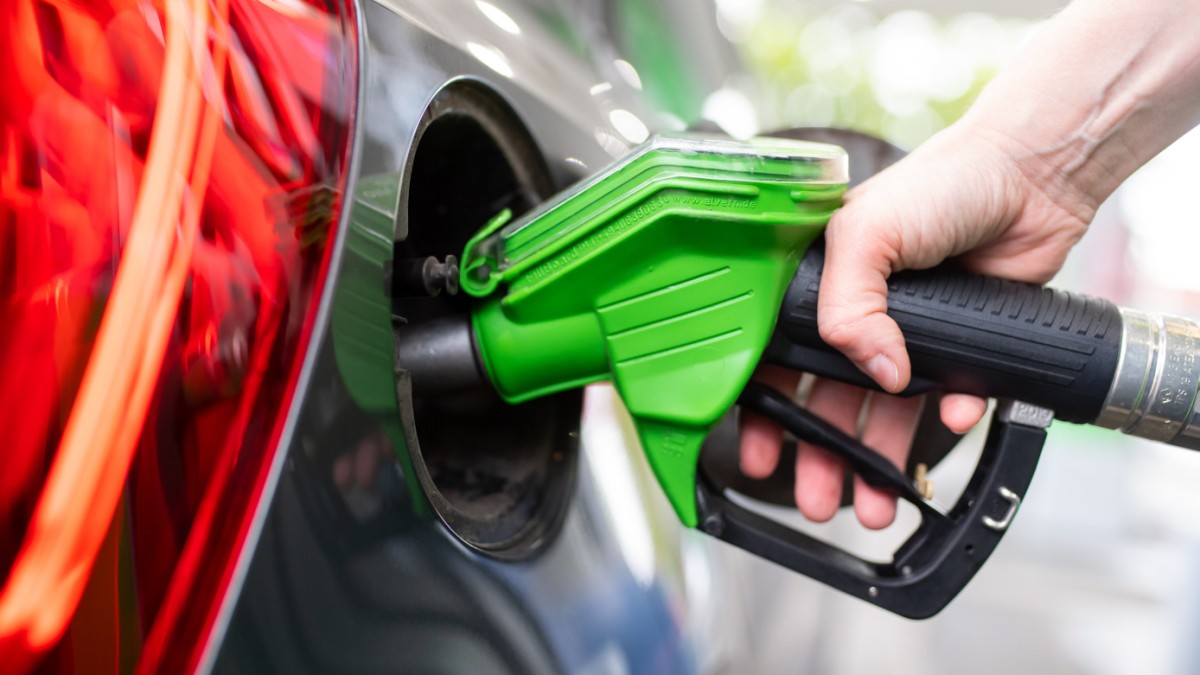 Gasag fee calculator is off. Until last week, Berliner Versorger was still attracting new customers here, but now they prefer not to. “The prices in the energy markets have been so capricious,” says a spokeswoman for the capital’s electricity company, “that we were no longer able to make an acceptable offer.” However, the basic and replenishment supply continues. This, however, soon at higher prices: by almost 30 percent on May 1 for most customers. So Gasag is not an isolated case. The rude awakening is coming.

Most consumers today only find higher prices at gas stations. Diesel is more expensive than premium gasoline, prices far exceed two euros: drivers have to get used to seeing this price table. “It’s often forgotten that many car trips aren’t absolutely necessary,” says Ann-Kathrin Schneider, director of the ADFC cycling association. After all, half of all car trips are less than five kilometers, and a quarter are even shorter than two kilometers. “We assume that most shorter trips can be done by bike,” says Schneider. The only thing missing in many places was the correct bike lanes.

Millions of consumers will be much more affected in their own four walls. They can turn down the heat, but they can’t just switch to other energies. Instead, the heating bills for 2021 are now gradually coming in. Compared to the current level, prices at that time were much lower, but still significantly higher than the previous year. There is a risk of large extra payments, even for those who don’t have much anyway. The coalition had originally planned a heating subsidy of 135 euros to relieve recipients of housing subsidies and student loans. However, according to the will of the construction politicians in the coalition, it should not stay that way. The subsidy makes “a contribution that is too small to seriously offset the heating and heating price increases in recent months,” says SPD politician Bernhard Daldrup. It will probably be filled in here.

Of course, that doesn’t get to the root of the problem either. “Basically, it has been known for years that we can and must do more when it comes to consumption,” says Udo Sieverding, an energy expert at the North Rhine-Westphalia consumer center. If you live in a renovated, well-insulated apartment, you don’t have to worry about rising energy prices. Still, very little has happened. “And now we’ve reached a pain threshold where previous routines are being revisited as well.” This can be seen in the current race for energy advice.

This, however, threatens the next problem: craftsmen are already in short supply. But if houses and apartments were to be renovated en masse, there would be a serious bottleneck here, with rising prices for projects. “Anyone who still has a craftsman should start,” advises Sieverding. Because the demand for renovations is likely to continue for years to come. Politicians should now think about how to remedy the shortage of qualified personnel.

A phalanx of environmental, consumer and business associations is already calling for a “summit on energy sovereignty”. In an appeal by almost two dozen associations, it says: “Reducing dependence on fossil energy imports is the order of the day.” Appeals to save energy and specific support for simple technical measures are needed. Changing a thermostat or insulating a basement ceiling can often help.

Higher wages and salaries could help with rising inflation

In the end, all this is summed up in a single indicator: inflation. It was 5.1 percent in February. So that at least employees among consumers can cope with this, there is only one answer to such a burden – higher salaries and wages. If you speed up your energy intake as well, you’ll be well prepared for more capers.