How to Differentiate Symptoms Between COVID-19 and Monkeypox 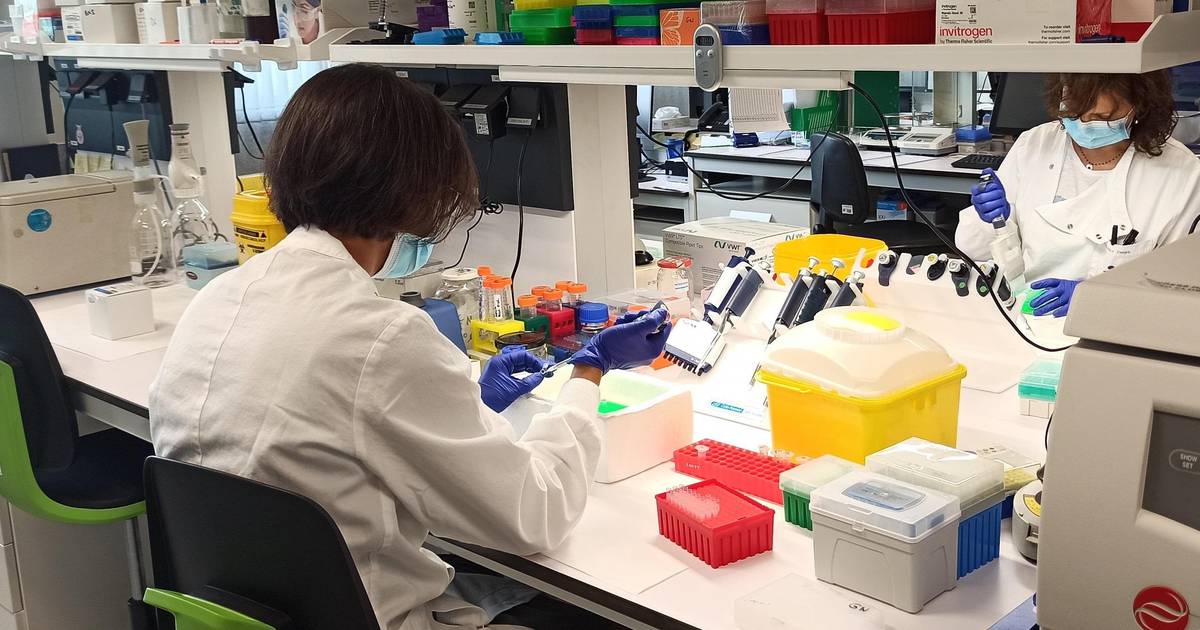 If we talk about diseases or who are the protagonists of fashion in the world of health, without a doubt, COVID-19 and Monkeypox take all the flashes because it is no secret that since their presence has been established , the world felt the rigor of its characteristics and consequences.

One, apparently, would be in the declining phase, although different world health authorities warn that the Coronavirus must still be faced with great caution as it continues to belong to the endemic phase. For its part, Monkeypox showed the opposite and its rising statistics prompted the World Health Organization (WHO) to declare a health emergency worldwide on Saturday July 23.

You already know that they exist and their possible degrees of consequence, however, do you know exactly what their different symptoms are? Or, better said, can you recognize and differentiate the pathologies separately?

The first thing to understand is that COVID-19 is caused by severe acute respiratory syndrome coronavirus 2 (SARS-CoV-2), while Monkeypox derives from the genus Orthopoxvirus in the family Poxviridae. The latter is usually spread among wild animals in Central and West Africa and can reach humans by ingesting or having direct contact with infected animals.

Another significant difference is that COVID-19 contains single strands of genetic material called RNA, and the monkeypox virus carries a double-stranded genetic code in its DNA.

After the determination in the face of the rise in cases by the WHO, the world and the various governments are adding another concern to their agendas, which is why since Monday, July 25, certain restrictions and health measures have begun to be able to control the number of infections.

For example, the UK Health Security Agency (UKHSA) has recommended people at high risk of developing monkeypox or those who have been in close contact with infected people to self-isolate for 21 days. Belgium has also introduced a mandatory 21-day quarantine for monkeypox patients.

Professor of biochemistry at the University of Otago, Kurt Krause, said the monkeypox virus is less dangerous than COVID-19, although it has a higher death rate. “Monkey pox can be serious, but typically outbreaks that occur involve a few hundred people and die out because the virus doesn’t spread as easily from person to person,” he said. he explained in an interview with Newshub, an international information service. .

- Advertisement -
Share
Facebook
Twitter
Pinterest
WhatsApp
Previous articleWhat is the Brazilian butt lift and why has it become one of the most dangerous surgeries?
Next articleInitial estimates assume that over 92 percent approve the Tunisian constitutional referendum