How the war in Ukraine changed German politics 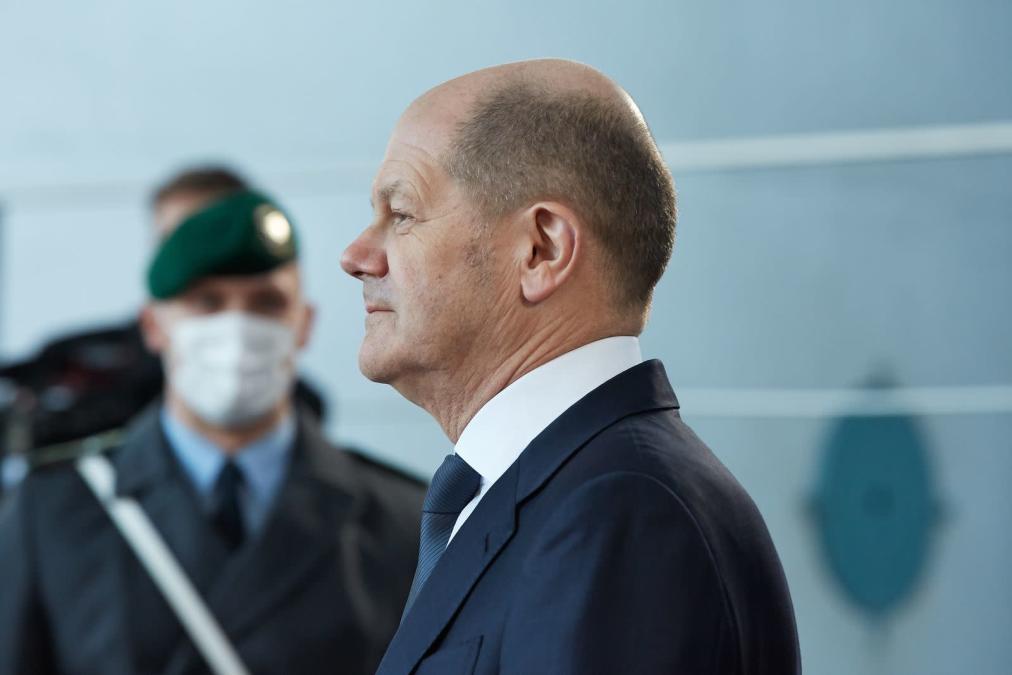 With the war in Ukraine, the federal government completed a U-turn in security and foreign policy. A documentary from the “ZDFzeit” series now sheds light on the background.

It was a historic day in German politics: On Sunday, February 27, Chancellor Olaf Scholz (SPD) announced a financial injection of 100 billion euros for the Bundeswehr at a special session of the Bundestag on the war in Ukraine. For German foreign and security policy, this meant nothing less than a 180-degree turn. Two and a half weeks after the historic decision, a ZDF documentary is now dedicated to the background and effects for Germany and the world: “ZDFzeit: U-turn in Berlin. Arms, debts, prosperity” can be seen on ZDF on Tuesday . March 15 at 8:15 p.m.

As part of the 45-minute documentary, filmmaker Andrea Maurer and her colleague Steffen Haug meet with high-ranking politicians and experts from various fields. Together they classify the events and the direct consequences for economic and energy policy. How will the federal government, which had been in office for just 100 days on the day of the decision, react to the new debt? Why have members of various parties, from Greens Foreign Minister Annalena Baerbock to FDP Finance Minister Christian Lindner, changed their minds so decisively? And can the demarcation of Vladimir Putin’s Russia really be seen as an opportunity for German climate protection?

“This war is also an opportunity for energy policy”

The renowned economist Marcel Fratzscher is clear: “This war is also an opportunity for energy policy.” Because he shows that you have to be faster to “achieve the goal of shaping this climate protection and quickly ending dependence on fossil fuels.”

A week later, on Tuesday, March 22, at 8:15 p.m., Russia’s attack on Ukraine is once again in the spotlight: in “ZDFzeit: Putin’s Truth – War, Lies, Madness” Florian Huber discusses areas such as the economy , democracy, political alliance and political opposition regarding German-Russian relations.