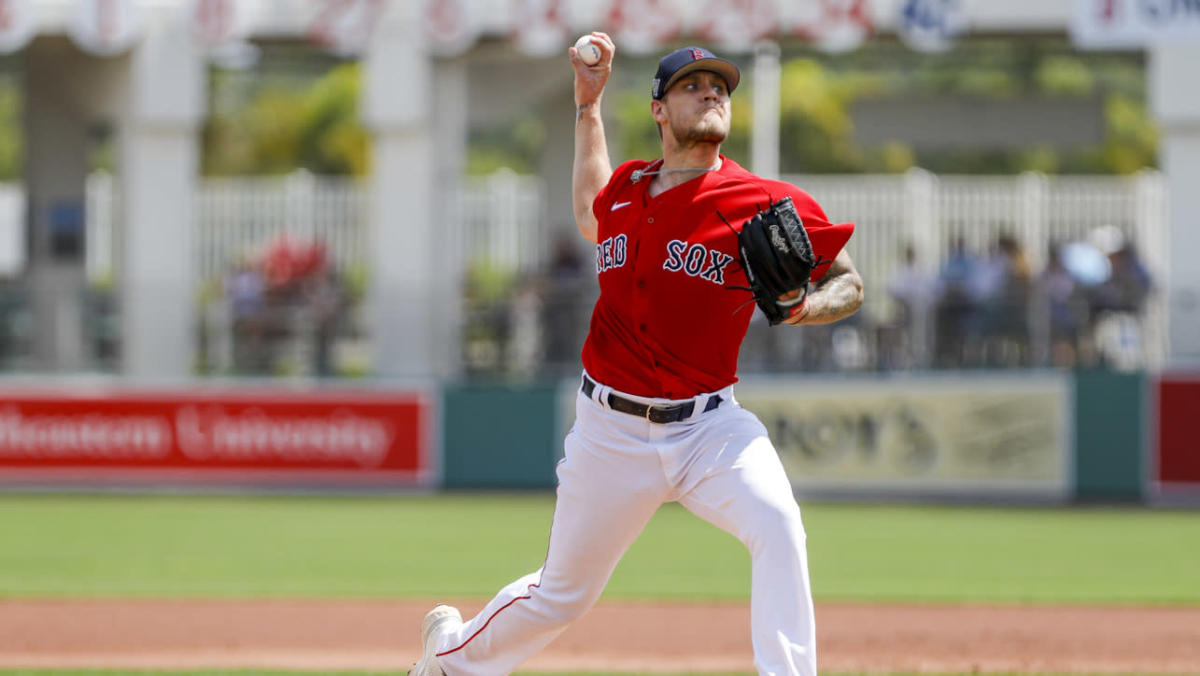 The Boston Red Sox starting rotation for 2022 is beginning to take shape.

With Chris Sale missed time due to a stress fracture in his right rib cage, Nathan Eovaldi has been named the team’s Opening Day starter. Nick Pivetta projects to be the next man in Game 2.

After that, there are some question marks. But manager Alex Cora provided some clarity by stating that Tanner Houck “probably” will join the group to start the season.

“He did an amazing job last year,” Cora said Sunday. “Obviously I’m looking forward to him taking the next step. It was a different role and it was really good for us. Now it’s just a matter of putting everything together and continuing to improve, but he’s a guy we trust. He’s a guy.” that we’re going to stretch and the way he did it last year, with everything that happened, it was perfect.”

Houck made his first start of the spring on Sunday, allowing one run on a hit and three walks in 2 2/3 innings.

With Eovaldi, Pivetta and Houck seemingly focused, that leaves two spots in the rotation to fill. Candidates to be the No. 4 and No. 5 starters include Garrett Whitlock in 2021 and offseason signings Rich Hill and Michael Wacha.

heart asked about wacha on Monday and did not commit to naming the veteran right-hander the starter. As for a possible six-man rotation to start the year, Cora is undecided.

“I think it’s too early now for that,” he said. “I think the schedule will help us. We have a day off right away in New York, we have a day off between Detroit and Boston. So we’ll play with the schedule, we’ll use it.” to our advantage. Actually, it was better from March 30 of course, but this is where we are and we are not complaining. So we’ll take care of that and then we’ll decide what we do.”

The Red Sox will open their 2022 season against the New York Yankees on April 7. The first pitch is scheduled for 1:05 pm ET in the Bronx.