How Lufthansa navigates the turbulence 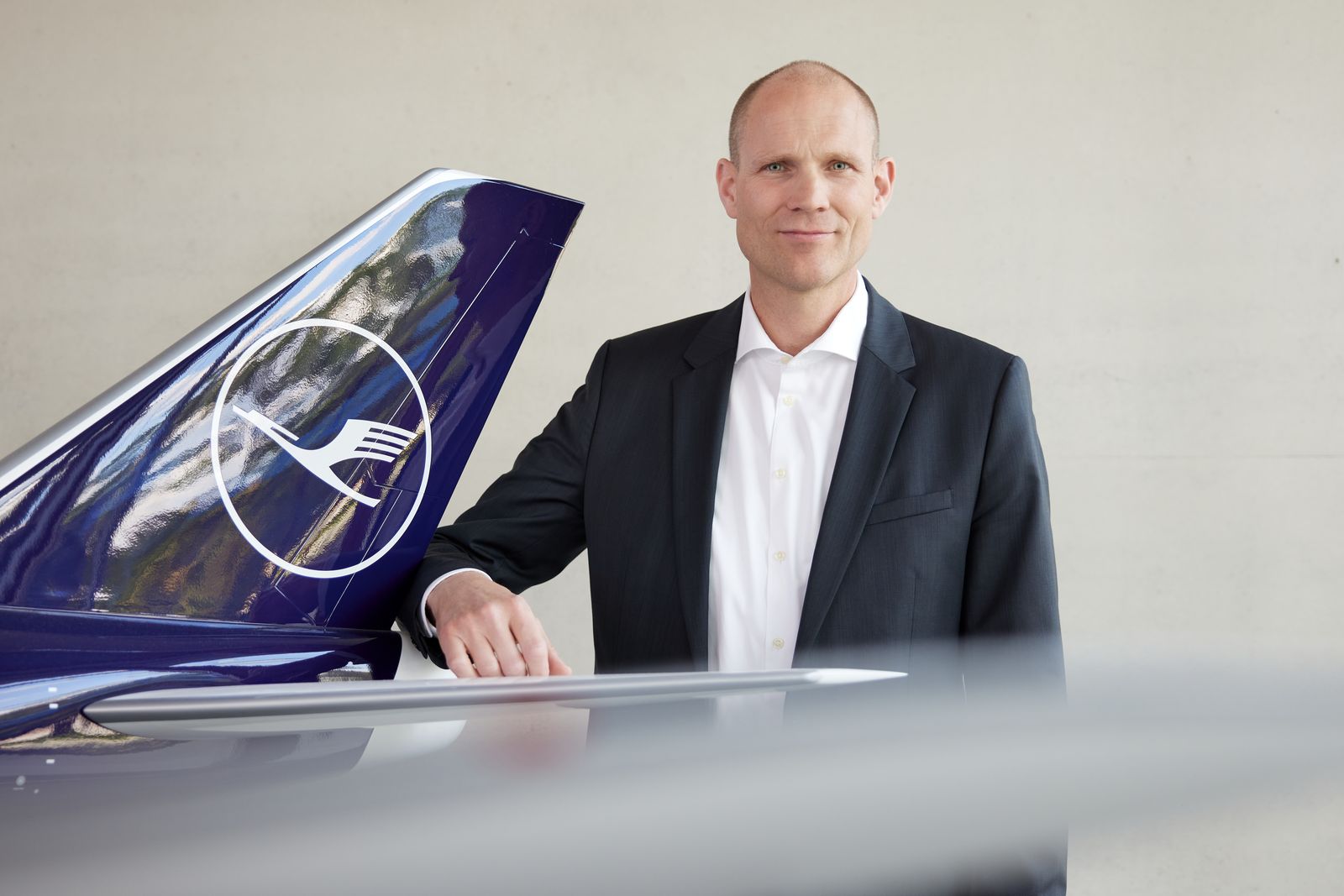 FRANKFURT – During the crisis, Lufthansa cut one in four jobs. Now the group is setting in motion several push levers: Lufthansa wants to hire 10,000 new employees, increase its capacity more carefully in 2023 – and quickly close the tariff flanks open at the negotiating table.

There were only weeks between deserted terminals and utter chaos. At the start of 2022, Lufthansa was still operating controversial ghost flights to secure slots. From the start of the summer, a rapid return in demand then brought large sections of the European aeronautical system to their knees.

“We underestimated the speed of air traffic recovery (…)”, admitted the director of human resources of Lufthansa, Michael Niggemann, in an internal interview. At Frankfurt and Munich stations in particular, Lufthansa currently has “too few own staff”.

Because the airports are also short of employees, Lufthansa has evened out the summer flight schedule by a good 6,000 flights. The group intends to stabilize the system by hiring 5,000 people this year and another 5,000 next year – and filling vacancies immediately.

At the same time, Lufthansa is capping capacity expansion planned for 2023 at 90% of the 2019 level – “less than a few weeks ago, when we were all euphoric”, Lufthansa boss Carsten Spohr forecast a back up to 95 percent last week.

Lufthansa management is under pressure to act. Peter Bellew, Head of Operations, recently had to leave Easyjet.

Under the current circumstances, Lufthansa has agreed to an above-average collective agreement – ground staff will receive up to 20% more pay after a warning strike. Like Condor before, Lufthansa does not want to let frustration arise among flight attendants with a prophylactic salary round.

“After the crisis cuts and in view of inflation, adjustments to collective agreements are necessary,” Niggemann said. “We have to do something, especially in the lower salary brackets – and we see a need for action in the seasonality model.” Lufthansa is already discussing these points with the UFO cabin union.

Secret rounds with the pilots

According to information from aero.de, the polls between Lufthansa and the pilots’ union Vereinigung Cockpit are now entering the most important phase. Cockpit has armed itself with a strike mandate from Lufthansa pilots for the talks.

Lufthansa wants to spare itself small-scale negotiations over a new collective wage agreement. The group is tempting with a relaunch of the PPV fleet engagement canceled at the end of 2021.

“The alternative to the current VTV/MTV negotiations is…a package deal with the PPV,” Niggemann said. “We’re ready for that anyway.” Lufthansa has already accepted the cockpit’s request for 5.5% more salary for the pilots. “A deal at the negotiating table is our top priority.”

The cow hasn’t come out of the ice yet. Lufthansa and Cockpit remain silent on any progress.

Only to the extent: “The aim of the polls is to transfer the negotiations to a closed room in August,” said an aero.de insider. Lufthansa and the cockpit still have some issues to resolve. “Many details are still open,” Niggemann said.

Lufthansa currently experiences in Switzerland that an agreement is not an infallible success. At Swiss, pilots have been working in the tariff vacuum since April 2022. Swiss had terminated the collective labor agreement (CGA) in 2018. Negotiations on a new regulation are dragging on.

Swiss withdrew a compromise that had been found in the meantime. The second attempt failed due to a surprisingly strong “No” from the Swiss pilots.

Previous articleOsasuna subdues Sevilla at the start of the league
Next articleWhat does “caster” mean?