How has climate change affected birds? A study reveals a surprise 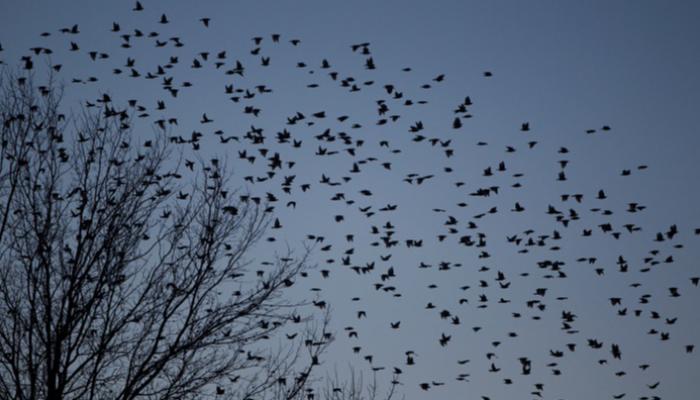 A new study has revealed that the arrival of early spring in North America due to climate change has led many birds to lay their eggs prematurely.

This adds to the evidence that global warming is altering the habits of wildlife.

In the study published Friday in the Journal of Animal Ecology, the researchers said that of the 72 breeds of birds examined in Chicago, almost a third laid eggs 25 days earlier, compared to Cooper’s hundred years ago.

Scientists have not yet found any clear common features between these races, such as size or migration status, that could explain the change in egg-laying timing.

But John Bates, superintendent of the bird division at the Field Museum of Natural History in Chicago and leader of the research team, said that “most of the birds we studied feed on insects, which in turn alter their seasonal behavior by climate”.

He added: “The impact of the life cycles of plants and animals on climate change and seasonal alterations is an issue that has become more priority and important in people’s minds.”

Scientists believe these changes may be one of many reasons for the sharp decline in bird numbers since the 1970s, with a 2019 Science magazine study revealing that the United States and Canada lost nearly a third of their birds, or about three million birds.

The results of this study are consistent with the conclusions of similar studies carried out in recent decades in the UK, which also found that egg laying occurred prematurely in conjunction with changes in the growing season.