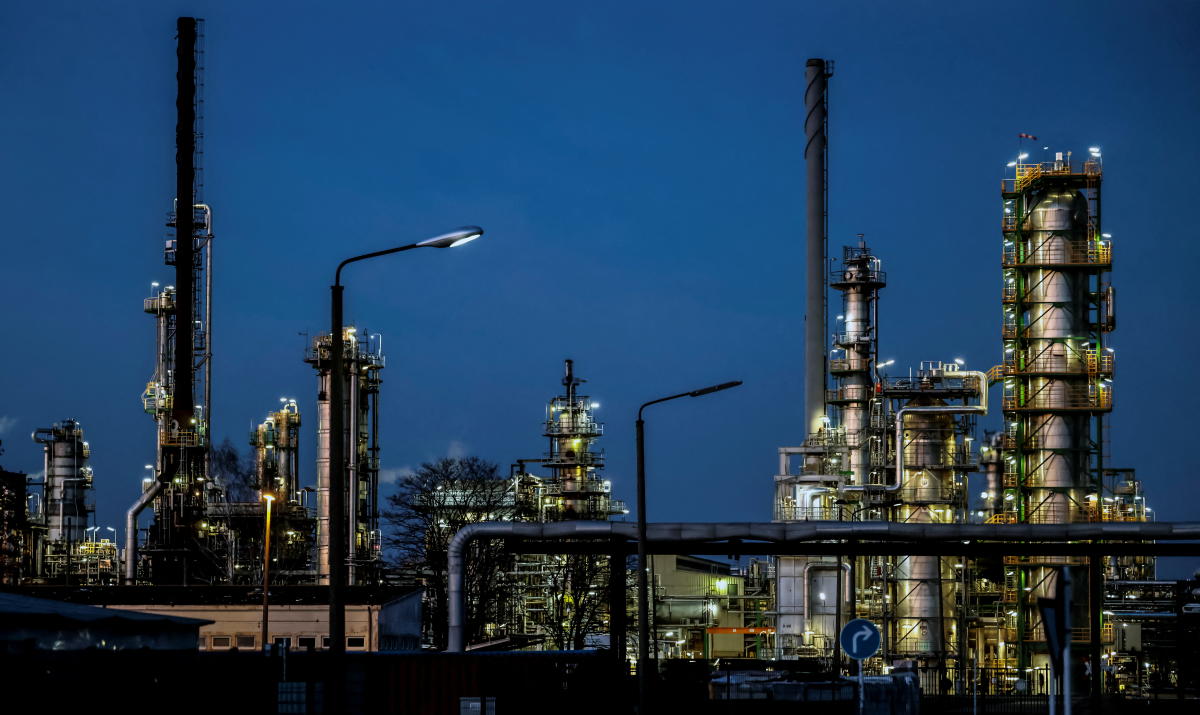 US President Joe Biden said on Tuesday that the US would stop importing Russian oil effective immediately. Biden thus announced the next step in the sanctions against Russia to force Vladimir Putin to end the war in Ukraine. Even if the price were high, this measure could also be an effective lever for the EU states. Because the new figures show the extent to which the energy trade pumps European money into the Russian treasury and thus also helps finance the invasion of Ukraine.

In its studies and campaigns, the “Transport and Environment” (T&E) think tank usually focuses on the goal of promoting zero-emission mobility. With this experience, experts are now investigating Europe’s dependence on Russian oil. The figures they publish in their analysis speak for themselves. From European countries alone, Russian companies and thus also the Russian state receive more than 260 million euros for oil deliveries every day.

Europe in an energy domain

In all of last year, Europeans paid a sum of 95 billion euros in crude oil, gasoline and diesel alone. That’s more than double the $39 billion that went back in for gas supply. After the annexation of Crimea in 2014, European countries even increased their oil orders from Russia. William Todts, the director of the think tank, considers this dependency to be extremely dangerous. This energy dominance by Russia and other countries violating human rights underscores the urgent need to move further towards renewable energy, Todts told the UK. guardians.

Meanwhile, there are threats in Russia that oil prices will continue to rise. The price per barrel is currently almost US$140 and thus at the highest level since 2008. An import ban could push the price up to US$300, Russian Deputy Prime Minister Alexander Nowak warns. to the EU. But it is also clear that past sanctions are already taking a toll on the Russian economy, but almost nothing would shake it like a large-scale oil import ban.

Germany is the biggest customer

Britain is also joining the US and intends to stop importing oil from Russia by the end of the year. However, like the Americans, the British are not heavily dependent on Russian fuels. Britain currently meets around eight per cent of its own demand with Russian oil, and for gas it is just four per cent. Germany gets almost 30 percent of its oil needs from Russia, countries like Finland and Poland even around two-thirds, the T&E analysis found. At 21.5 billion euros, Germany paid the most for Russian oil last year, followed by Poland (13.4 billion) and the Netherlands (10.4 billion). An import ban would be financially painful, as replacements would have to be purchased at short notice.

But even if the EU has not yet been able to impose sanctions on oil imports due to the high level of dependency, the issue is not ruled out. Frans Timmermans, Vice President of the European Commission, announced that all options would be examined. “The barbaric behavior Putin is displaying in Ukraine must be resolutely countered,” Timmermans said Monday. This also included measures that really hit him, “even if they hurt us too.”