How does electricity control the quality of medicinal plants? “Al-Ain News” reveals the details of the achievement 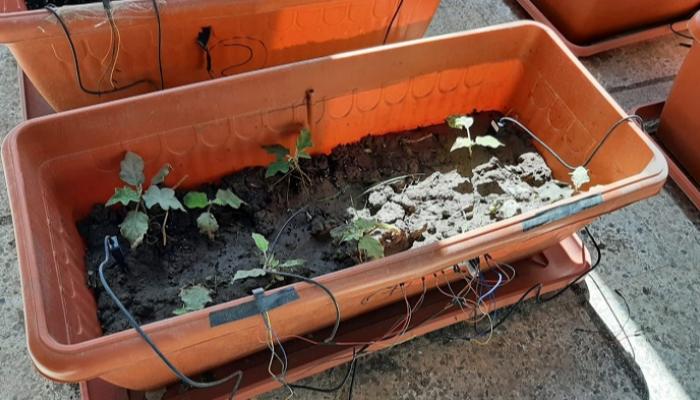 Governments often need days to test the quality of a shipment of food from abroad, samples of which must be sent to laboratories. But has this become acceptable in the age of smart technologies and the Internet of Things?

An Egyptian research team, from the Nile University Nanoelectronics and Integrated Systems Research Center, in cooperation with the Academy of Scientific Research and the Jusoor initiative to communicate with Egyptian scientists abroad, posed this question and their practical answer was test the possibility of using “bio-impedance” techniques in quality control, starting from a model My work has been applied to medicinal plants.

Bioimpedance is the response of an organism to an externally applied electrical current. Resistance to the flow of electrical current through tissues can be measured. This method is useful in medical applications as it is used as a non-invasive way to measure things like blood flow and body composition. In the same way, “bioimpedance” can be used to monitor any biochemical and biophysical changes in plant tissues.

But in order to monitor these changes, there must be electrical measurement patterns, which is what the research team did in the study published in the latest issue of the journal “Scientific Reports”, where they arrived at an electrical characterization of biobiologicals. stem morphology of medicinal plants, and these models were tested on three different types of medicinal plants, as there has been no previous attempt to model or describe the stem of a medicinal plant in general. 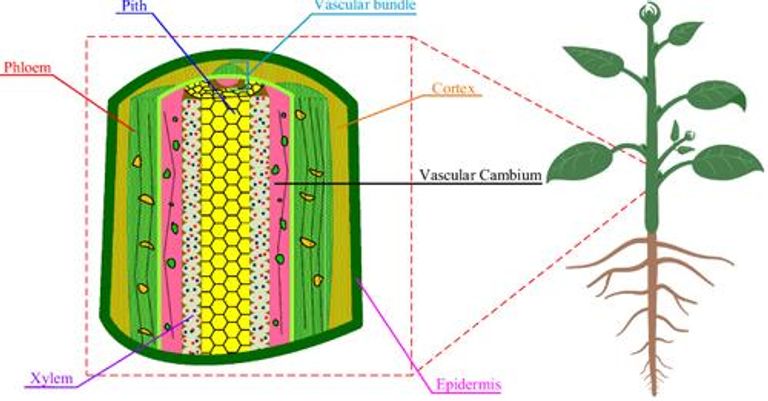 Lubna Said, an assistant professor at the Nile University Nanoelectronics and Integrated Systems Research Center, and a researcher participating in the study, told Al-Ain that the electrical characterization of the stem of medicinal plants that was monitored in the study It will help to examine the stem of the plant by applying bioimpedance techniques as the resistance will change. The electricity in the stem is based on any changes in its structure, shape, size, and state of health, and can therefore be used for description, understanding, and then explanation. and prediction.

He adds that what happened with medicinal plants can be applied to any plant, but they decided to start with it because of its economic and historical importance.

Today, medicinal plant extracts have become essential in most chemical drugs and commercial products, and the global market for botanical and plant-derived drugs is growing, from $29.4 billion in 2017 to about $39.6 billion in 2022 at an annual growth rate of 6.1%. for the period 2017-2022, according to various international reports.

It is noteworthy that the study was attended by a research team made up of researchers Mohamed Salah Ghoneim, Samar Imbabi Jadallah and Lubna Ahmed Saeed, under the supervision of the main researcher of the project, Ahmed Hassan Madin, Director of the Research Center of Nile Nanoelectronics. University, and Ahmed Al-Taweel, a professor at the University of California, Irvine, and King Abdullah University of Science and Technology in Saudi Arabia, and Ahmed Radwan, Vice President for Scientific Research at Nile University.