How do you protect your savings after raising interest rates? Beware of gold and stick to these 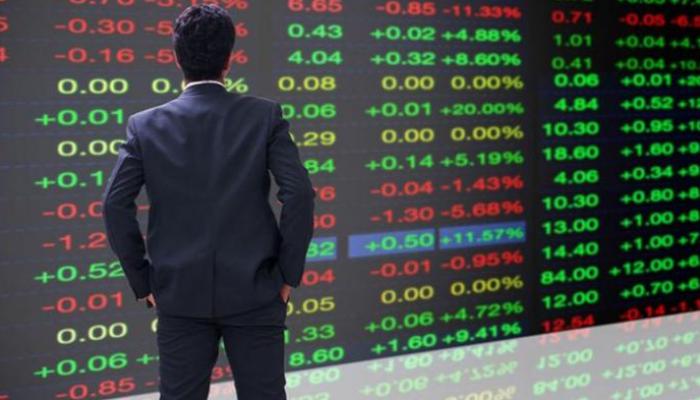 What impact does this have on gold, dollar, cryptocurrency and stock savings?

The decision of the US Federal Reserve is the first since the end of 2018, and the decision affects countries and major investors, but also directly affects the average consumer, whose regular savings of money or gold will be affected.

What are the interest rates?

The term interest rate hike has become the most popular in recent hours, especially in light of unprecedentedly high levels of inflation.

The interest rate is the amount you have to pay to borrow money.

The US central bank lends money to US commercial banks, and US banks, in turn, lend money to banks in different countries around the world, at another rate added interest.

And when the interest rate is low, people are motivated to borrow more, and then they increase spending and therefore the sales of companies increase, and this increase leads to higher profits.

Raising the interest rate will ultimately lead to an increase in the cost of borrowing at the level of individuals and companies, which will lead to a decrease in spending and the demand for goods in general, which means a decrease in the profits of companies and the postponement of its expansion and development plans due to the high cost of indebtedness.

With the decision to raise interest rates, what is the impact of this on the various investment tools in the stock, bond, currency and metals markets?

The price of gold is affected by interest rates, when interest rates rise, investors turn to US Treasuries, prompting them to sell their gold assets and resort to investing in bonds where the profits are greater and faster.

Gold prices fell after the Fed’s decision on Wednesday, $20, as US bond yields rose.

World gold prices have also witnessed a significant drop over the past few days as gold made heavy losses after shedding around $86 an ounce as the week started at prices of $1995 an ounce, and has now come to about 1909 dollars only.

Gold prices fell more than 1% on Wednesday to continue the big slump as gold prices in futures contracts for April delivery fell 1.03% to trade at $1,909.25 an ounce, while gold prices in direct transactions fell 0.45% and traded at 1909.28 dollars an ounce.

Increase the dollar in your wallet

The rise or fall of the interest rate is inversely proportional to the price of the bonds issued by companies and countries to borrow in the money markets, and of the indirect effects because the rise in the interest rate causes a rise in the exchange rate. of the corresponding currency, which affects the direction of investors away from the stock and commodity markets to the foreign exchange markets. 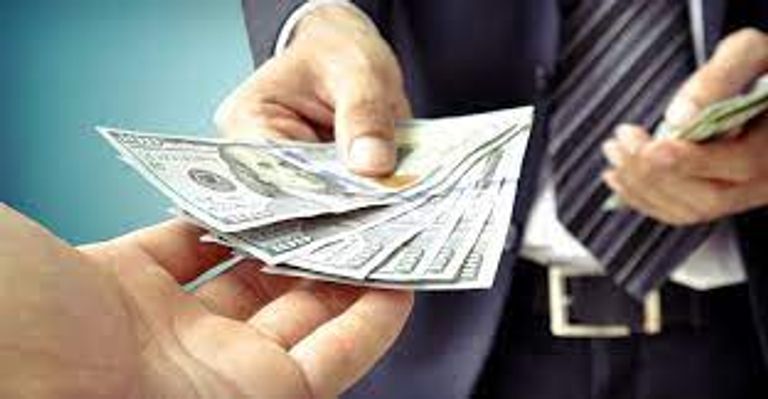 Watch out for stocks… they go up and then fall hard

The Standard & Poor’s 500 index closed higher on Wednesday after volatile trading as the Federal Reserve (the US central bank) raised the interest rate and hinted that more increases will be needed to combat inflation, which ending monetary easing. policy linked to the Corona virus pandemic. 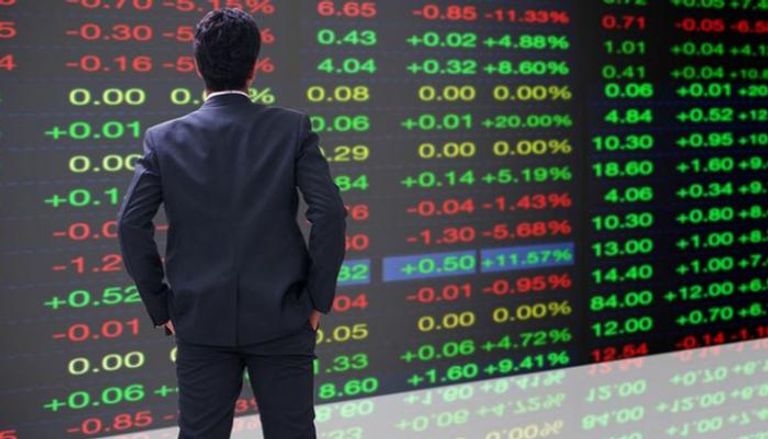 What happens to digital currencies after raising interest rates?

Cryptocurrencies are quietly rising and delaying their reaction to the Fed decision so far, Bitcoin jumping 0.84% ​​to register $39,833 and yet to cross the strong resistance at $40k.

While the price of Ethereum registered an increase of 1.6 percent, to trade at $2,673. 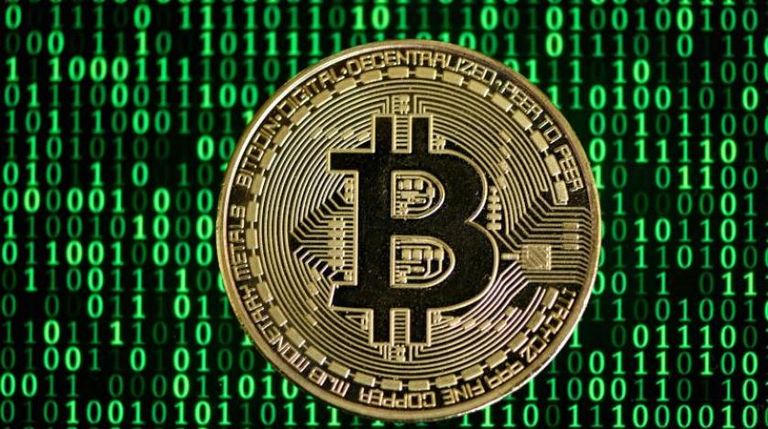 Emerging country markets are directly affected by rising US interest rates as international investors withdraw from their stock and bond markets.

In other words, a depositor of dollars, for example, will have the opportunity to expand their deposits to obtain higher interest in exchange for depositing them in banks, due to the decision to raise interest rates.

In such cases, many markets are witnessing a rapid increase in customer deposits in the banking sectors, to take advantage of rising interest rates, in turn, the abundance of liquidity within the markets is diminishing. 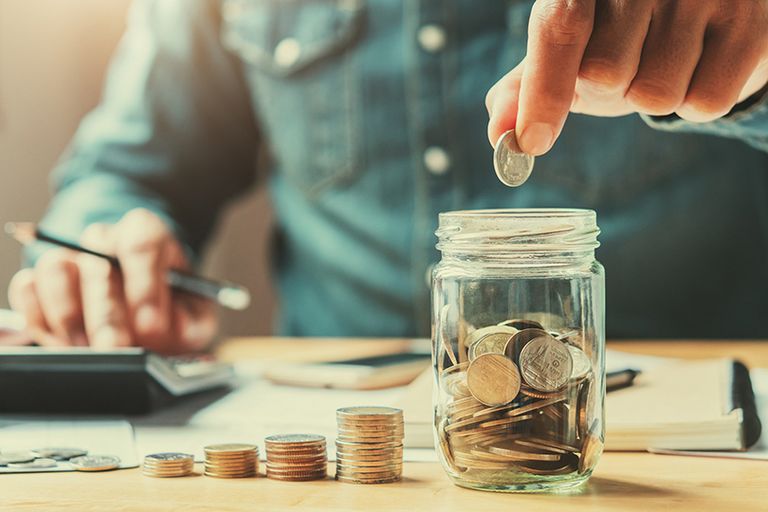 This means that bank deposits have become one of the forms of investment for people and institutions, by depositing them in bank accounts and charging them monthly, quarterly or annual interest.

This is the meaning of curbing inflation by raising interest rates, reducing the size of the money supply within the markets, and consequently consumption and investment decline, and markets reprogram purchasing power based on available liquidity. .