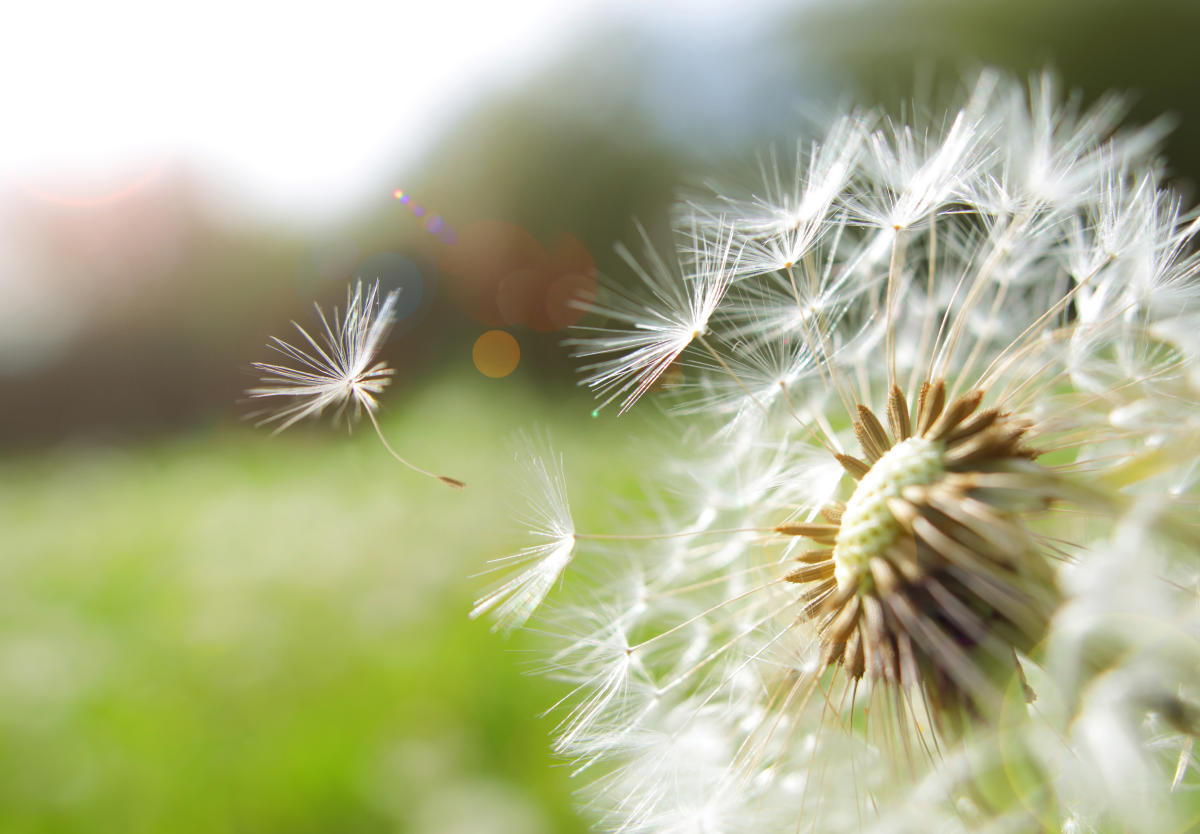 When it gets warmer, the pollen will fly again. For allergy sufferers, the season could even get worse in the future, a new US study predicts.

Spring is pure horror for allergy sufferers. As soon as flowers and plants show their most beautiful side, they suffer from watery eyes, itchy eyes, sneezing and asthma. Climate change will even exacerbate the pollen problem, so unpleasant times are ahead for people allergic to pollen. A new study in the US found this out using model calculations.

Pollen season starts earlier, lasts longer and is more intense than 20 years ago

Asian giant hornet: This is how investigators capture the murder hornet

They concluded that pollen season is starting much earlier than it did in the 1990s. What’s more, it’s longer and more intense, with 20 percent more pollen in the air. And that’s probably just the beginning.

The researchers found in their study that the key factor in the intense pollen season is temperature. With climate change, the seasons are changing, spring starts earlier and is warmer.

Harmless? How dangerous can candle smoke be for the environment?

But environmental pollutants, such as high CO2 content in the air, are also largely to blame because plants produce more pollen as a result.

VIDEO: How is hay fever recognized?