How can inflation evolve in Spain and in the Eurozone? 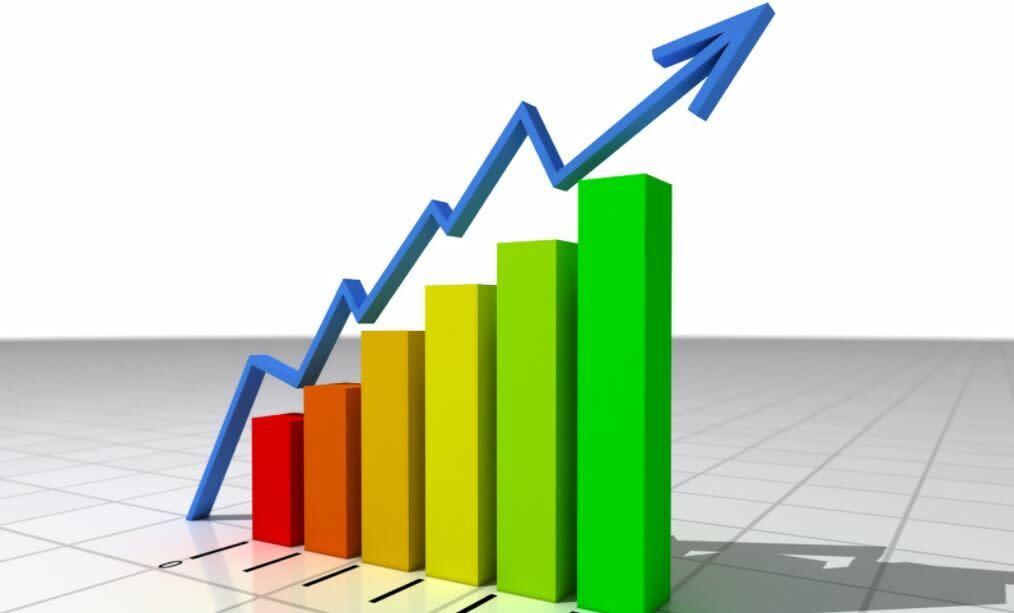 What the worst of the pandemic had not achieved, at home with thousands of deaths counted every month and with the economic uncertainty that led us to lose more than 10.8% of GDP, the largest drop in wealth since the civil war, has got the conflict unleashed by Russia and Ukraine. It is about the almost instantaneous effect that inflation has on our lives.

Rates that had already gone from zero to 100 in 2021 and that have been aggravated by Russia’s war against Ukraine by exponentially raising the price of raw materials. A situation of crisis upon crisis and almost in real time transferred, due to the effect of costs, to our pockets.

This immediacy is what has brought transporters to the streets, the stoppage of the fleet that could not work with fuel prices and the general indignation seen every in the price of the purchase in every supermarket in Spain.

climbs, that they already place in Februaryabout to know this week the data for March, and 7.6%, with rises of no less than one percentage point and what is worse. If we remove from the equation the most volatile and the one that rises the most, we talk about fresh food and energy, which is known as the underlying rate, Prices remain at a high and worrying 3%.

But in addition, the increase goes by neighborhoods, or, better said, by autonomous communities, because above that average we see that inflation rises at a rate of 8.5% in Aragón and Castilla y León, 8.1% in Extremadura or 7.8% in Andalusia. Although the worst is accumulated by Castilla-La Mancha, where hePrices in February rose 9%, almost two points from January. And now how far can this go?

Nothing reassuring is the panorama painted by economic vice president Nadia Calviño. The government entrusts everything to the measures that it presents today to lower prices, so it expects that the end of the year will be lower than current levels, While ruling out 10% price growth. Actually higher, he says, than those figures.

From Funcas, after the data for February that have risen compared to their forecasts, the scenario they handlewith oil at 120 dollars in the context of the war in Ukraine and with a drop in the price of electricity in the wholesale market, a maximum of 8.6% would be reached in March to gradually drop to 4.1% already in December. that way, the average annual salary to 6.8% compared to previous forecasts of 4.6% and the case of the core rate, the annual average would rise to 3.1%

All this in a more than similar, although somewhat more sifted than in Spain European context. Right now the real rate of general inflation in the euro area reaches an average of 5.9%, stressed in the February data due to the price of energy, which also represents 3.2 percentage points of the total increase, as we see in the ECB statistics, because they rose 32% in the second month of the exercise.

in fact, the European Central Bank in its estimates for this month of March puts on the table its inflation projects that place the annual average at 5.1% for the entire current year and 2.6% in the case of the underlying, with forecast also of falls in the coming months.

It is necessary to take into account that this negative effect occurs in a context of lower economic growth also due to the effect of the war, which the OECD right now quantifies in a fall in the eurozone of 1.4% in the new GDP. It say, we will pay for everything more expensive, much more, despite the effect of the government measures and we will do it with lower incomes, a double effect that is especially pernicious in the family economies that cost the most or that, directly, do not reach find me