How bad can it be? 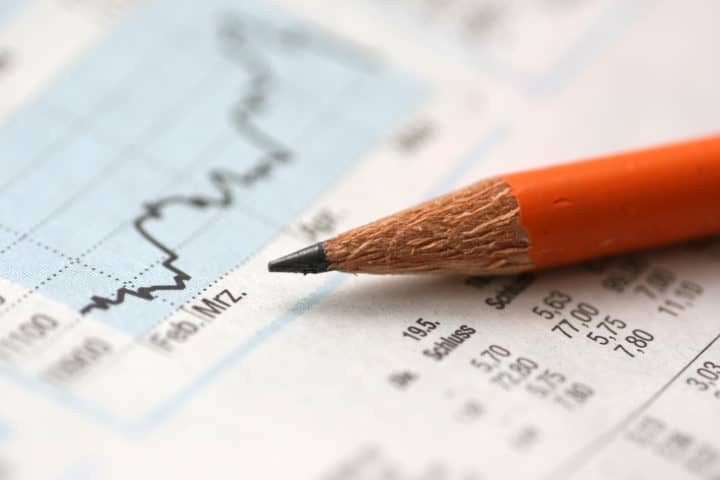 Since the Russian invasion of Ukraine began, many stock markets around the world have fallen. But the effects are very different. Russian stocks have fallen sharply as a result of the sanctions. European stocks are also suffering, but Asian stocks are holding up better. Stocks in the S&P 500 have lost the least in a regional comparison.

Stocks better than bonds or cash

The war between Russia and Ukraine has had a particular impact on the commodity market because a large part of the supply is suddenly threatened. As a result, prices have risen sharply. Bonds suffer in times of war, as government debt often rises sharply during these times while economic output falls. This feeds the fear of defaults.

Historically, however, investors have gotten through this difficult phase much better with stock indices than with cash or bonds. Currencies and bonds often depreciate, while stock indices then recover very quickly.

At the end of the war, the stock markets usually rise again.

Many wars had almost no impact on the stock market because they were accepted and sanctions were not followed. The US invasion of Iraq in 2003 even caused price increases. The worst of all wars with the most far-reaching consequences was arguably World War II from 1939 to 1945. The S&P 500 index initially lost more than 41% during this period, but began to rise significantly again beginning in 1942. At the end of the war it was already higher than in 1939.

As a result, the markets are already recovering as soon as there are signs of a solution or the end of the conflict. This time, too, it could be similar if the dispute remains confined to the region.

Many wars had, on average, little impact on the stock market. The bottom was typically bottomed out after an average of 22 days and 7-8% retracements. Indeed, much of the conflict between Russia and Ukraine will depend on how quickly a solution is found and how quickly the escalation is de-escalated.

An examination of all wars between 1926 and 2013 found that stocks actually rise positively and faster than bonds or cash investments during war phases. Inflation rose to 4.4% on average. Interim share price losses for small companies were significantly larger, at 20.1%, than those for large companies, which only lost an average of 12.8%.

In fact, the outcome of the war is not predictable, because it could also end in a catastrophe. But barring the worst case scenario, the setbacks of all wars have always been a good buying opportunity.

The article Actions and wars: how bad can it be? first appeared in The Motley Fool Germany.