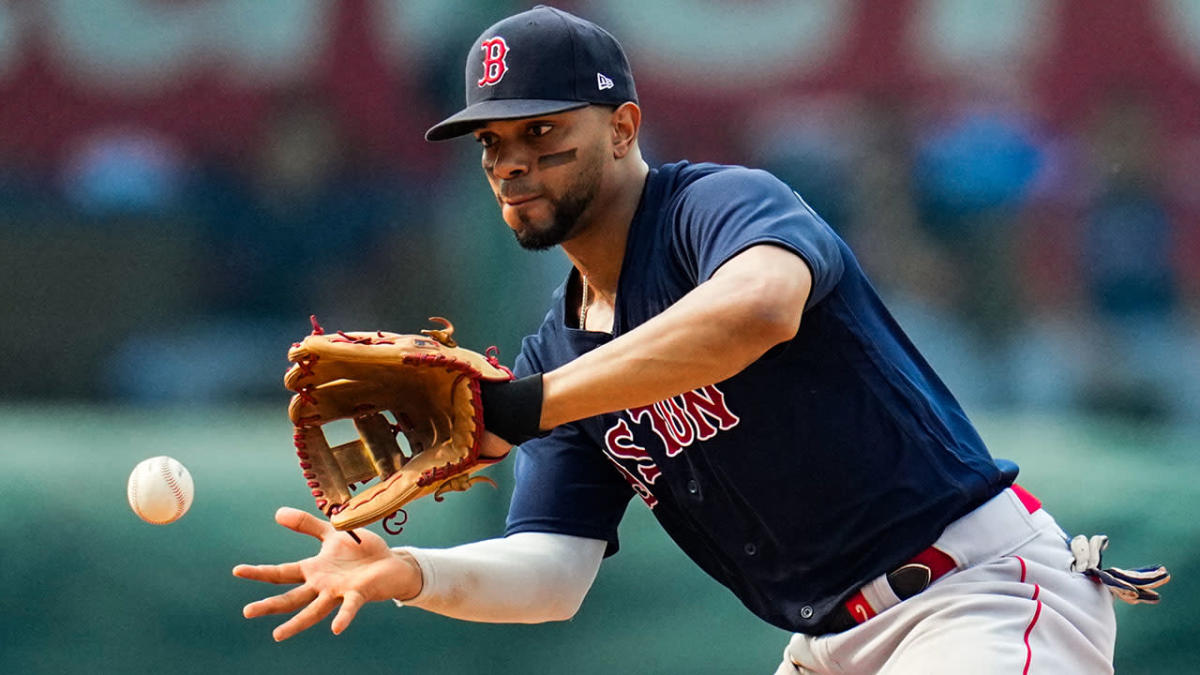 FORT MYERS, Fla. — Let me present my theory on why the Red Sox aren’t pursuing free-agent shortstop Carlos Correa, based on a revealing comment from starter Xander Bogaerts.

On Tuesday, Bogaerts was asked if the team had broached the issue of moving to second base in light of their possible interest in Correa, which has been nothing more than a rumor. Bogaerts, as we noted earlier in the day, legitimately seemed hurt by the line of inquiry.

“Brother. I’m a shortstop, man,” he said. “That’s where I’ve played my whole career. Obviously, it’s a position I’m proud of. If you look at my numbers, they’ve been pretty good these years. I like being there. That’s it.”

Tomase: Red Sox in danger of falling behind in loaded AL East

However, a later comment caught my eye on second listen and suggests that if the Red Sox are really going after Correa, they’re not doing well with the All-Star currently playing his position.

Asked if the Red Sox had talked to him about a position change, Bogaerts said no.

Given Alex Cora’s skills as a communicator and Chaim Bloom’s outspoken nature, it’s hard to imagine the Red Sox looking to replace Bogaerts without at least taking his temperature on the possibility of changing positions. Expressing that in a respected veteran entering his 10th season is not how either of them do business.

So if we take Bogaerts at his word that the team hasn’t approached him, and there’s no reason to doubt him on that score, then it’s hard to imagine they would seriously consider signing Correa for such massive money without know how. Bogaerts feels about it.

But there is more! Bogaerts and Correa share an agent, the ubiquitous Scott Boras. Boras obviously knows what’s going on with both sides of this story, and if he were negotiating Correa’s move to Boston, he’d probably find a way to let his other client know, since Bogaerts would be the player most affected by it. his arrival.

For his part, coach Alex Cora said he spoke with Bogaerts and advised him to ignore the noise.

Tomase: Why JD Martinez thinks he could be traded

Add it all up and there are only two possible conclusions. One is that the Red Sox are about to dirty Bogaerts by signing his replacement three weeks before opening day and making sure he’s the last to know.

The other is that they are not interested in Correa and therefore should not worry Bogaerts about it. Rumor and speculation is what happens when there is no baseball for 100 days and those of us in the media need arguments.

I know where I am putting my money.