House of the Dragon: New Video for ‘Game of Thrones’ Prequel Takes You to Westeros 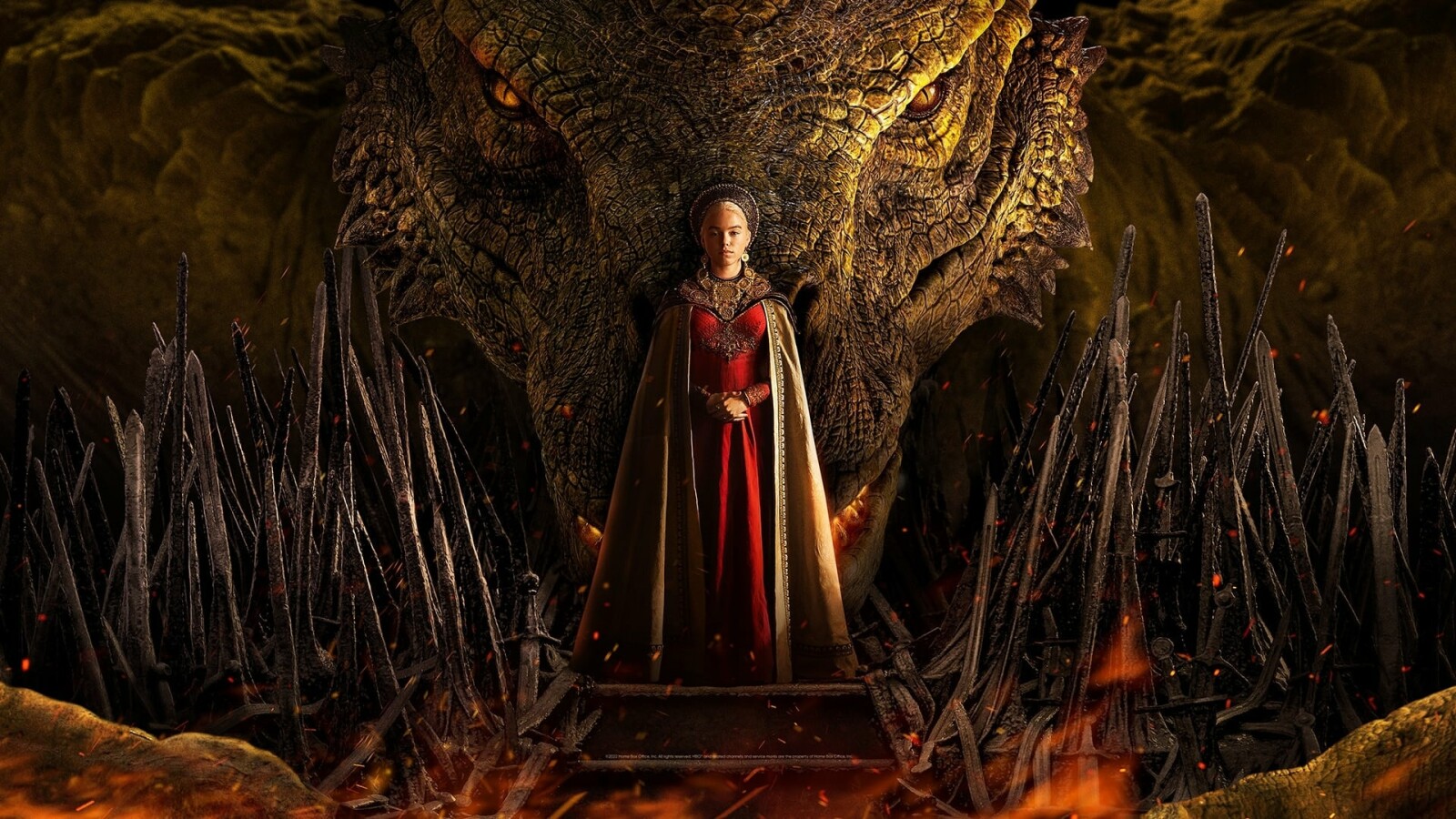 A few days ago, the long trailer for “The Lord of the Rings: The Rings of Power” was released. It is well known that at the end of the summer of this year there will be an epic clash of fantastic heavyweights. In addition to the prequel series “The Lord of the Rings”, which is set in the Second Age of Middle-earth, “Game of Thrones: The House of the Dragon” will also be launched.

The HBO series also goes back in time before the already known plot. About 200 years before Daenerys and Co., their ancestors fought in the struggle for the Iron Throne (which, by the way, gets a facelift in “House of the Dragon”).

‘House of the Dragon’: New Video for ‘Game of Thrones’ Prequel Takes You to Westeros

For “House of the Dragon” – similar to the billion-dollar series “The Lord of the Rings: The Rings of Power” – this seems to apply first and foremost: more is better. In the following behind-the-scenes video, series co-creator Ryan J. Condal talks about the “biggest sets, biggest locations, and biggest crews” he’s ever worked with in his career:

‘House of the Dragon’ director and producer Miguel Sapochnik even announces a few upgrades from the parent series ‘Game of Thrones’ in the clip above. It’s carefully implied here that some elements of GoT also didn’t work out at all – a statement sure to fall on the ears of many Season 8 “angry fans”.

And last but not least, fantasy mastermind and co-series creator George RR Martin also has his say in the video above. He praises the two series creators already mentioned – and at the same time assures fans that he is also involved in the project.