Honest words from fitness influencer Pamela Reif: “Actually, I don’t have a six-pack” 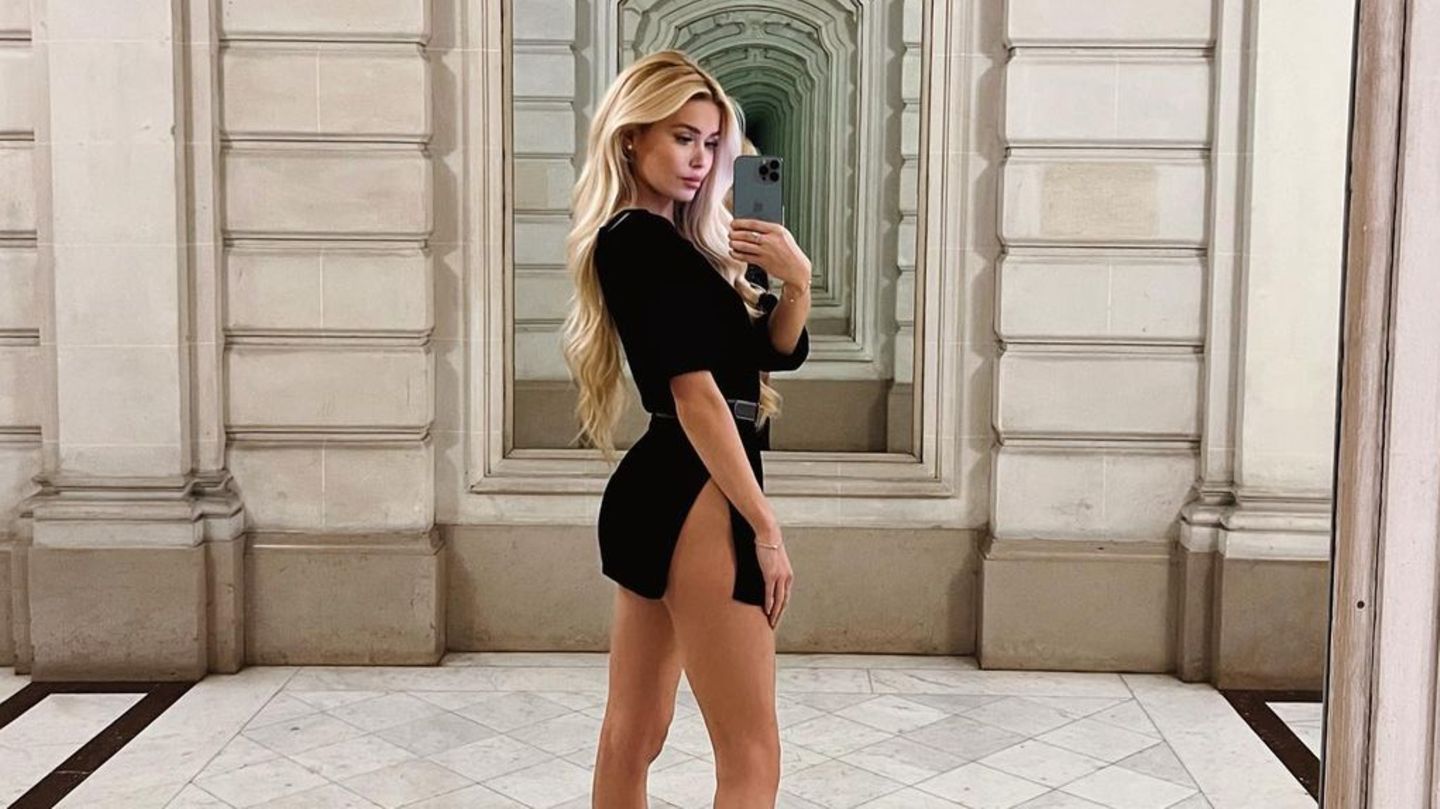 Pamela Reif
“Actually, I don’t have a six-pack”

Pamela Reif has already made an international name for herself as a fitness blogger. But she revealed something on Instagram that might surprise some of her followers.

Pamela Reif, 26, is one of Germany’s most influential influencers. With over eight million fans, she is a role model for many young women who love her so much because of her discipline and well-toned figure. But with a post and statements like, “Actually, I don’t have a six-pack,” she reveals the secret to her figure – and is also committed to realistic body image on Instagram.

The photo, in which the influencer talks about her muscles, does not differ much from other photos on the Instagram channel of Pamela Reif: in a bra and sweatpants, she poses standing slightly to the side, looking at the floor, the left hand on belt. The focus: his steel belly.

Pamela Reif: ‘Actually, I don’t have a six-pack’

Fans should be all the more amazed by the words Pamela finds under her post: “Sometimes I’m surprised how strong they look (like when I’m taking exactly these photos), because this is not what I saw in the mirror two minutes earlier, “she admits in the caption. The 25-year-old continues: “Actually, I don’t have a six-pack at all – it’s more of a line with a hint of a 4-pack.”

Visible or invisible muscles? It depends

Pamela Reif compares this phenomenon to a pimple, writing, “It’s like pimples: under some lights they’re super visible, under others they’re 100% invisible.” Whether her muscles are visible or not also depends on, among other things, how she slept, whether she feels bloated, whether she is traveling or having a weird day.

Pamela Reif earns her money through sports – so there’s no doubt that she also focuses on nutrition, muscle training and appearance. At the same time, with her publication, she also advocates for a body image without a six-pack or visible muscles.

Also, no visible abs are perfect

“And you know what’s also perfect? ​​Not having visible abs. It depends on your genes and of course your personal preferences, how hard you want to train and what you want your diet to be. 99% of the population don’t. And I’ll probably change my goal one day too. So at the end of the day my abs are amazing here – I was surprised myself hahaha,” she concludes.