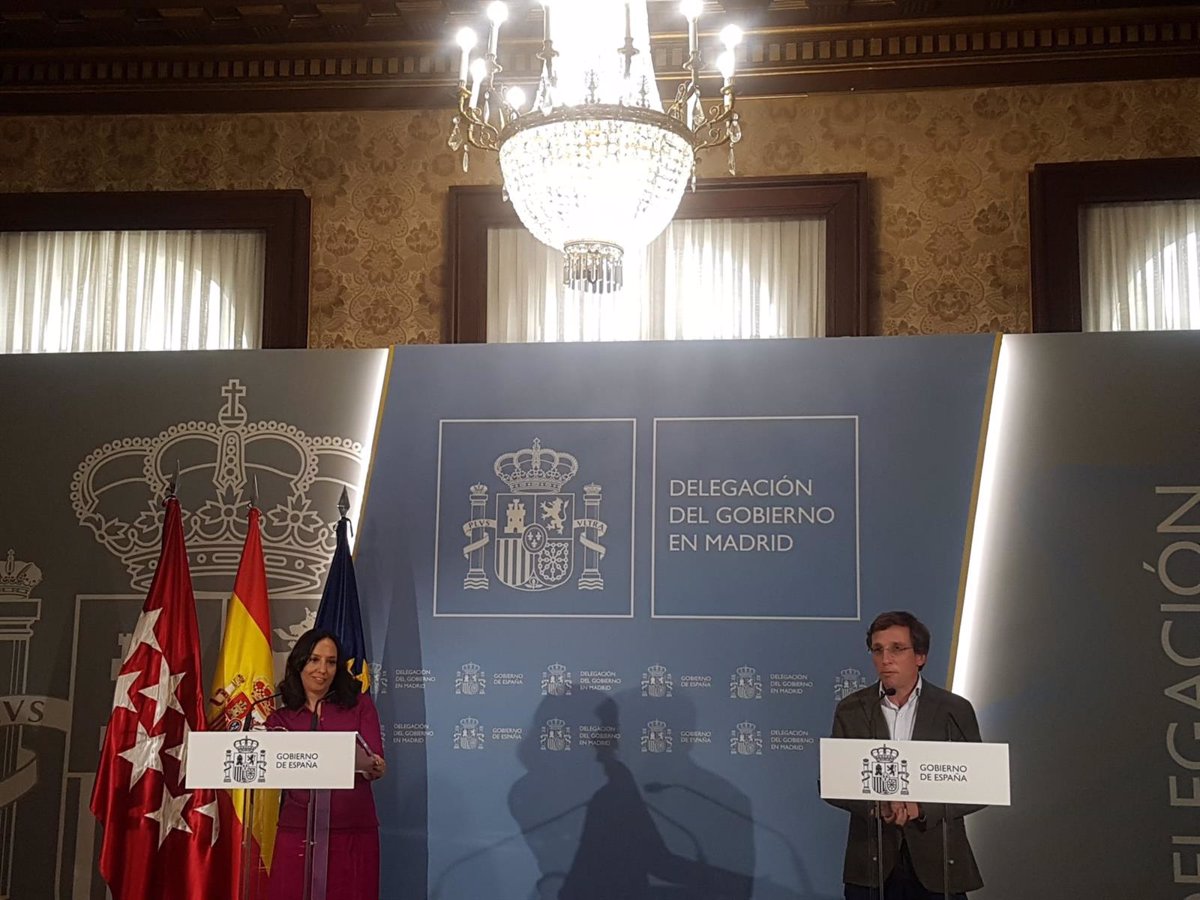 Homicides increased by 83% and rioting by 47% in Madrid in the first half of the year, said government delegate Mercedes González in the press conference after the Executive and Local Security Council of the City of Madrid, shared with the Mayor of Madrid, José Luis Martínez-Almeida.

González has entered the press with a positive number when comparing the first half of 2019 with that of 2022, both “normal” exercises, with 4% fewer crimes -125,832 versus 120,919, almost 5,000 fewer – – while the number of inmates increased by 25.37% despite fewer crimes. This shows the increase in police effectiveness, emphasized the government delegate.

Robberies involving violence and intimidation have been reduced by 15%, nearly 800 fewer this semester, 126 fewer each month, and the number of people incarcerated has increased by more than 37%.

Thefts have fallen by more than 12% (1,269 fewer in the half-year, 212 fewer per month), stressed the government delegate in Madrid, who also focused on the fact that squatting has fallen by almost 80% (79.80%). , down nearly a thousand in this first half of the year.

Regarding drug housing, between January and June 2022, the National Police increased the number of operations in these houses and slums dedicated to drug trafficking, with the result that 125 people were arrested. A total of 75 operations were carried out, 31 in Usera-Villaverde, 14 in Centro, 7 in San Blas-Vicálvaro, 5 in Puente de Vallecas and the rest in other districts of the capital.

The government delegation also acts in the Cañada Real Galiana with two types of devices: one for prevention with more than 22,070 identified, 983 drug records and 181 weapons; and another response, with investigations coordinated with prosecutors and courts resulting in 634 detainees and 8,800 vehicles checked.

Mercedes González highlighted the uneventful development of the NATO summit and Pride. During the summit, the National Police identified 4,985 people, set up 45 static control devices and performed more than 5,626 services.

Of the Pride celebrations, González reported that during the ten days that the celebrations lasted, crime levels all decreased. Specifically, theft fell by 49.35%, injuries by 45.45%, administrative offenses by 41.23%, serious crimes by 19% and criminal offenses by 34.29%.