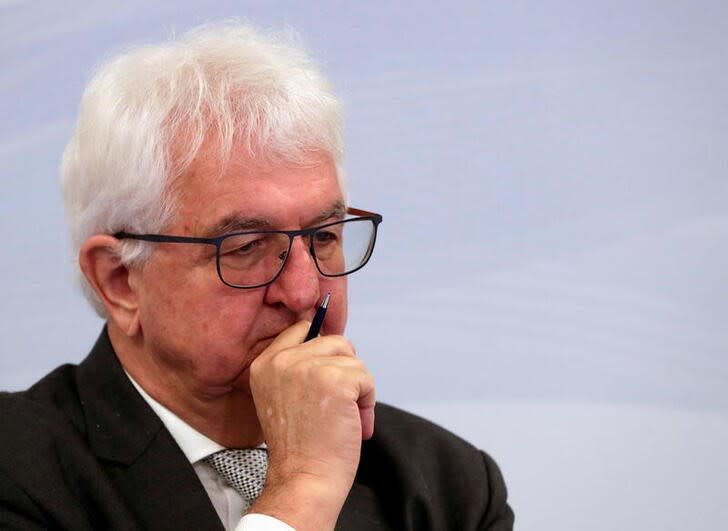 The ECB has left rates steady this month and will be in no rush to raise them, its President, Christine Lagarde, said on Thursday.

Holzmann, governor of Austria’s central bank, supports the ECB’s majority decision, according to the Krone newspaper, but said: “The bond-buying system is difficult for the population to understand. A rise in interest rates would have been a signal that everyone had understood.

In the Krone interview published on Saturday, the official said the euro zone economy would have been on a “wonderful growth path” were it not for the war in Ukraine.

When asked if he is concerned about the high level of indebtedness of some countries, he replied: “The Eurogroup takes this issue very seriously, but as you know, there are different ways of looking at it.”

A simple cut in public spending would not be enough in the absence of structural changes, he said, pointing to the challenge of promoting growth that can create sufficient financial room for maneuver while also combating the climate crisis.

“This transition, even more so in a context of a crisis, costs money. A lot of money. It makes sense to develop new renewable energy sources, but this is not free,” he said.

The newspaper paraphrased Holzmann by saying that it expects inflation to come down to the 2% target in the medium term or else appropriate action on interest rates would have to be taken.

(Reporting by Michael Shields; Editing in Spanish by Javier Leira)