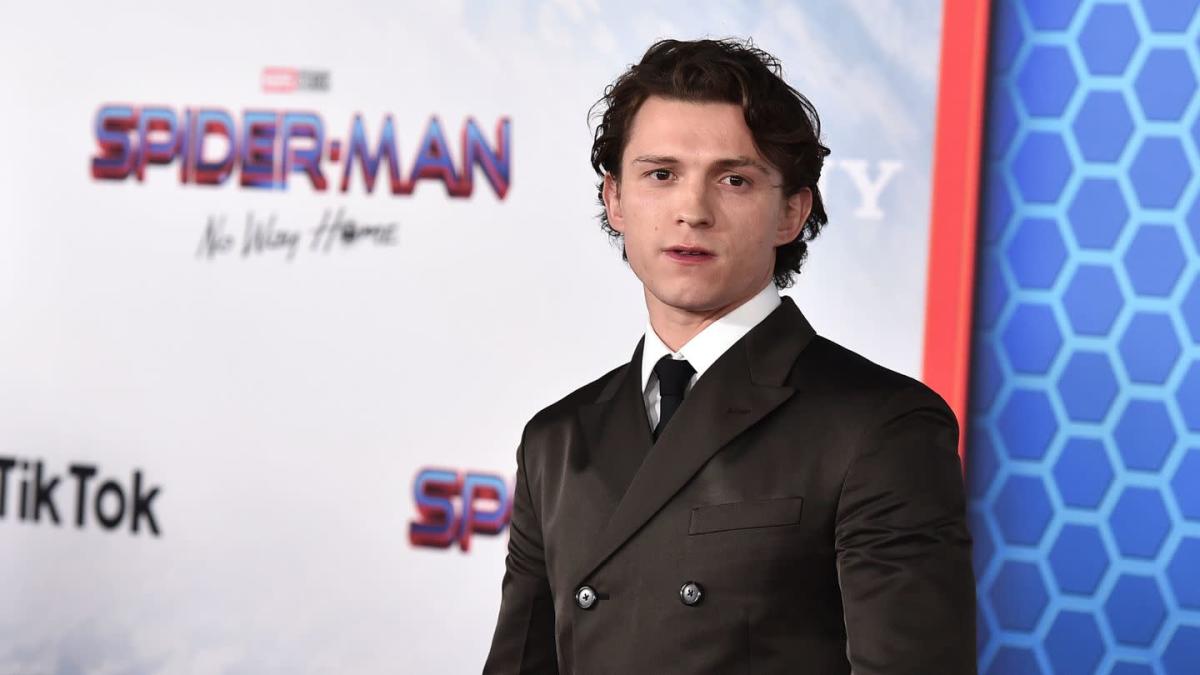 Los Angeles (AP) – Hollywood pays tribute to action, superheroes, horror and science fiction: ten days before the Oscars, movies like “Spider-Man: No Way Home” and the Bond strip ” No Time to Die” have won several awards

Other trophies went to “Dune” (Best Science Fiction Movie) and “A Quiet Place 2” (Best Horror Movie). Jodie Comer won for Best Action Actress (The Last Duel), Florence Pugh for her superhero role in Black Widow and Rebecca Ferguson for her sci-fi role in Dune. In the television category, three prizes each went to the series “Squid Game” and “WandaVision”.

With more than 500 members, the CCA is the largest association of film and television critics in the United States and Canada. In mid-March, the organization presented its “Critics Choice Awards” for the 27th time. With four awards, the Western drama “The Power of the Dog” was the big winner. This movie is also one of the favorites in the Oscar race on March 27.