Hofbräuhaus and Hofbrauhaus: dispute over the “äu” resolved 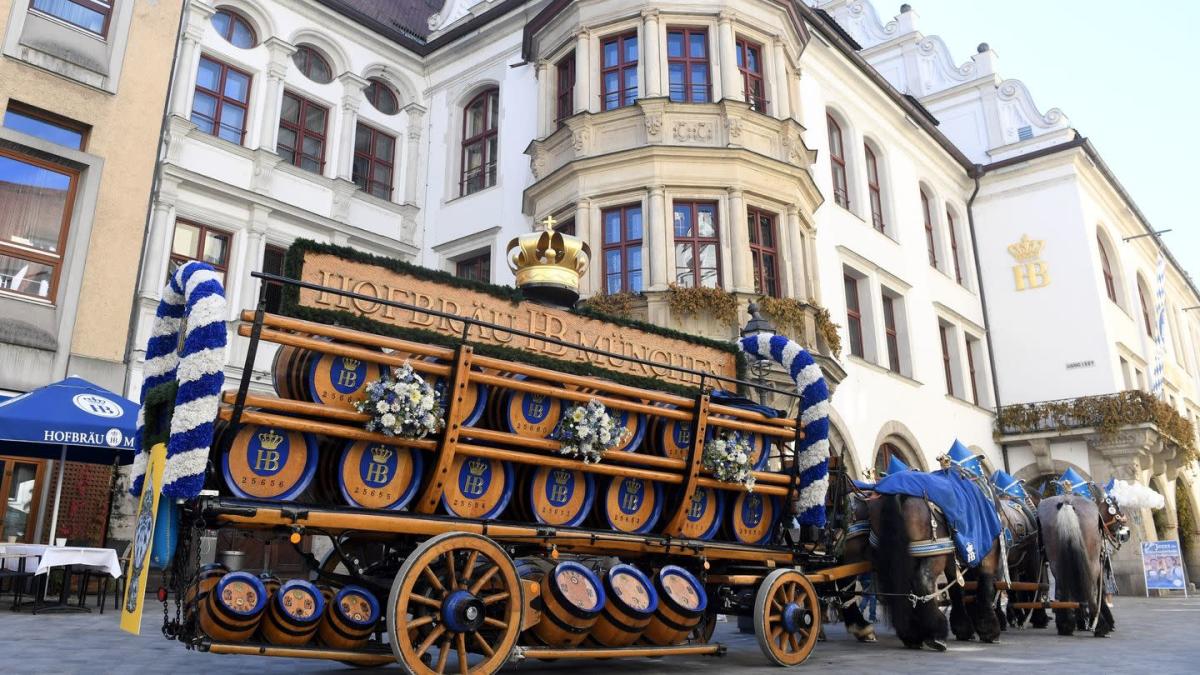 Hofbräuhaus and Hofbrauhaus: should they be the same? The Munich state Hofbräuhaus had been in dispute for ten years with a Dresden grocer who had christened his beer “Hofbrauhaus”.

Grocer John Scheller, who operates four grocery stores in the Dresden area, obtained the so-called word and figurative mark for “Dresdner Hofbrauhaus” from the German Patent and Trademark Office (DPMA) in 2011. Hofbräu Munich filed an objection to the trademark application. Since a settlement could not be reached, Hofbräu Munich also filed a civil suit.

At the hearing on February 22, the court suggested that the people of Dresden could omit the “Hof” and simply call themselves the brewery. In exchange for Dresdner not using the trademark, the Hofbräuhaus should, among other things, not claim any compensation. The people in Dresden had also suggested that the people in Munich pay them half a million euros for not registering the trademark; Hofbräu’s lawyer had already rejected him in the process.

Following the court’s suggestion, a conversation was sought with the people of Dresden, Hofbräu spokesman Stefan Hempl said. He also did not comment on the content of the comparison, citing confidentiality. “After the protracted dispute to defend its well-known trademark and label rights, Hofbräu Munich is very pleased with the positive conclusion of this trademark infringement case,” the brewery said.

Hofbräu taverns around the world

The people of Munich had argued that the confusion of the name was one hundred percent, especially on an international level. In many languages ​​there is no “äu”: For foreign guests, the internationally known Munich Hofbräuhaus is a “Hofbrauhaus”. This is also the Internet address of the licensed branches of the Munich original in the US, for example in Las Vegas.

There are also a good dozen Hofbräu taverns in German-speaking countries, for example in Klagenfurt in Austria, in Berlin and Hamburg. And there is also a “Hofbräu zur Frauenkirche” in Dresden. But all these partners pay for the name of the brewery in Munich. Trademark protection for Staatliche Hofbräuhaus in Munich is registered with the EU Intellectual Property Authority (EUIPO) based in Alicante, Spain.

The Gräfliche Hofbrauhaus Freising, the Hofbräuhaus Traunstein, the Stuttgarter Hofbräu and the Bamberger Hofbräu have also obtained rights there. But these exist peacefully next to the Hofbräuhaus Munich. Before the trial in Munich, friendly coexistence agreements used to be concluded with traditional breweries which, like Hofbräu Munich, can refer to a long history and brewing tradition.

The Munich State Hofbräuhaus has been in existence for a good 400 years. Duke Wilhelm V promoted the founding of the Hofbräuhaus as his own brewery around 1600; in 1879 the mark was registered with the Imperial Patent Office.

Grocer Scheller, on the other hand, initially had nothing to do with a brewery. Except that one of his four stores is located right at the source of the Dresden brewery “Hofbrauhaus Aktienbrauerei und Malzfabrik zu Dresden”, which was founded in 1872 and ceased production about 100 years ago.

Scheller had the fountain discovered, which customers can now see through a plate of glass. He secured the name “Hofbrauhaus”, had his own beer brewed and sold it at his markets. It’s about reviving tradition, Scheller said before the trial. “We are not opportunists, but we relate to a part of Dresden’s history.” A current statement on the comparison was not initially available.

Video: Is beer getting more and more expensive?