Historic prizes and a dazzling party… What do the fans expect from the Dubai World Cup for Horses? 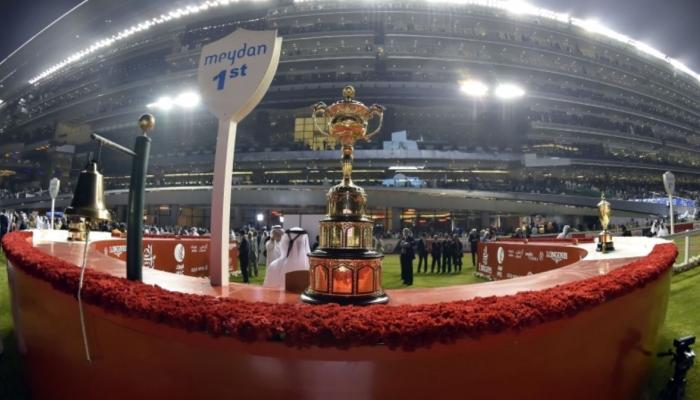 Fans will be in for a date with many exciting events (Saturday) with the launch of a new edition of the Dubai World Cup for Horses.

The twenty-sixth edition of the Dubai Horse Cup promises more excitement and surprises, with the participation of a group of horses carefully selected to collect the great economic prizes.

The biggest prizes in the world.

Throughout all its previous editions, the Dubai World Cup ably managed to lead the world stage and managed to be unique in the value of its unprecedented financial prizes, which are the largest in the world to date, such as prizes for the main half amounted to 105 million US dollars from the start of the cup to its last edition.

The start was in 1996, and with an unprecedented career start, he managed to set his feet on the map of horse racing in the world in his first appearance, and the prize money for the main race at that time was $ 2.4 million. and it was received by the famous American horse “Sigar”, a horse racing legend of the time. 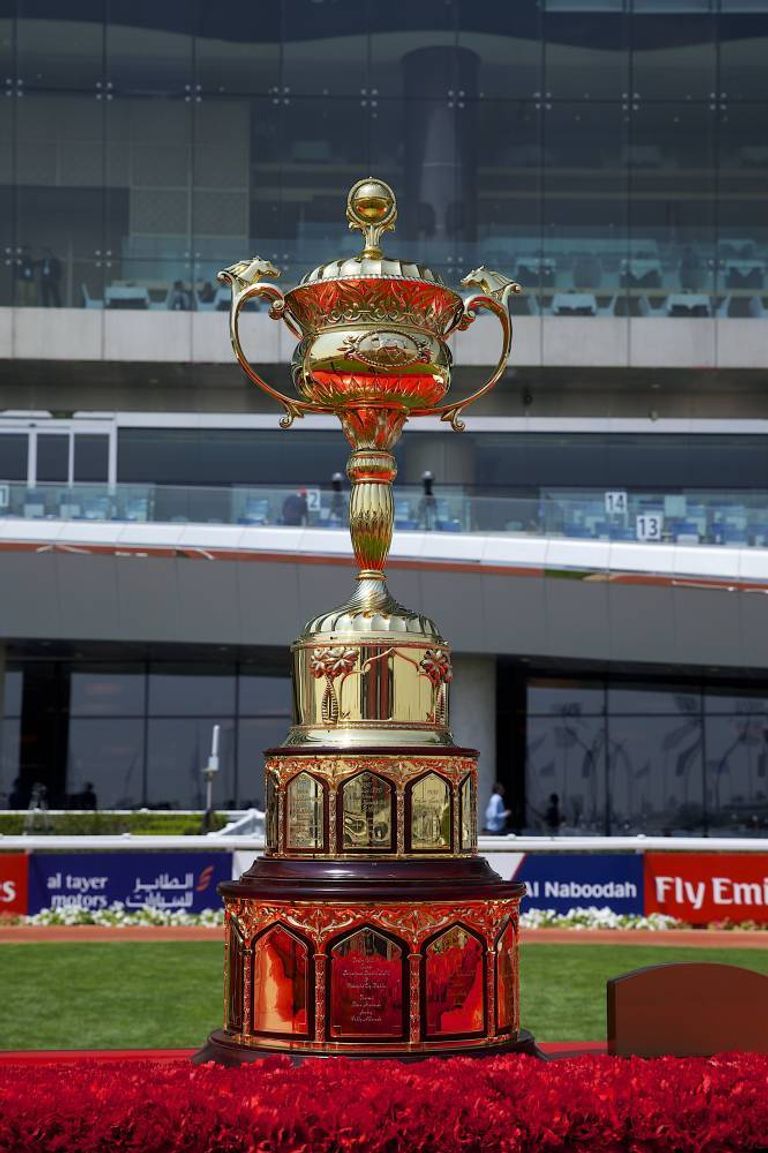 While the Great Jump was in the fifteenth edition in 2010, during which the prize money of the main race was doubled only to reach 6 million dollars, which it maintained in 9 consecutive editions until the 23rd edition in 2018.

In the 24th edition of 2019, the prize returned and took an upward path and rose to the first place of the main race to reach 7.2 million dollars, which is the same value as the prize of the 25th edition held last year 2021 (after canceling the 2020 edition due to the Corona pandemic), and was awarded to the horse Mystic Jade, whom Godolphin has achieved an unprecedented historical trilogy.

Hosting the best horses in the world, the Meydan Racecourse will witness the presence of the most prominent international artists and elegant and elegant fashion competitions, as well as high-level hospitality, which will be held in the area at the outdoors of Oberon View.

The famous award-winning British singer, Becky Hill, will celebrate the race with the participation of various artists. 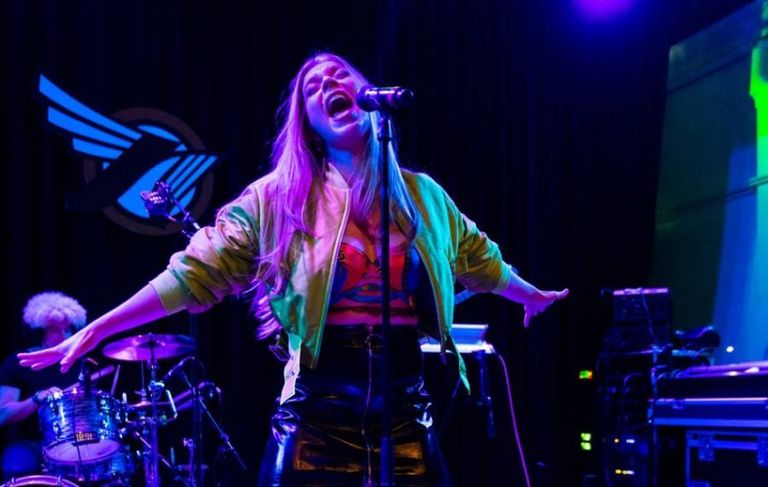 Thousands of men and women, lovers of fashion, rush to choose the appropriate clothes and hats to participate in this event, which gives the world event an atmosphere of dazzling and dynamism that makes it a feast of elegance and beauty.