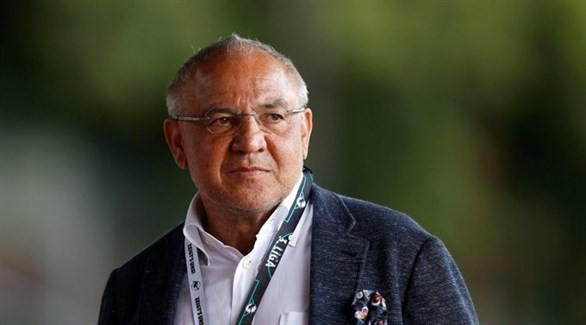 Hertha Berlin, the German soccer club, announced the appointment of Felix Magath as their new manager following the sacking of Typhoon Korkut in a bid to save the team from relegation.

Korkut was sacked after a fifth successive league loss, sending Hertha into the relegation zone in 17th place after losing 0-2 to Borussia Moenchengladbach on Saturday.

The club said in a statement that Magat, 68, had signed a contract until the end of the season. His last coaching assignment was with Shandong Taishan in the Chinese Super League in 2017.

“I had very frank and honest talks with (Hertha sporting director) Freddy Bobic. We are all aware of the current situation and I am ready to help Hertha achieve their goal of staying,” said Magath.

Magat, the former player for the West German national team, scored the only goal that led Hamburg to win the European Cup in 1983 and was part of the Germany team that lost the 1982 and 1986 World Cup finals.

His first managerial assignment was with Hamburg in 1995, after which he took charge of various clubs in the German Bundesliga. He was appointed coach of Bayern Munich in 2004, where he became the first coach to lead the ‘Bavarian’ team to the home double in two consecutive seasons in 2005 and 2006.

Magath, known for his arduous training methods, took charge of Wolfsburg in 2007 and won the German Bundesliga with him in 2009.
Hertha were winless in nine league games in 2022, losing seven of them.

Despite receiving €375 million ($409 million) from investor Lars Windhorst in recent years, Hertha have continued to struggle in the top flight.