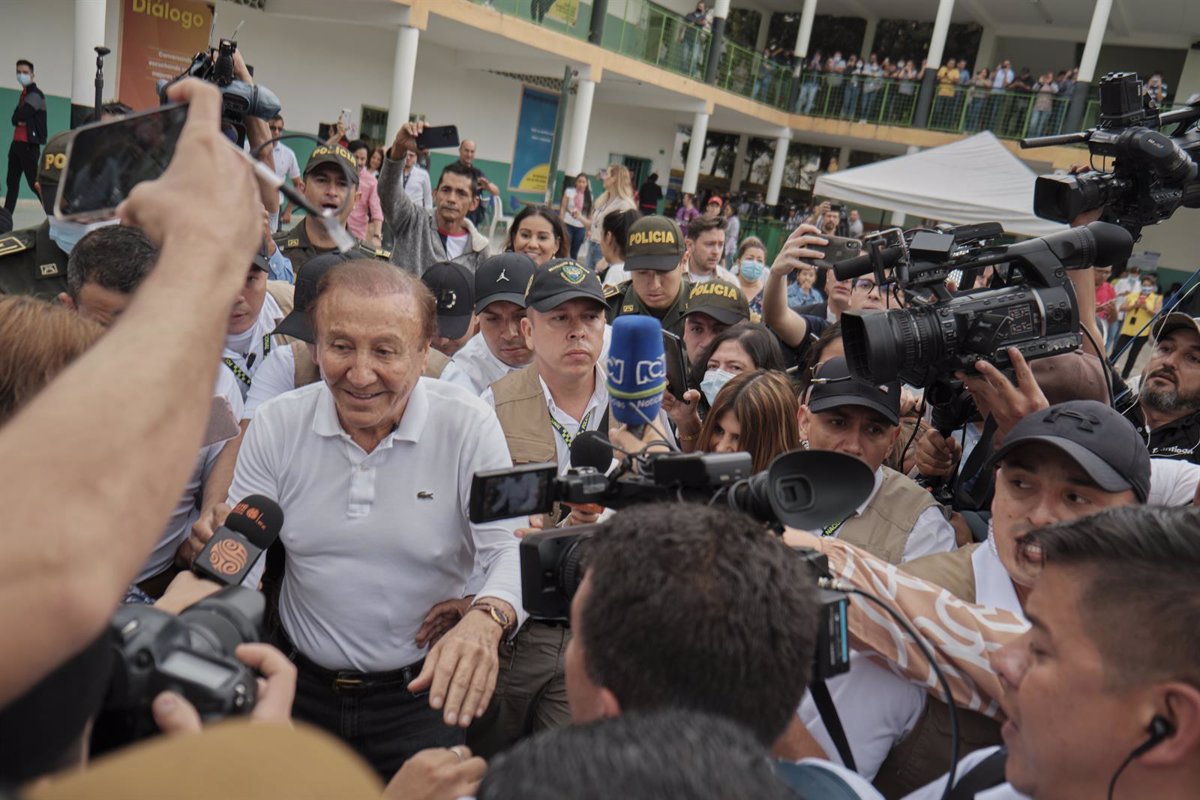 Losing candidate in Colombia’s presidential election, Rodolfo Hernández, appears to have not yet decided whether he will take his statutory Senate seat and has asked to “wait and see” until it is official from some of the electoral authorities communicated.

“We are first waiting for the notification of the electoral authorities to make this decision,” Hernández urged, taking a more cautious stance than his chief adviser Ángel Beccassino shortly after his second-round loss to Gustavo Petro.

“Rodolfo Hernández will take the seat, the rest is up to him,” said Beccassino, who assured that the far-right candidate not only “wants to build the country,” but is also willing to support the new government in politics, in which there were “coincidences”.

Under Colombian legislation, the second option with the most votes in the election is guaranteed a presence in the Senate for the next four years, while its vice-presidential candidate, in this case Marelen Castillo, could take a seat in the House of Representatives.

Hernández also reappeared this Tuesday on his social networks, his main engine of political and electoral propaganda during the election campaign to the detriment of the conventional media, to thank the more than 10.5 million who came for him on June 19 have voted.

“I want to express my gratitude for the support they have given me (…) in every city, in every municipality where the ‘Rodolfistas’ have been added over the weeks until they became this surprising force of ten and a half million votes “, acknowledged Hernández, who promised “that if they continue to be present in Colombia, he will not remain silent in the face of corruption and abuse of politics”.