Here’s why the Eagles cut Fletcher Cox, one of the best defensive linemen in team history 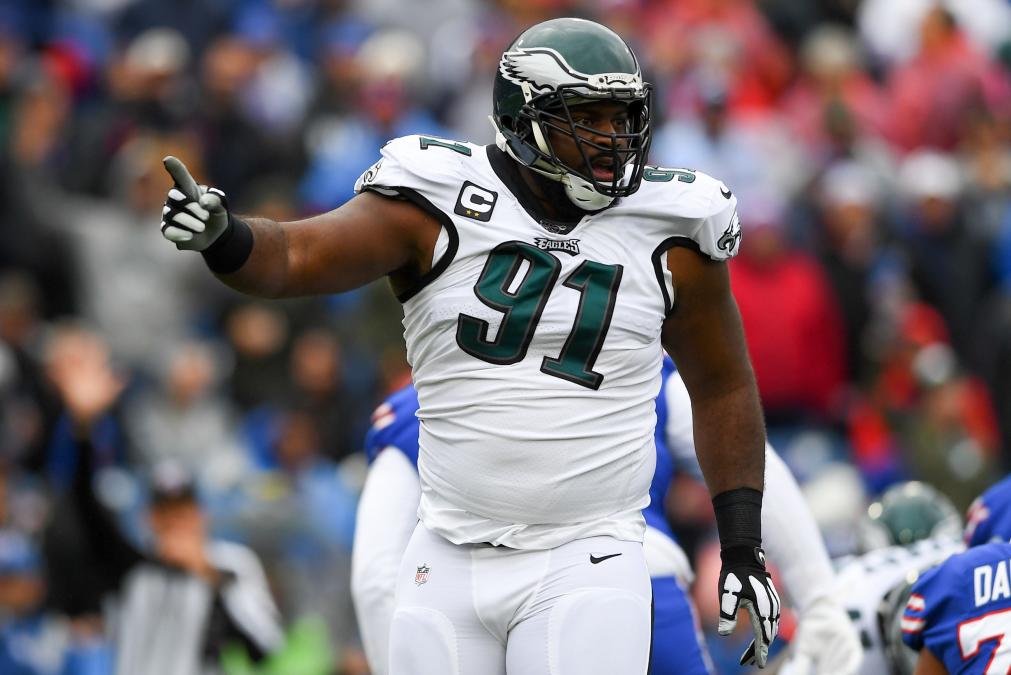 The Eagles released Fletcher Cox, one of the best defensive linemen in team history during his 10 seasons, on Thursday.

The team announced the move Thursday night, but it was made official before Cox was guaranteed $18 million this season, the NFL Network reported.

The report also said Cox and the Eagles are working toward a new contract, presumably with a much lower salary cap.

Cox, of course, is also free to sign with another team. The 31-year-old, with 58 career sacks by him, the fifth-most in Eagles history, should be in high demand.

Cox was drafted by the Eagles in the first round of the 2012 draft out of Mississippi State. He became one of the best defensive tackles in the NFL and was named to six consecutive Pro Bowls between 2015 and 2020.

But Cox was also getting expensive. In the spring of 2016, he signed a six-year contract worth $102 million. The Eagles restructured the contract several times over the years to turn his guarantee into a bonus and save money on the salary cap.

That, however, pushed the guaranteed money into future seasons. Cox’s salary cap for 2022 was scheduled to be $15 million, according to overthecap.com, then lowered to $13 million in 2023 and raised again to $17 million in 2024.

That included last season, when Cox got off to a slow start and then chafed at new defensive coordinator Jonathan Gannon’s defensive schemes. Cox rang after the Eagles’ 33-22 loss to the Las Vegas Raiders on October 24.

The Eagles tried to trade Cox at the deadline last fall, and apparently tried again this offseason. But with his guaranteed money in sight, the Eagles decided to release him.

The Eagles will release Cox on a post-June 1 designation, which means they’ll save about $16 million in cap space this year.

Even without Cox, the Eagles have a solid defensive line. Fellow defensive tackle Javon Hargrave is coming off a career-high 7.5 sacks Pro Bowl season, and the Eagles drafted Milton Williams in the third round last spring.

In addition, they signed Haason Reddick as an outside pass-rusher to partner Brandon Graham and Josh Sweat.

This article originally appeared in the Delaware News Journal: Eagles release Fletcher Cox, one of their best defensive linemen