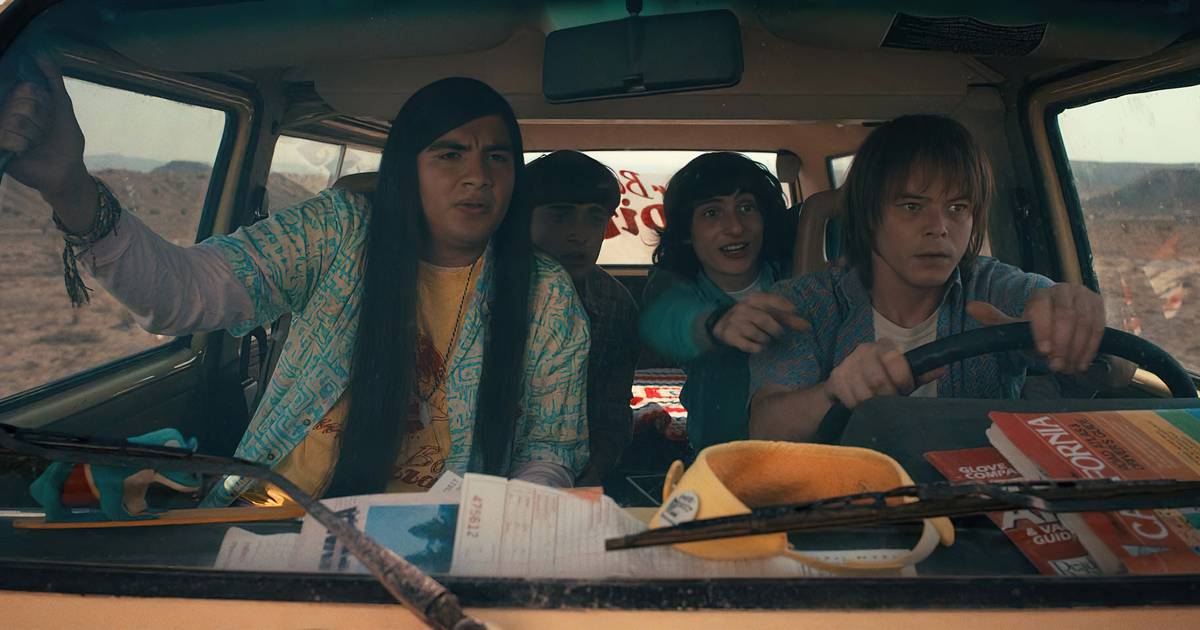 There are fewer and fewer left for fans of “Stranger Things” can enjoy what will be the end of the fourth season. This is how next July 1 will arrive in the entertainment catalog the last two chapters of this story that promises many surprises.

And to start with each of them, Netflix didn’t shy away from showing off the trailer which shows official footage of what’s to come. This removes many doubts, but it also sows uncertainty as to what will really happen between the tough matchups between Vecna ​​and Eleven who became the protagonists of this incredible episode created by the Duffer brothers.

With this, the loyal audience not only becomes more excited, but also a strong ending is also expected, because as already announced, these episodes will have a duration of more than two hours in order to show all that remains to be said about this plot in which there has been a lot of uncertainty and, above all, unexpected moments that have taken everyone’s breath away.

What can we see in the final trailer of “Stranger Things”

In the images that are gradually revealed on volume 2 of the fourth season of ‘Stranger Things’ it was possible to demonstrate the potential of the villainous Vecna ​​and how Eleven thanks to her ever-increasing powers was able to fight against this creature, however, the trailer leaves everyone agitated after hearing the line: “Your friends have lost”.

With this already there are those who have come to their conclusions and predict an unexpected end for the gang of young Hawkins who, apparently after their separation, failed to join forces to defeat the new adversaries who came from the new portal.

Also it’s obvious that these boys are more than willing to face anything without knowing that Eleven He also supports them in this hard battle where the dangers do not stop, so they must listen to their intuition and be together in this new adventure in which a large number of paranormal events can occur.

With this unveiling there is no doubt that the end of this fourth season will be more than ever shocking, unforgettable and above all, amazing for those who have been able to enjoy this plot since the first part, which will end with the fifth part, on which they are already working tirelessly.

- Advertisement -
Share
Facebook
Twitter
Pinterest
WhatsApp
Previous articleGarzón announces a special post to monitor massive corporate fraud such as the “Volkswagen case”.
Next articleLola Gallardo: “If there’s going to be anything positive, let it be now and we’ll get to England clean”