Henry VIII is too ‘horrible’ for new BBC history series 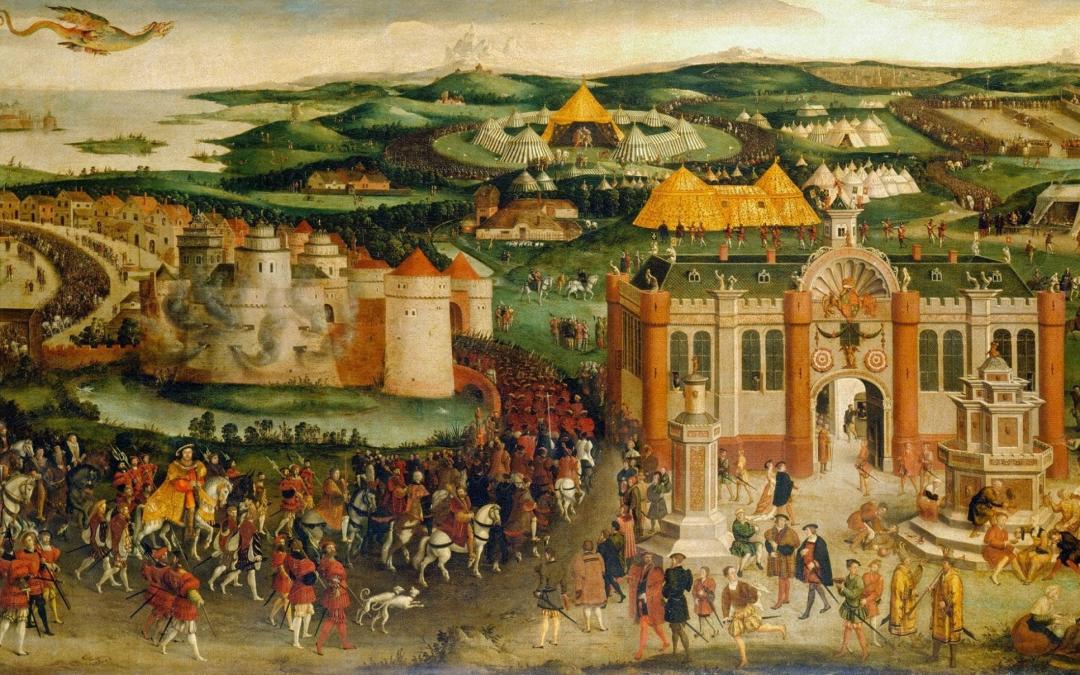 The BBC’s iconic new art history series has a clear goal: to tell the story of Britain over 1,500 years.

But there will be one notable omission. The show, Art That Made Us, will skip the reign of Henry VIII after the artist invited to cover that period declared that he hated him.

The eight-part series will move through the centuries, with artists and presenters selecting works of art, literature, music and design that represent turbulent periods in history when culture changed.

The producers asked Turner Prize-winning artist Jeremy Deller to explore the famous Hampton Court painting depicting the Field of the Cloth of Gold, the 1520 summit between Henry VIII and Francis I of France, in which both monarchs displayed their great wealth.

Deller refused. “Henry VIII is one of the biggest assholes in British culture in terms of what he destroyed, so I despise him,” the artist said, referring to Henry’s dissolution of the monasteries.

Deller was speaking at the launch of the BBC Two series where the producer, Russell Barnes, confirmed that after hearing Deller “we gave up on Henry VIII”. Instead, the show jumps to the Elizabethan period.

“We thought maybe Field of the Cloth of Gold would be a really interesting image to look at, but we just couldn’t find an artist who really wanted to get involved with that,” Barnes said.

Instead, Deller chose to appear in a later episode discussing the work of William Morris. In the series, he describes Morris as the most influential artist of the Victorian era, saying of his wallpaper designs: “These are the great landscape works of art of the 19th century; it’s not Turner and Constable, it’s these, which were later They replicated all over the world. people’s homes and around the world.

The series is chronological, beginning with a 5th-century Anglo-Saxon statuette, the Lindisfarne and Beowulf Gospels.

Authors featured in the programs include Chaucer, Shakespeare, Milton and Austen, while architecture includes Harewood House in West Yorkshire, the dome of St Paul’s Cathedral and York Minster.

Comedians are among the contributors, like Stewart Lee (talking about Jonathan Swift’s A Modest Proposal) and The Mash Report’s Rachel Parris (Jane Austen’s Mansfield Park).

David Baddiel chooses the poem Going, Going by Philip Larkin. While Larkin’s discussion on the show touches on his controversial views — the poet has been accused of racism — Baddiel said, “This is an old-fashioned view, but I think you have to separate the art from the artist.”

The final episode, spanning from 1958 to the present day, is likely to prove to be the most divisive.

Includes Tracey Emin’s tent installation, Everyone I Have Ever Slept With, Irvine Welsh’s Trainspotting and Stormzy’s 2019 performance at Glastonbury.

The show has also picked up Harry Potter and the Philosopher’s Stone, the first of JK Rowling’s stories about the boy wizard.

Pundits who analyze Harry Potter variously describe it as combining “Blair’s progressive politics with a traditional view of Britain” and a “clearly conservative” advocacy of “elite boarding schools”.

Art That Made Us will begin on April 7. It will be accompanied by a national event of the same name in which museums, libraries, archives and galleries organize special events and exhibitions.