Hemedti threatens the manipulators with the power of the Sudanese 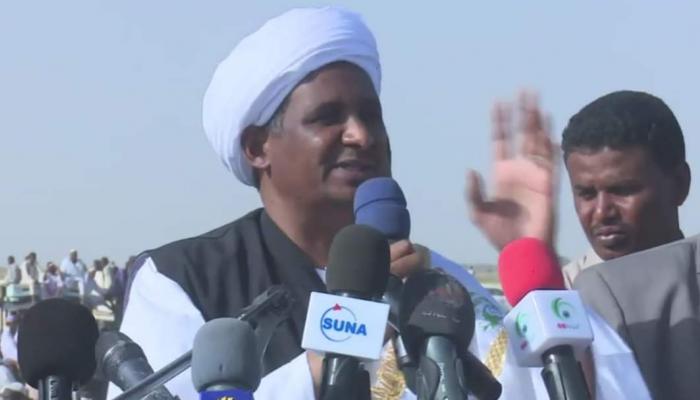 The Vice President of the Sudanese Sovereignty Council, Lieutenant General Mohamed Hamdan Hemedti, called on political and national forces to unite to overcome the current crisis in the country.

Hemedti considered, during a public speech in the state of Gezira, in the center of Sudan, on Friday night that the mobilization to demonstrate will not lead to a solution, and said that the military can also mobilize, but they are interested in political reconciliation leading to stability. development and reconstruction in Sudan.

The deputy chairman of the Sovereignty Council vowed to fight corruption and what he described as manipulators with the power of the Sudanese people.

He attributed the wave of extremely high prices that the country is experiencing to the unjustified rise in the dollar by those who are in conflict with it, and to the lack of a market surveillance mechanism.

Hemedti called on the young protesters to monitor the markets and help set prices to help the state’s efforts to revive supervision.

Sudan has been experiencing severe political turmoil since the decisions of the army chief, Lt. Gen. Abdel Fattah al-Burhan, on October 25, who dismissed the government and imposed a state of emergency in the country.

And the country entered into economic difficulties due to the political dispute that the United Nations, through its mission in Khartoum (UNITAMS), and the African Union seek to resolve.

For its part, the non-governmental Central Sudan Physicians Committee announced on its website the murder of a protester in the city of Wad Madani, in the state of Gezira.