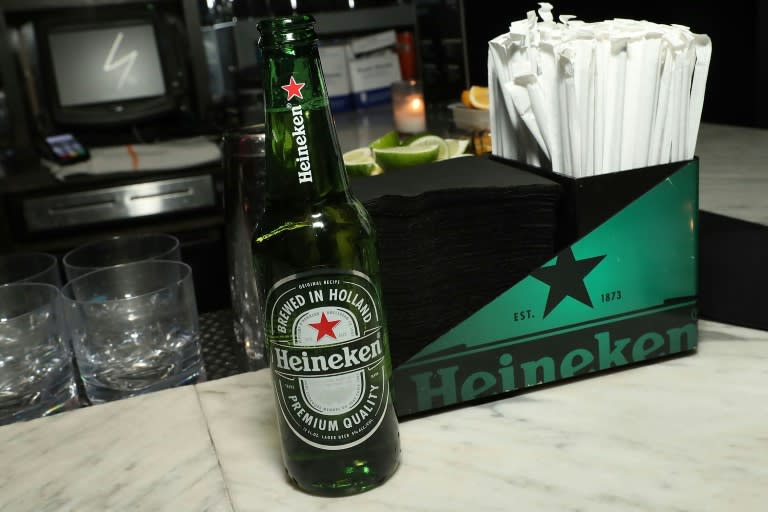 Dutch brewing group Heineken is finally turning its back on Russia: Business in Russia is currently “not sustainable or feasible,” Heineken announced on Monday. Therefore, the company will “transfer” its property in the country to a new owner. Heineken will not make a profit on it, the brewer said. The approximately 1,800 employees should receive their salaries by the end of the year.

Just under two weeks after the Russian invasion of Ukraine in early March, Heineken halted the sale and production of its beers in Russia, as well as investments in the country and exports there. On Monday, the group said: “We are shocked and deeply saddened to see the war in Ukraine unfold and escalate.” Therefore, the group decided to leave Russia altogether.

The transfer of ownership will be made “in accordance with international and local laws.” But Heineken wants to avoid nationalizing its property. The group expects extraordinary costs of 400 million euros. “In any case, we guarantee the salaries of our 1,800 employees until the end of 2022 and we will do everything possible to secure their future employment.”

Since the start of the Ukraine war, numerous Western companies have withdrawn from Russia, including Ikea, Coca-Cola and McDonald’s. Most closed their stores or production facilities for the time being. Heineken now goes one step further. The brewing group is the second largest in the world and employs around 85,000 people in total.