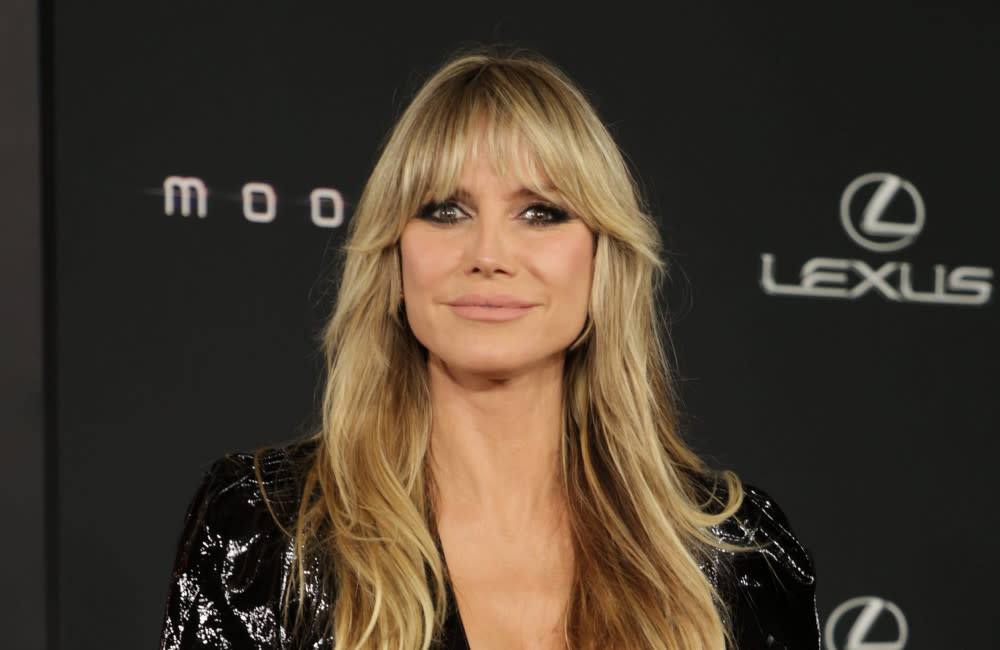 Like every year, Heidi Klum’s model candidates had to go through this year’s traditional makeover, which aired on Thursday (March 10). As a result, eight of the participants got a radically new hairstyle.

However, the hairstyle was not the cause of Noëlla’s emotional outburst. Her already short hair was only given a lavender tint, which she liked very much. However, during her makeover, she told model mother Heidi that she loves her short hair for a specific reason: the model, who was born in the Congo, was often bullied at school by the color of her hair and skin. “I was ashamed of my skin,” she said through tears. She didn’t learn to love herself until she was an adult, and that’s why she likes to show her face. “It’s more me without hair,” she said.

Heidi Klum is also familiar with these issues, as all three of her children, which she has with ex-husband Seal, are also black. She opened up to Noëlla: “I also know from my children. They also come from school and say someone said something again.” The candidate was deeply moved by Heidi’s openness and anger about racism: “It’s not obvious that Heidi opened up to me, it’s the same with her children.”