Heidi Klum angry with the candidate 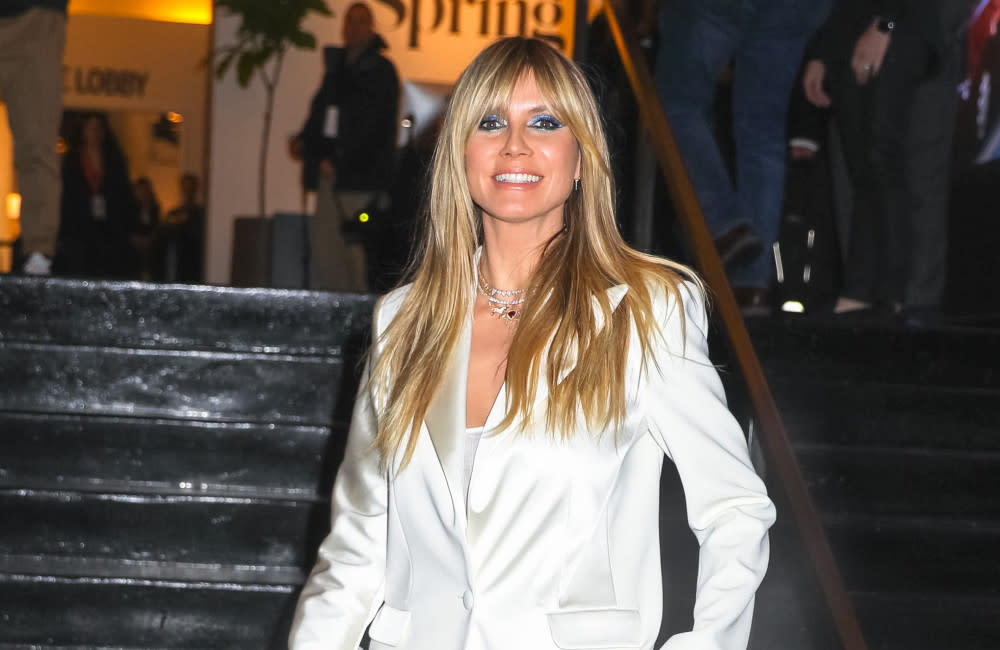 Heidi Klum is very angry with one of her GNTM contestants.

This year’s ‘Germany’s Next Topmodel’ season makeover episode aired on Thursday (March 10) and Heidi got a good laugh at first. She usually enjoys the episode where the models get new hairstyles. This time, however, she was bitterly disappointed in a candidate.

Already in the salon chair, contestant Jasmin was visibly dissatisfied with her transformation. Her long dreadlocks had to give way to a wig with open but very long hair. “I’ve never had hair that long,” the model complained. After Heidi approved the look of the wig, which she said cost €7,000, Jasmin went back to the stylist and complained about it. A foot or so was quickly cut off again, though Heidi had previously said, “It’s super important to me that Jasmine’s wig fits and is the right length.”

When Heidi saw the change during the decision walk, she fell from the clouds. “When I saw that Jasmin’s wig was suddenly much shorter, I was surprised. That was almost 30 centimeters, that’s not possible,” she criticized. She told the candidate: “I made it even longer.” The guest jury Sarina Nowak also thought, “That’s a bit disrespectful.” In the end, it wasn’t enough for Jasmin and she flew away because of her acting. Heidi emphasized, “It has nothing to do with her hair, although I think that’s really bullshit in German”.