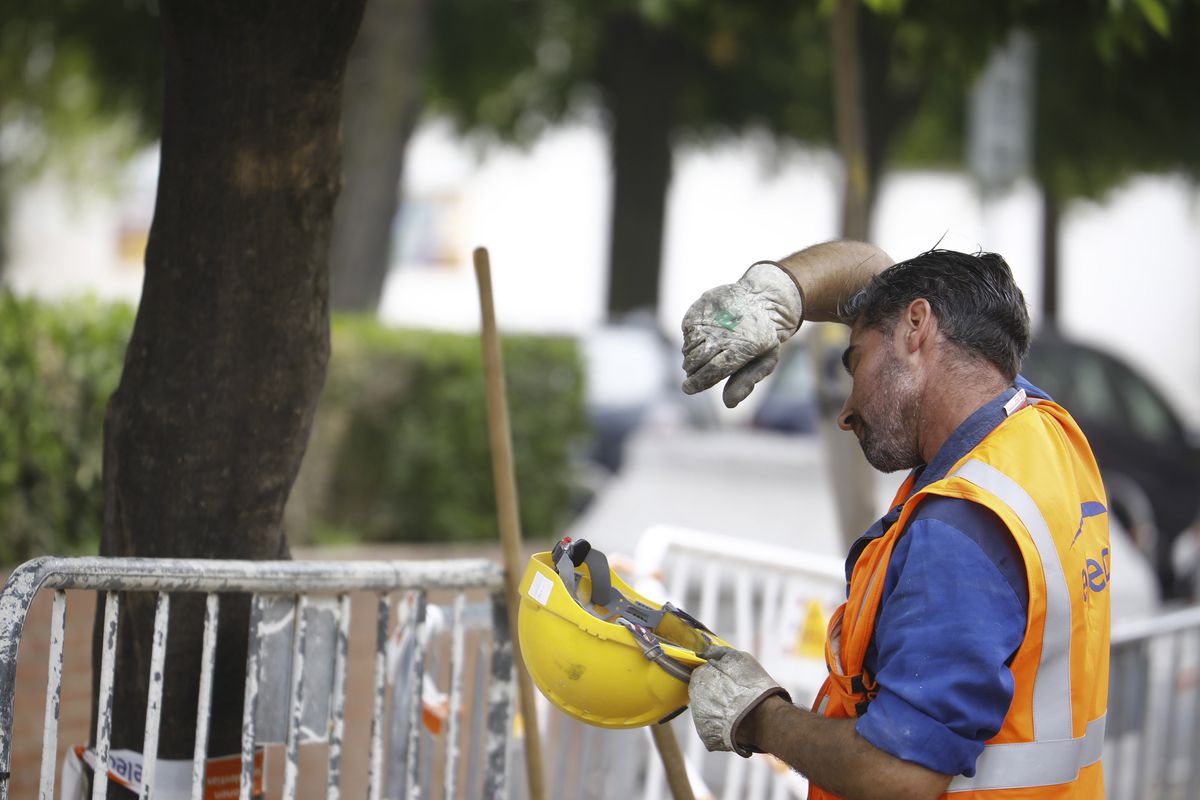 Last week’s heatwave in Spain came out of season and with unprecedented duration and intensity as the effects of climate change are not a matter of the future but of the present. The only sensible stance is to assume for the immediate future the increasing frequency and aggravation of episodes such as Spain has been experiencing these days, with an overwhelmed population due to day and night temperatures causing this.

The Mediterranean Sea is on the map of particularly vulnerable areas, and without the slightest apocalyptic fantasy, Spain has regions that are already being particularly penalized, such as the Ebro valleys, Guadiana or Guadalquivir. Spain has once again witnessed in first person and in real time that climate change is changing everything. Experts know that there is no magic and quick fix, but there are formulas to avoid the worst and slow down current progress: mitigation and adaptation. Mitigation refers to those actions aimed at reducing greenhouse gas emissions, with a particular focus on fossil fuels.

But looking to the immediate future, it is necessary to activate adaptation measures that will allow to endure the new climatic conditions with less suffering. The program must be comprehensive and can no longer avoid specific provisions for several professional areas, which situations like this one last week are likely to see again and again. Neither the students and teachers of the schools have to endure the current conditions in the face of another wave of color, nor can field workers continue to work at 40 degrees in full sun, nor can industries poorly adapted to the new climate continue to run like clockwork, nor can sectors such as agriculture be unaware of a new reality that will return in one way or another every year. Health workers know that these extreme conditions also affect vulnerable populations, the elderly, the chronically ill or pregnant women, and urban planning of cities must incorporate this reality into their planning by creating shady areas, seeking cool places and so-called “climate shelters”. or rooms in which the citizen finds relief: These functions can be fulfilled by a library or a school with shade, vegetation and water points to public transport stops. Climate change has been with us for a long time and will require more effort on the part of public authorities to live with it.