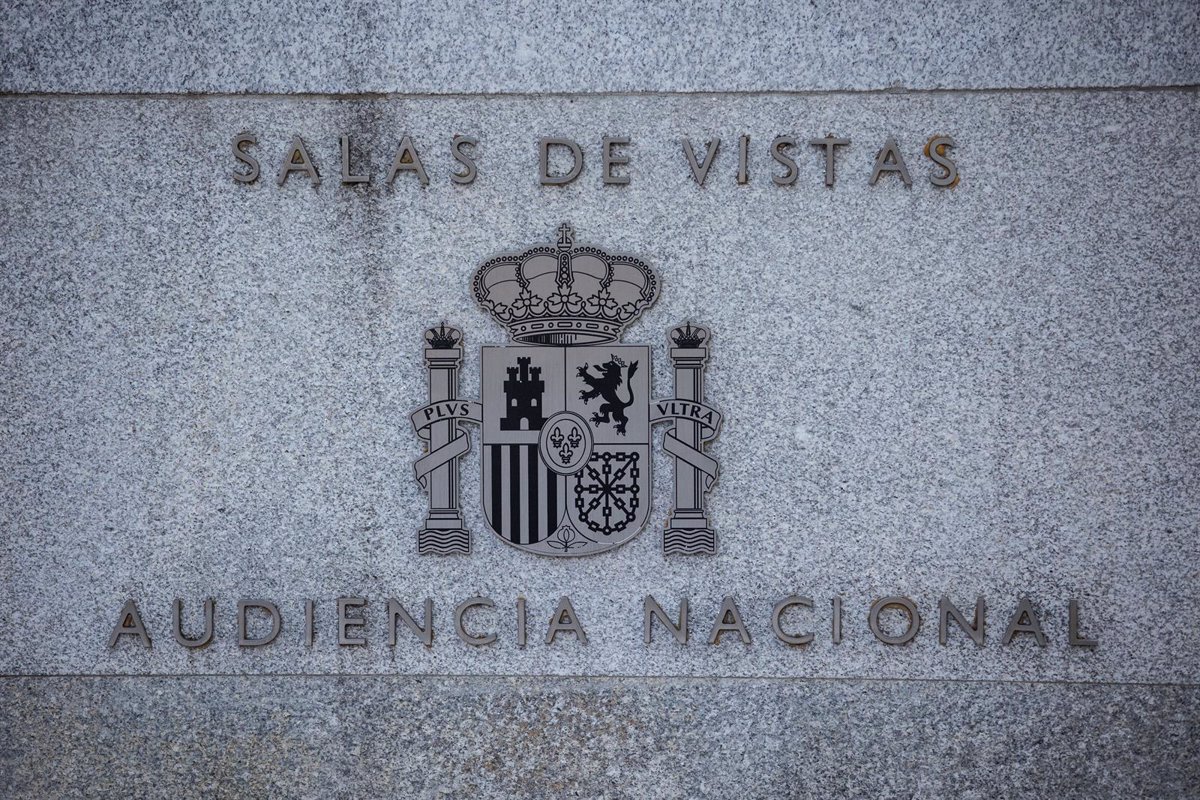 The National Court of Justice has suspended Tuesday’s extradition hearing to Colombia of Jesús Alejandro Ramírez, aka “Pepe”, whom the Latin American country says is suspected of having joined the “Los de Monacho” criminal organization and who allegedly took him participated in 13 selective assassinations.

The reason for the suspension lies in the fact that Spain has requested additional information from Colombia, according to legal sources who have told Europa Press, who add that there is no new date for the hearing yet.

Spanish prosecutors are requesting that the accused be handed over to face trial for his alleged involvement in these murders, as well as the alleged offenses of membership of a criminal organization and illegal possession of firearms.

As stated in a letter from the prosecutor’s office, “Pepe” is “suspected of having joined as a middle commando in an organized crime group called “Los de Monacho” during the course of 2018 and 2019,” according to a statement by the gang leader.

The same organization, according to prosecutors, is “dedicated to drug trafficking and the commission of selective murders based on the distribution and control of drug sales in the city of Guadalajara de Buga, Colombia.”

“To this end, they would have devised and committed a total of 13 murders” committed between 2019 and 2021 in the neighborhoods of Balboa, Uninorte, El Sendero, la Revolución, Altobonito and El Divino Niño de Buga, “places of supremacy” the organization, where the territory was disputed because of drug trafficking with third parties”.

Prosecutors also state that “most components of the organization are in prison in Colombia” awaiting trial. When she was arrested, a number of firearms were seized that would be linked to the above killings.

The prosecutor’s representative points out that the crimes against which ‘Pepe’ is accused are not statute-barred. The extradition request “has no political motivation” and the wanted person does not have Spanish nationality, so that his surrender would take place.

- Advertisement -
Share
Facebook
Twitter
Pinterest
WhatsApp
Previous articleplot key | How did the ERE fund work? What were the political implications of the fraud?
Next articleAfter the tragic death of his son: American star Nick Cannon became a father for the eighth time