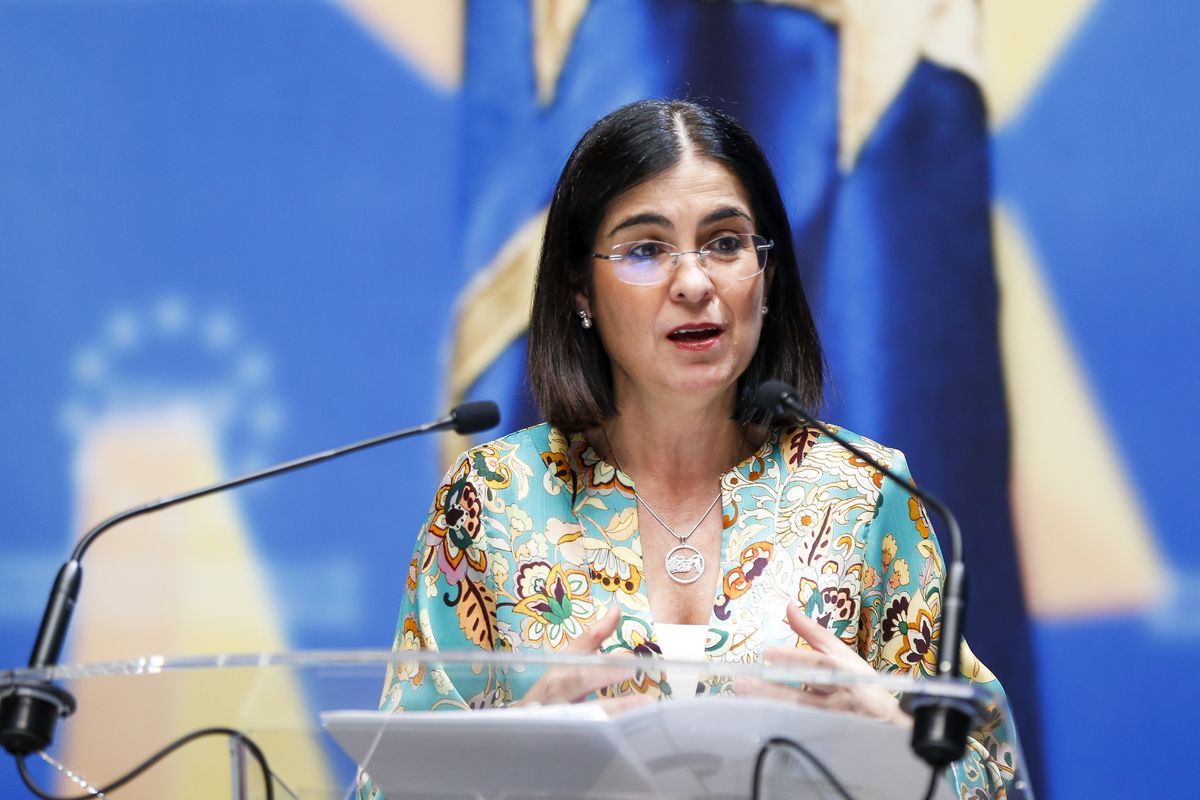 The Ministry of Health will award a total of 11,112 places for the Specialized Health Training (FSE) in the next call for the academic year 2022/23, of which 8,503 are medical specialists and the rest other health professions such as nursing (1,953), psychology (227) and biology (60). This is the largest National Health System (SNS) offering since the current specialty-based training system came into effect, with a nearly 5% increase in places, and was created with the aim of alleviating shortages of doctors in some specialties such as family medicine and anesthesiology. Of these, 323 new degrees correspond to doctors, according to Cadena SER and confirmed by health sources.

The proposal will be analyzed by the ministry and municipalities at the Inter-Territorial Health Council this afternoon, after which Minister Carolina Darias is expected to provide further details of the offer.

The expansion of places in the next MIR call coincided with two major measures recently passed by Health and communities. The first was the passage of a decree two weeks ago that will make 67,000 toilets permanent and will also prevent a pool of precarious workers from accumulating in the future by capping the maximum time a worker can work as an employee to three years .in the meantime. The second, published this Wednesday in the Official State Gazette (BOE), It is a royal decree that changes key entry points to MIR testing, the training of doctors and the creation of new specialties.

One of the key points of the new Royal Decree is the regulation of the MIR seat allocation system. The text ends with the so-called “prior authorisation”, which gave the private university hospitals the power to admit the resident doctors who were to develop their training in the centres. Likewise, the rule opens the door to the elimination of cut-off marks, the minimum level applicants were required to achieve in the MIR tests.

“That made little sense in the current situation, because those who apply have already completed their medical studies. The aim must be to order access to free places, but not the exclusion and exclusion of doctors who need the system. In any case, it can be a tool that can only be used in some cases, when the number of applicants exceeds the offer,” Gabriel del Pozo, General Secretary of the Doctors’ Union CESM.

The rule also stipulates that the selection of resident doctor’s positions by applicants should be made electronically and not in person, as was previously the case. The change introduced last year, which allowed both possibilities, was heavily criticized by medical societies and applicants, who at times had to determine their preferences without being able to know which places were still available. “The telematics route can be useful, but the ministry has a duty to ensure that future residents can choose in real time and know the places on offer. It’s the best way to ensure efficient allocation of space to better meet the needs of the healthcare system,” said Domingo Sánchez, national representative of young physicians in the Collegiate Medical Organization (OMC).

“It’s something that affects us very much. When choosing the place to study, it is important that we know which places are available, as this determines the choice and the future,” adds Luciana Nechifor, President of the State Council of Medical Students.

Another of the most anticipated novelties in the sector that the new Royal Decree 589/2022 contains are the criteria for creating new medical specialties in the field of public health. The text states that this step will require showing that the new space “represents a rich and differentiated field of practice in the health sciences” and “develops a set of content and competencies” based on scientific and scientific foundations Health certificates, among other things. In order to bring forth the new specialties, the initiative must have the support of at least seven autonomous communities and eventually be adopted by a majority of them.

Two unrecognized disciplines have been waiting for this step for a long time: infectious diseases and emergency medicine. “It is a historic day for us, we have been waiting for this for many years. The specialty of infectious diseases fully complies with the criteria established by the Royal Decree and we have been working on it for some time, so I think that according to the established deadlines, it could be a reality that the first promotion of specialists in our field will start training in 2024 ” , says José Miguel Cisneros, spokesman for the Spanish Society of Infectious Diseases and Clinical Microbiology (SEIMC).

For its part, the Spanish Society of Emergency and Emergency Medicine (Semes) has announced that it will immediately seek recognition of this specialty. “We greatly appreciate the approval of the Royal Decree. It is unaffordable to take on the challenge of solving the current public health crisis in Spain without medical specialists in this field,” defended the President of the Society, Tato Vázquez Lima.

The new standard also stipulates a mandatory evaluation for professionals and regulates the so-called “specific training areas”, a kind of specialization within the disciplines. “An example would be a cardiologist who uses his own techniques and procedures to perform his interventional cardiology care work, the recanalization of all arteries at the coronary level. It goes beyond the general specialization and the Royal Decree establishes the training and activity criteria that must be met by professionals who wish to access them,” explains Gabriel del Pozo.

The Royal Decree also establishes common cross-curricular skills that are “necessary for the professional practice of health science physicians and must be acquired during the course of training,” according to the text published in the BOE. “This is a positive point, although development is still pending. The pandemic has demonstrated the need for professionals to have a common foundation of training that will allow professionals to have the resources and skills to best address healthcare challenges. The explanation contained in the royal decree is fine, but now it must be provided with the training content to be approved,” Domingo Sánchez defends.

The new actions promoted by Health arrange a panorama that currently has something paradoxical in relation to the specialists of the National Health System (SNS). Spain has managed to develop a specialized training system, recognized for its quality on the international scene, and in which it also invests a lot of money (training a resident doctor costs more than 50,000 euros a year). However, when it comes to career development, many professionals are forced to work precariously, on short-term contracts and in working conditions far inferior to neighboring countries.

On the other hand, the healthcare system suffers from a significant shortage of doctors in various specialties, such as general practitioners, paediatricians and anesthesiologists. A situation that is not due to the lack of skilled workers – with 3.9 per 1,000 inhabitants Spain is above the OECD average of 3.4 – but to the unattractiveness of some places and imbalances in the classification systems and disciplines.