Health states that it is not cholera but gastroenteritis caused by non-toxigenic “Vibrio Cholerae”. 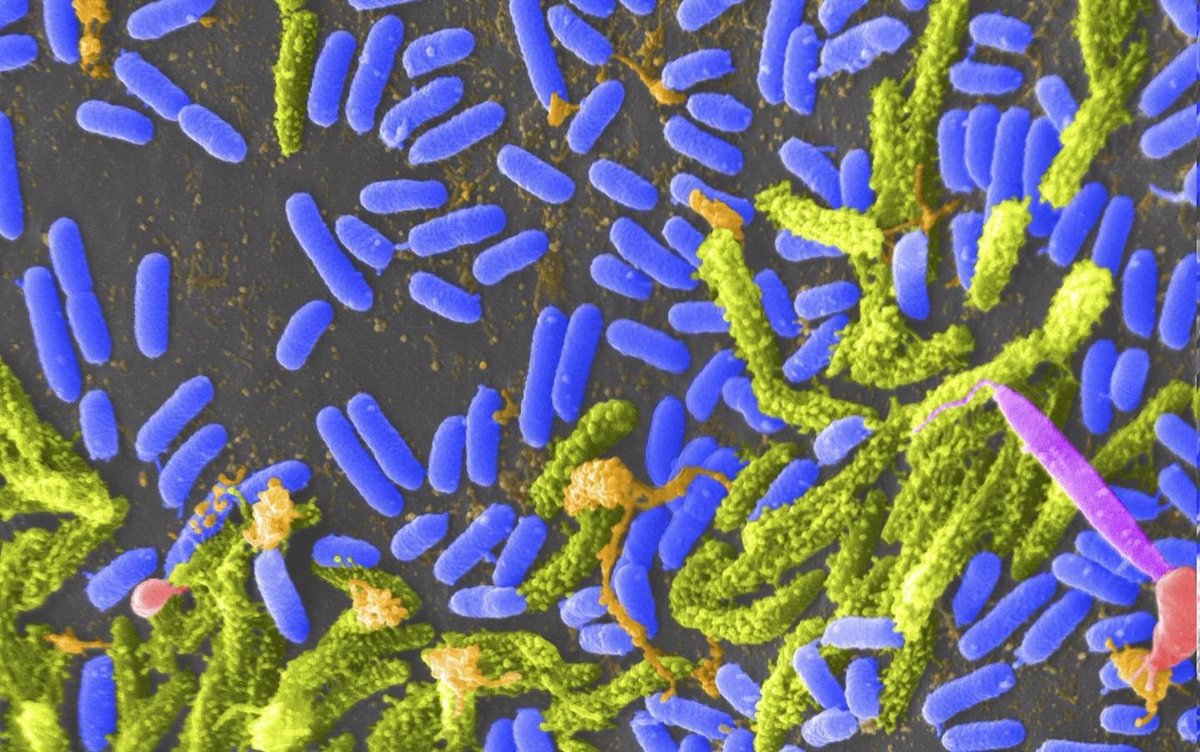 The Ministry of Health specified this afternoon that the minor who was treated for a gastrointestinal problem at a health center in the Autonomous Community of Madrid and identified the bacterium is not considered a case of cholera. The Department of Carolina Darias specifies that “the pathogen in this case is non-toxigenic ‘Vibrio Cholerae’ and therefore it is not considered a case of cholera but of gastroenteritis due to ‘Vibrio'”.

The same sources explain that after the discovery of the case, the Carlos III Health Institute was contacted, which carried out the microbiological studies that ruled out the diagnosis of cholera due to the absence of the toxin in the bacteria that causes this disease.

Likewise, the relevant public health and coordination measures between the administrations involved have been carried out, they add. In this sense, the territory and the waters of the building and the surrounding areas of the Community of Castile-La Mancha, where the patient had previously stayed, were analyzed and controlled.

In fact, the Castile-La Mancha government sealed off a farm in the province of Toledo after the minor said he drank water from the property.

The Director General of Public Health of the Ministry of Health of Madrid, Elena Andradas, commented this morning in her speech at the VIII Conference on Public Health Surveillance that “a case of cholera has been diagnosed in the Autonomous Community of Madrid not only the Ministry of Health, but also to the competent regional administration, through the intervention of the health inspectors, in order to avoid the cessation of activity in that particular establishment where activity was detected during the epidemiological investigation.

For their part, sources from the Madrid Health Department indicate that this patient has been admitted to a private community center and has already been discharged.