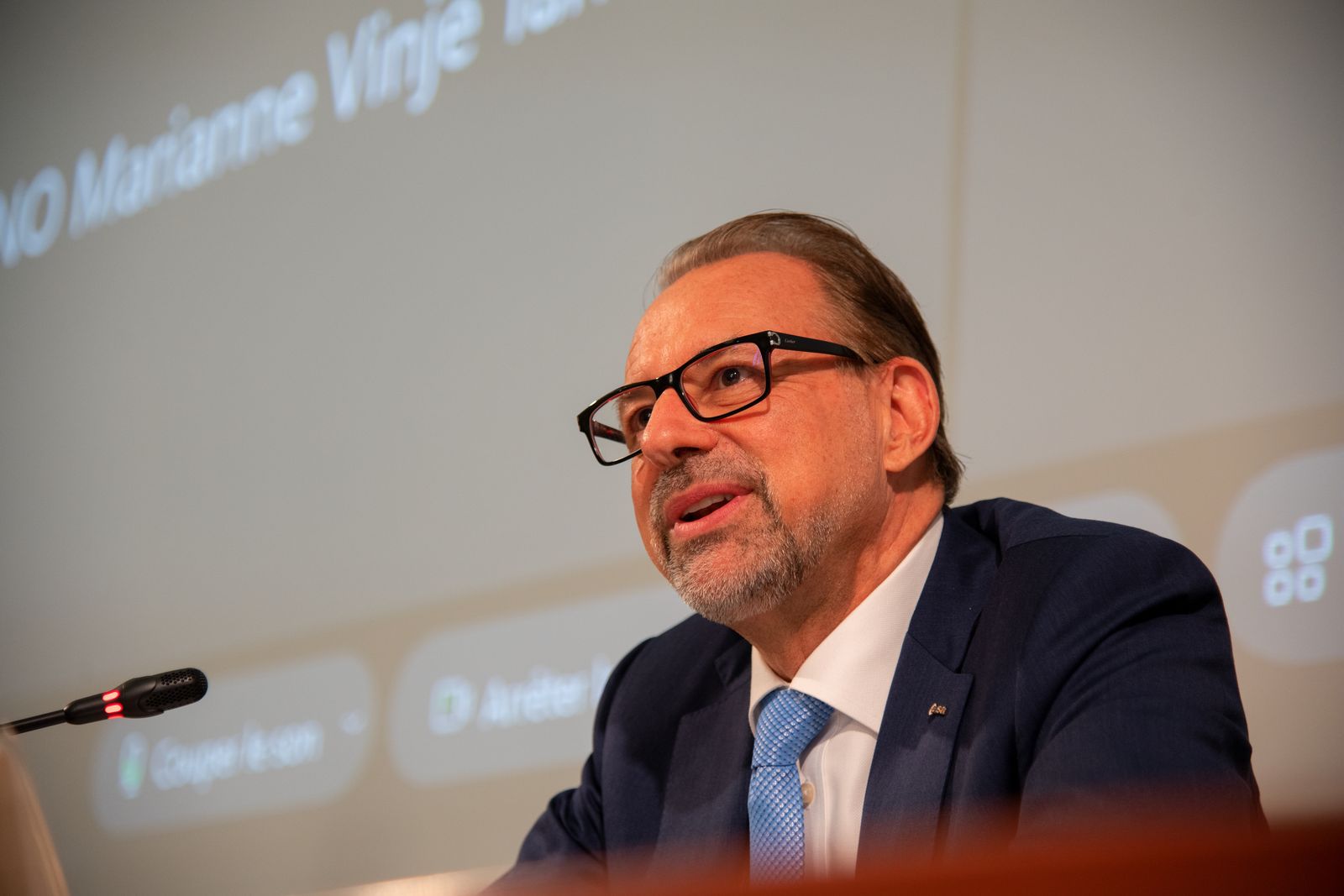 BERLIN – According to Josef Aschbacher, director of the European Space Agency (ESA), Europe must not lose touch with commercial space travel.

“We must also position ourselves in the commercial segment,” he said on Wednesday at the International Aerospace Exhibition in Berlin (ILA). Otherwise, European access to space would be threatened in the long term.

The number and importance of private space stations would increase. There, the economic interests are in the foreground and not the scientists. “The question is, does Europe want to rent a small room in a hotel somewhere on the outskirts and do their research while there’s a party next door?” Aschbacher said. ESA has therefore created its own directorate, which deals with commercialization in space. Europe urgently needs to catch up.

“Space is a resource,” added astronaut Matthias Maurer, who returned to Earth a few weeks ago, at the ILA on Wednesday. “A resource that will determine the next generation market, and we in Europe have to participate and play in the Premier League.”

In this context, Aschbacher also advocated greater regulation of the use of space. Regulations should include issues such as space debris as well as access to space. “The commercial sector is driving the population of space, with more and more satellites,” he said. For two years, as many satellites have been launched as there have been since 1957. “The supervisory authorities, mostly at the UN level, are not yet following this reality.”

Agreements are required with all participating nations and companies. The United Nations (UN) remained the forum for this.