He never really enjoyed his success. 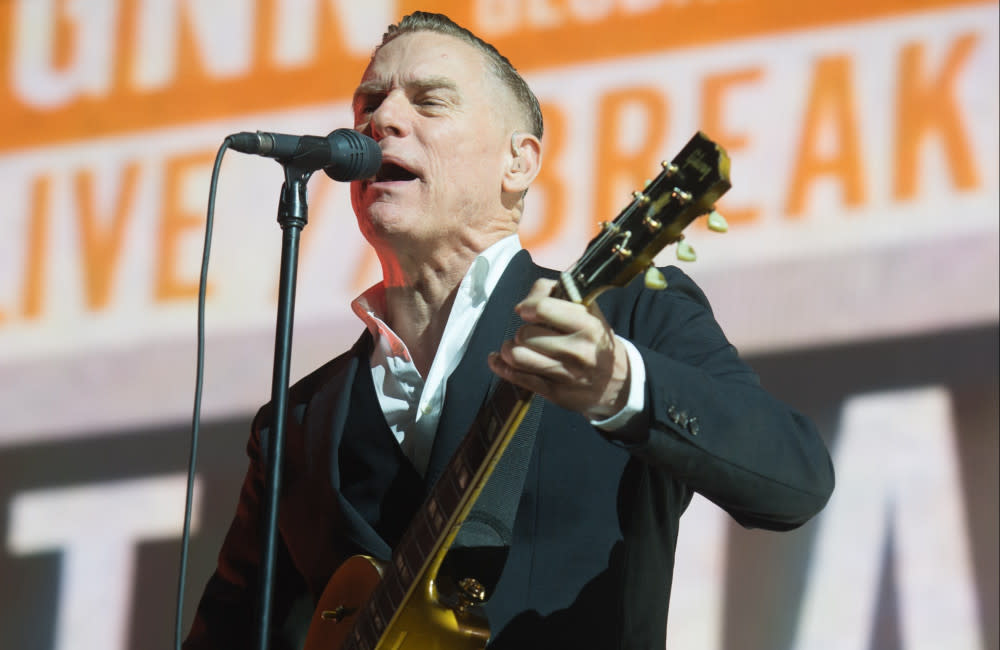 Bryan Adams was never able to “enjoy” his success due to his busy touring schedule.

The 62-year-old Canadian rock legend had a worldwide hit with ‘(Everything I Do) I Do It for You’, which topped the UK for weeks in 1991. But the ‘Run to You’ singer was “constantly” giving concerts and couldn’t really enjoy the “surreal aspect of being number 1”.

Speaking to The Independent newspaper, Bryan said: “I’ve been on tour. People always said, ‘You’re number one in England,’ but I wasn’t there to experience it. I was performing non-stop.” I’ve been on tour for literally four years. […] I guess I never got to enjoy the surreal aspect of being #1 for four months. They just told me.”

The ‘Heaven’ hitmaker is known the world over for his single ‘Summer of ’69’, which failed to chart in most countries and only achieved ‘popularity’ a decade later. When asked why that might be, Adams explained, “They said, ‘Did you know ‘Summer of ’69’ just hit No. 1 in the Netherlands?’ Although the song was a hit in North America, it took 10 years to break through and didn’t even make the UK charts, so maybe there’s something about the songs we write that doesn’t necessarily resonate right away. the long one, they rise from the rubble”.

Bryan will release his 15th studio album ‘So Happy It Hurts’ on Friday (March 22). And it is that the singer and photographer is happier than ever in his career. “It took me years to get to this point, but I’m so happy I made it,” the star continued.