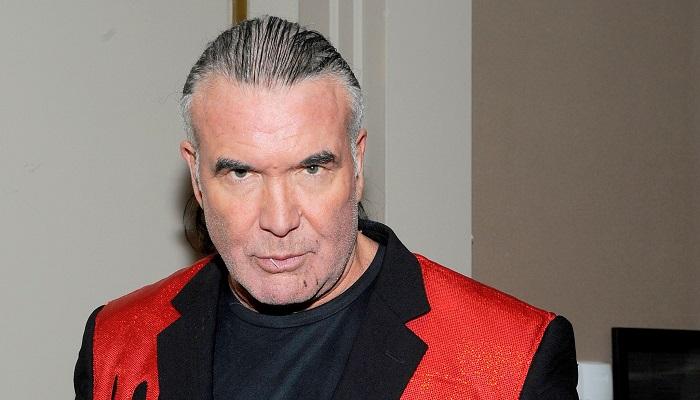 American wrestler Scott Hall, a former world champion, has died at the age of 63, following a battle with the disease.

And the British newspaper “The Sun” reported on Tuesday that Hall, who called himself “Razor Ramon”, was taken to hospital, after suffering 3 heart attacks, until his death.

The story began earlier this month, when Hall fell and was taken to hospital with a broken hip, where he stayed until he passed away hours ago.

The American fighter suffered a blood clot and was placed in a resuscitation team at the hospital before he died.

Who is Scott Hall?

Scott Hall was a world class wrestler, but he had the name Razor Ramon in the wrestling arena.

The late wrestler suffered from drug and alcohol-related illnesses during the 1990s.

Hall was technically managed by Japanese coach Hiro Matsuda, who died of cancer in 1999 at the age of 62, and was a 4-time world champion. 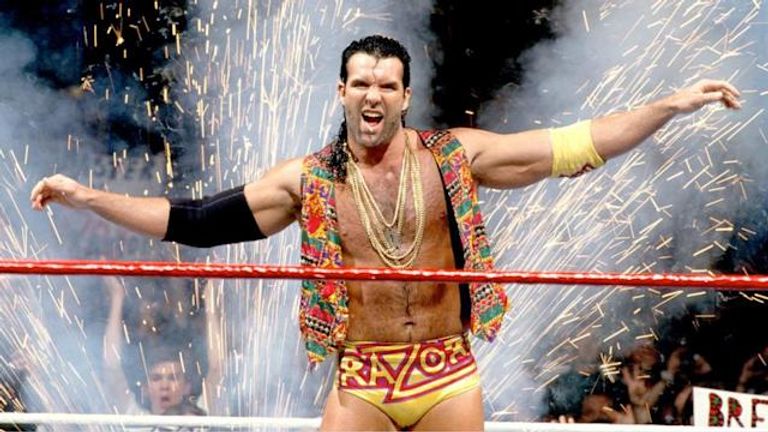 In 1983, Hall was charged with second-degree murder, when he shot a man after an argument between them at a nightclub in Orlando, Florida, USA, where the charge was dropped due to insufficient evidence. forensic

He was subsequently arrested more than once for disorderly conduct, once charged with sexual abuse, once with resisting a police officer and once with a crisis with his girlfriend Lisa.

For his part, Hall had previously planned to attend the “WrestleMania” show, which is expected to take place in April, but was unable to do so.