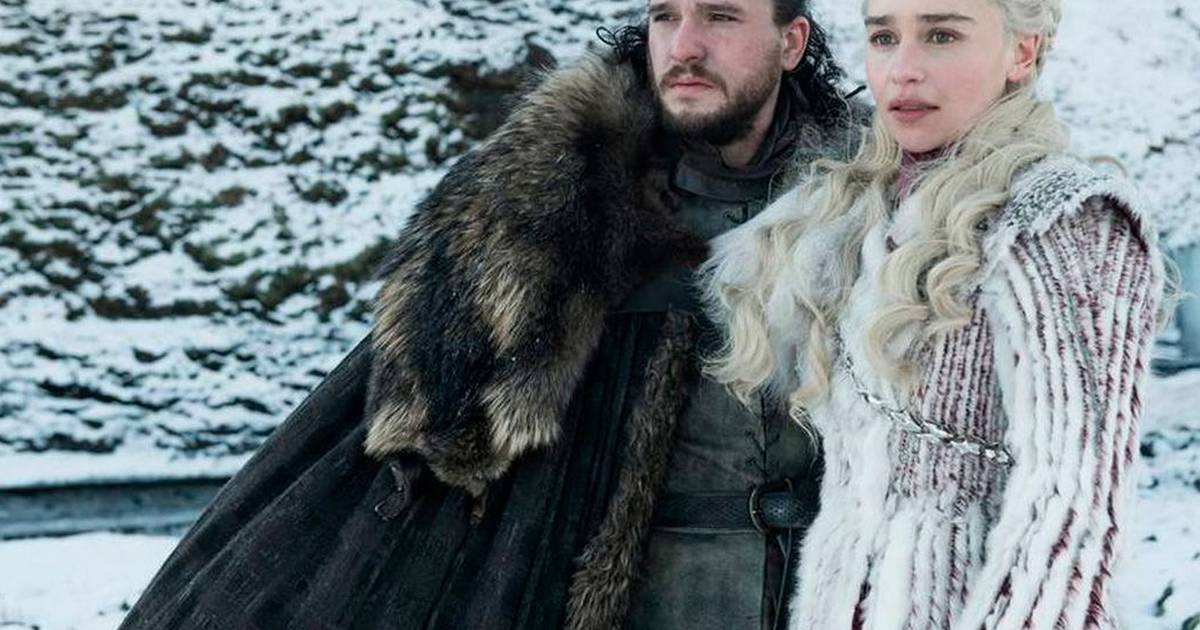 The American press highlighted this week the efforts that HBO was going to make to make a sequel to its hit series “Game of Thrones”, with the story of the character played by British actor Kit Harrington, Jon Snow.

According to the versions delivered by The Hollywood ReporterNorth American television network executives are working on “early development of their first sequel to their hit fantasy drama,” featuring a “live-action spinoff series centered around fan-favorite character Jon Snow.”

the said project, indicates the middlewould bring Harrington back “if the show moves forward” and develop a story in him from when the show ends its eight seasons. “When Jon Snow found out his real name was Aeron Targaryen, a possible heir to the Iron Throne. In the series finale, he was exiled from Westeros and traveled north of the Wall with the Wildlings to leave his old life .”

The expanded universe of “Game of Thrones”

Along with Harrington’s return to the plot, HBO is also considering the return of other actresses to the project, which would give a “bold twist to the final season of Game of Thrones.”

In this context, names like Maisie Williams, in her role as Arya Stark; Sophie Turner as Sansa Stark; and Gwendoline Christie as Brienne of Tarth are the most popular among those tasked with crafting the new story.

HBO’s decision to carry out this project goes hand in hand, assures the media, of the successful experiences that other companies, like Disney +, have had with their “Star Wars and Marvel” brands, during the development of sequels centered on several characters from his original stories, such as “WandaVision”, with Elizabeth Olsen, and “Obi-Wan Kenobi”, with the return of Ewan McGregor in the role he played in the second trilogy of films “Star Wars”.

ALSO: Stranger Things: which character could die in volume 2?

ALSO: Who’s who in ‘House of the Dragon,’ the prequel to ‘Game of Thrones’

The outlet also reports that with this new project, HBO is already adding seven “Game of Thrones” productions in development, including the live-action prequel “House of the Dragon,” which will air August 21 on the cable channel; and the productions “10,000 Ships”, “9 Voyages”, “Dunk and Egg”; and the animated prequel to “The Golden Empire,” among others.

- Advertisement -
Share
Facebook
Twitter
Pinterest
WhatsApp
Previous articleMillie Bobby Brown could play Halsey in the singer’s biopic
Next article‘I washed her face, cut her hair and we have three kids’: Woman goes viral after falling in love with homeless man and getting married