Hate is bad for your health 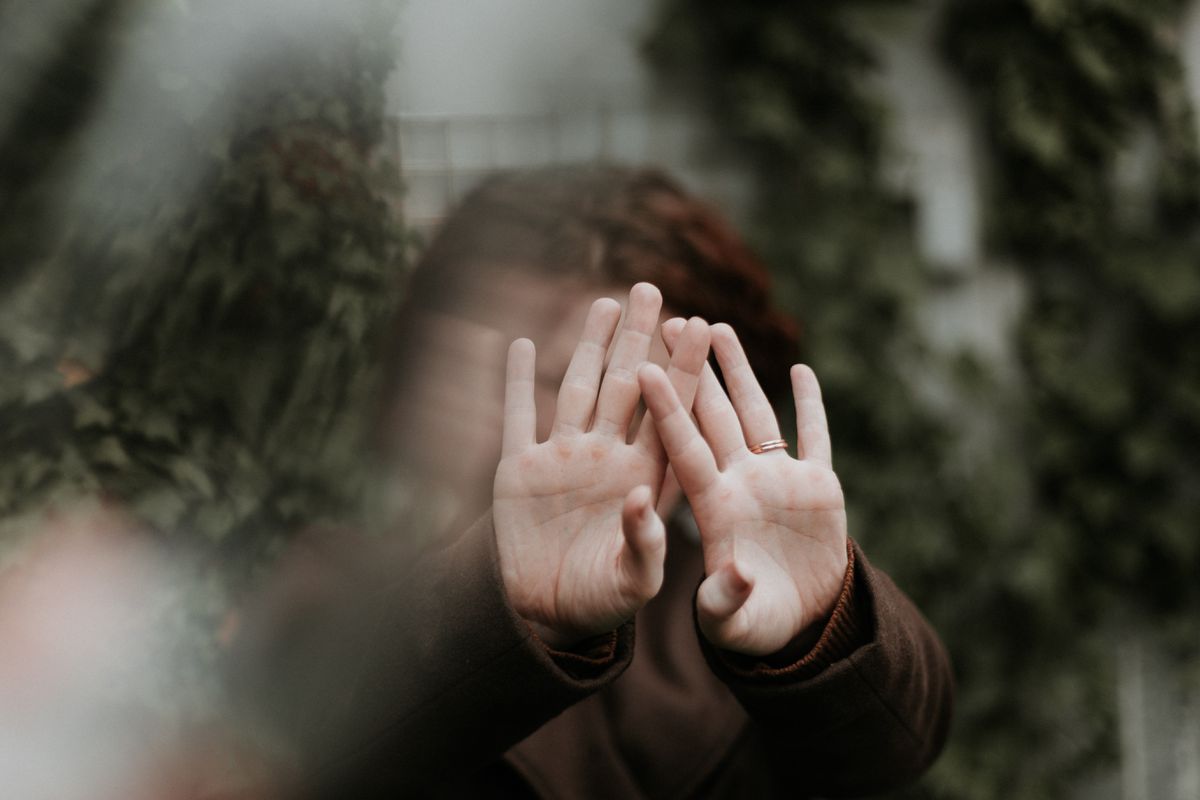 A person may dislike someone because of the type of behavior they adopt, the way they think, or their values ​​in life, among other things. This negative attitude, generated at the cognitive level, leads to behavior of distancing or avoidance from that person, but does not usually involve a sudden emotion against them, let alone the development of a desire for revenge.

Hating, however, means showing, or at least feeling, a deep hostility towards someone who is being humiliated or insulted and wishing them some kind of harm. Hatred does not necessarily lead to direct evil actions such as aggression or insults, as the person may retain a sense of reality (the fear of sanctions or blame) or moral inhibitions that prevent them from converting a feeling of deepest antipathy into destructive behavior by the hated person. More often, resentment takes the form of slander, or more subtle – malicious and constant slander.

Humiliation, even more so when it is public, is the main engine of hate, especially among insecure people. The impact of resentment has become more visible today because some social networks have become a place for spewing hatred (in the form of racism and xenophobia, homophobia or personal disqualification of political opponents), mocking the pain of others, denouncing intimacy breaks or offend right and left. Not everything is hate on social networks, but the level of anonymity and sense of impunity that these networks can convey causes many people, encouraged by the viral nature that hate takes on, to let go of their inhibitions against disqualification, offense or threats to lose.

Resentment manifests itself in the form of thoughts of contempt, feelings of intense and sustained anger over time, and behaviors of alienation or confrontation with the abuser. There are times when hate is experienced in a crude and intense way, like a true passion, and other times when it is experienced in a less compelling way, like a chronic grudge that persists over time and even passes from generation to generation becomes. Hate, which can become somewhat obsessive, usually goes hand in hand with a moral disqualification to the point of dehumanization of the rejected person, thereby nullifying the compassion that is inherent in human beings.

Hatred can be individual (for example, that which can be shown to the ex-partner, since in this case it is easy to turn an intense positive emotion into a negative one, when the expectations placed in the relationship are disappointed and the other person blamed for it), collectively (against homosexuals, Muslims or immigrants, to name just a few examples) or mutually (some political extremists or religious fanatics against others of a different kind). Collective or mutual grudges are based on prejudices that can be passed from generation to generation and that give cohesion to the group that shares them. People can recognize collective hate but not individual hate because it can create emotional discomfort such as uneasiness or guilt and they don’t necessarily have social support.

From a health perspective, hatred is a negative emotion that only harms those who feel it and suffer from it; Hated people don’t get any of that hate. It’s a bit like drinking poison and waiting for the other person to die. On a physical level, a state of excitement is created that can cause muscle tension, gastrointestinal complaints, high blood pressure and feelings of being overworked. And on a psychological level, hatred presupposes a painful admission of powerlessness or inferiority to the hated person. Living with resentment or revenge is bad for your health because it breeds more hate and doesn’t allow the person to move forward without that heavy burden, crippling their life project. Because resentment is like a cow stuck in a puddle: the more it kicks, the more it gets stuck.

Hate, the experience of grief, is a primary response and mobilizes great emotion, but trapped resentment toward another person absorbs attention, ties up the past, prevents the wound from healing, and ultimately impedes enjoyment of life. . It is difficult to engage in positive projects when a person is caught up in hate, breathes through the pain suffered, and keeps their attention on the false past.

In some people, resentment can create feelings of guilt, as does envy, because they cannot help wishing the person they hate harm, and it goes against their moral conscience and accepted value system, which can lead to resentment keep private without admitting it to anyone. In these cases, hatred can turn into self-hatred.

Hate often never ends and creates negative emotional excitement in the person suffering from it, so it is a negative adjustment mechanism. In addition, there are those who, through a phenomenon of generalization, manage to convert hatred of a particular person into resentment against the whole world.

There are hateful people who are suspicious, insecure, and lacking in empathy. Sick resentment is associated with a particular hypersensitivity to feeling hurt or abused, leading to a distortion of reality. Forgetting mechanisms might neutralize hate, but in these hypersensitive people, remembering humiliation they have experienced or felt prevents forgetting.

Hatred is highly resistant to annihilation, but sometimes it fades for a while or loses intensity as the person achieves personal or professional success, or moves away physically and emotionally from the person they hate. Preventing hate means strengthening emotional stability, empathy, forgiveness, and the ability to admire the accomplishments of others.

- Advertisement -
Share
Facebook
Twitter
Pinterest
WhatsApp
Previous articleAmnesty International: At least 251 executions in Iran since the beginning of the year
Next articleTrump’s defense secretary denies having received orders to send 10,000 troops to the Capitol