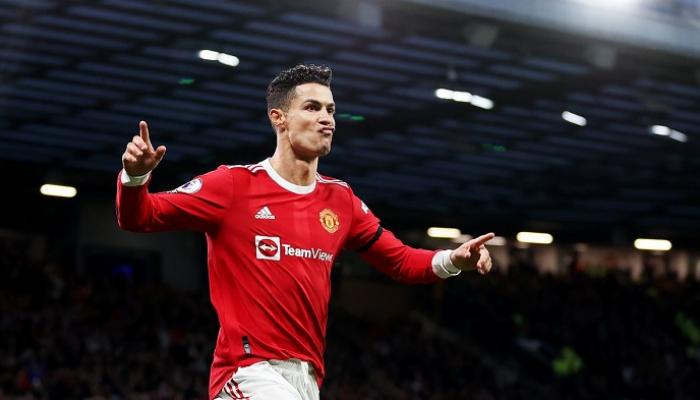 The Portuguese legend Cristiano Ronaldo, star of Manchester United, won a new award for the current month of March, which is about to end.

United finished all of their games this month before the international break and will return to complete their Premier League campaign against Leicester City on April 2.

The English club announced on Saturday, through its social media accounts, that Ronaldo had been crowned the best player of the month for March.

The 37-year-old won the award, despite appearing in just two of the team’s three games this month.

The ‘Don’ missed United’s 4-1 derby defeat at the hands of Manchester City through injury, before returning to Tottenham Hotspur and exploding in the following game.

In the match, the historic football goalscorer scored his first hat-trick for United this season, to lead them to a valuable 3-2 win at Old Trafford.

Ronaldo was unable to beat Atlético Madrid in the following game, so his team was excluded from the Champions League final prize after losing 1-0 in the round of 16.

This is Ronaldo’s third coronation this season, after he won the Player of the Month award last September and October, beating Brazil’s Fred and England’s Jadon Sancho.

The Portuguese captain prepares to face North Macedonia in the European play-off final next Monday, after the latter qualified at the expense of Italy.