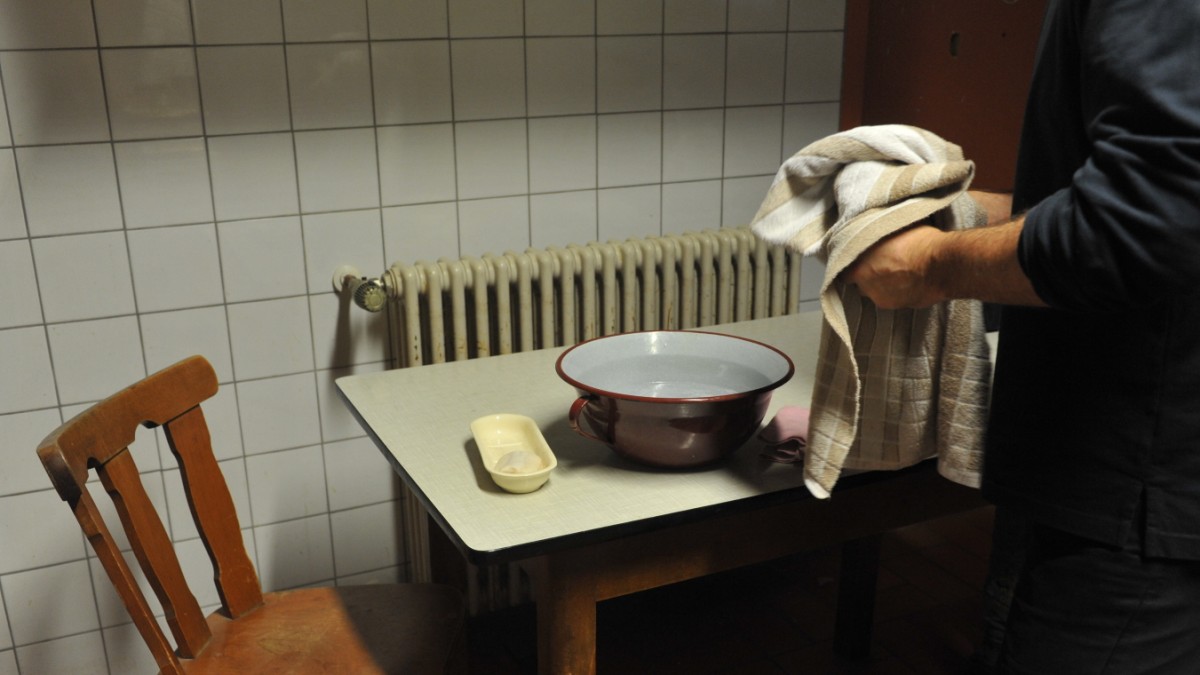 For all those who see the Hartz system as a sin of the German welfare state, a dream could soon come true. The traffic light coalition in Berlin wants to completely abolish sanctions against Hartz IV beneficiaries who can work by the end of the year. A first bill from the Labor Ministry has been available since late February and is due to go through the cabinet in March. The head of department, Hubertus Heil (SPD), thus enters one of the hottest areas of dispute in the Hartz reforms, the money cuts against Hartz IV beneficiaries if, for example, they miss appointments, do not accept reasonable work or abruptly discontinue training. The employment centers could no longer punish all this for the time being.

It is not just about a few months without sanctions, the experiences of this time must flow into the citizen’s income. This should permanently replace basic security next year. If things go well in the labor market without sanctions from the employment center, this would be a strong argument to cut the catalog of criminal omissions in the case of citizen income, although there should still be sanctions in the case of citizen income . entry. The previous guiding principle of “promote and demand” would be realigned, demands would have to largely dispense with the threat of consequences.

However, the opposition to the abolition of sanctions, the so-called moratorium on sanctions, is awakening, and to a remarkable degree. First there is the Union in the Bundestag. “What good are cooperation duties if they can’t be enforced by sanctions? Nothing. That can’t be done with us,” says the deputy chairman of the Union faction, Hermann Gröhe (CDU). The suspension of sanctions is also sending the wrong signal to those who naturally comply with their obligations to cooperate, says the former health minister. For Gröhe, the moratorium is a step towards an unconditional basic income, that is, a basic state salary without prerequisites.

But it is not only the Union, always loyal to Hartz, that is opposed. In statements about the bill from the beginning of March, authorities, researchers and associations also show their skepticism: The Federal Employment Agency, among all people, writes that they reject a “provisional total suspension” of the sanctions, which they would have to implement law first. The agency explains that during the corona pandemic, the assets of Hartz IV recipients are no longer checked anyway. If sanctions are now lifted as well, this could be “perceived as unfair”, both to others in the basic security system and to the “financial community of taxpayers”.

The Greens are the driving force behind the lifting of sanctions

The Institute for Labor Market and Vocational Research (IAB), the scientific arm of the employment agency, sounds similar. The German Association of Cities says it considers the plans “not suitable”. Even the German Social Association, a tireless critic of the Hartz sanctions and neoliberalism, writes that the financial consequences must “remain possible” as a last resort.

Sanctions had already been largely relaxed in recent years. The Federal Constitutional Court restricted them at the end of 2019, and since then the authority has allowed a maximum of 30 percent of state support to be cut, even in the case of notorious refusals, and not all, as has happened in rare extreme cases. . In 2020, the asset control has been basically eliminated, and the workplace will initially bear the housing costs without complaint, even if the apartment is considered really too expensive. More recently, 1.4 percent of Hartz IV recipients who were able to work were sanctioned, according to the latest available figures from November 2021.

The Greens are the driving force behind the lifting of the sanctions and have prevailed over both Labor Minister Heil and the FDP who want to maintain their influence, especially the FDP. “We stick to the coalition agreement and support the moratorium on sanctions,” says Jens Teutrine, spokesman for citizen allocations for the FDP parliamentary group. But: “I don’t think citizen income without penalties is the last resort.” There is no “automatism towards the release of sanctions in the case of citizen income”, says Teutrine, it is only “an intermediate step until the sanctions are reordered”. You could also say: A gift to the Greens with an expiration date.

It is unclear whether the Greens will ultimately be able to accept the gift, despite the coalition’s harmony. If the Union has to agree in the Bundesrat, nothing should come out of the gift. The Ministry of Labor says that the Bundesrat does not have to agree, but the Union is still looking into this issue. The CDU and CSU in the Bundesrat could definitely delay the project and thus reduce the year without Hartz sanctions agreed in the coalition agreement to an autumn without warning letters from the office.