Hartz 4 too low? This founder wants to earn hundreds of euros more 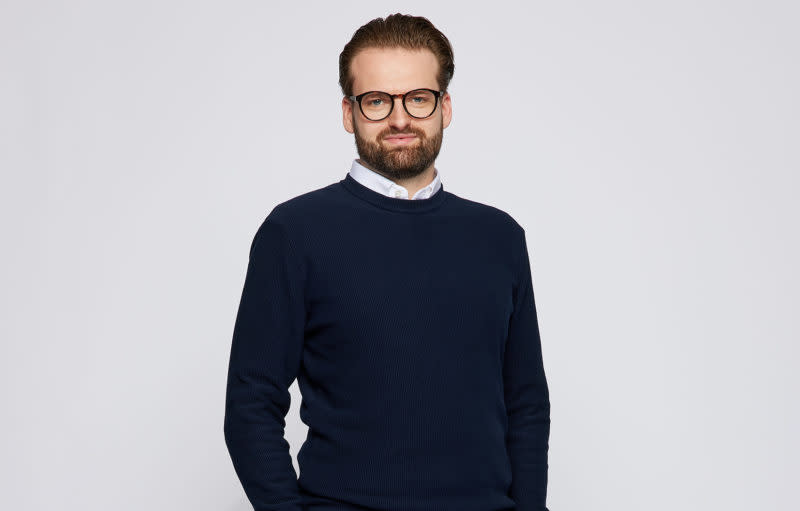 When Marco Klock and Philipp Harsleben founded their startup in Bremen in 2015, Klock still believed in the paradigm: legal technology suppresses the lawyer. “Even I put it that way myself,” admits the founder today, less contrite than amused. Because of course that’s not true at all. He today employs 36 lawyers in his legal technology company.

Somehow it ended up at a legal protection insurer conference and eventually led to a knock on Klock’s door. “Apparently there were insurers who saw the topic of legal protection insurance and the legal services we offer grow together,” says Klock. Perhaps they also saw that few young people would accept such security.

And so, in October 2019, Auxilia Rechtsschutzversicherungs AG made the strategic decision to invest an average seven-digit amount in Rightmart Group. In February 2022, the Munich insurer increased its commitment and, together with Rightmart, invested a further €6.5 million in legal technology for people without legal protection insurance.

Rightmart digitizes legal representation processes and reduces inefficiencies in the legal market. The Bremen-based company primarily uses software, a “technology platform” as the founder explains, in which its employees create a “structured database that we use to automate legal processes.”

In addition to lawyers, Rightmart employs at least as many technicians that while they don’t make lawyers’ work disappear, they are supposed to make it easier, more efficient, and faster. In this way, people should be able to afford a lawyer who can’t really afford a lawyer. Because that’s Righmart’s motto, says Klock: “We want the law to be accessible to everyone.”

One example: Many clients are currently suing private health insurance companies due to premium increases. In reality, Klock explains, each case is quite complex on its own, because a lot depends not only on the insurance, but also on the age of the contract and other factors. Its employees feed the information of all the cases that arrive to the database. This is growing, and the more cases that are registered, the faster it goes because more and more of the information is already stored.

“We represent the little ones against the big ones”

Rightmart deals with matters in the areas of leasing, banking and capital markets, insurance or traffic law. And also from scandals such as Wirecard, VW and Dieselgate or loan reversals. Among other things, the company is the provider of the two platforms Dieselskandal-helfer.de and Hartz4widersprechen.de. It promises visitors to the latter site to earn up to 650 euros more per year. “We always represent the little ones against the big ones,” says Klock. But he doesn’t like to hear comparisons to Robin Hood.

They’re also limping, because unlike the avenger of the poor, Rightmart already has a business model: Rightmart represents small businesses if the company assumes enough people will win their case. The company finances itself with these benefits and subsidizes those cases in which its clients do not win. Customers themselves pay Rightmart nothing. According to Klock, it is a mixed calculation. The exhaust gas scandals, for example, are good because the amount in dispute is high and the legal situation is fairly stable, and Rightmart gets 25 percent of them.

Many legal technology companies that have emerged in recent years work according to this principle. Successful pioneer: Flightright. Since 2010, the Berlin startup has been asserting passenger rights against airlines, for example in the event of flight delays or cancellations. The company was very successful in its early days, becoming well known and often copied.

“Since 2015, a lot of companies have come up saying, ‘We’re going to be the right flight for XY,'” says Klock. “We started online marketing and customers come. But that is not the case”. Apparently, people are much less likely to search for a lawyer online than some founders believe. Many of the attempts failed.

That was a not insignificant reason why Marco Klock finally settled on the strategic investor, even though he was in talks with venture capitalists. “When I talk to venture capitalists, I still feel like I have to apologize for the failure of the legal tech industry,” says Klock. Meanwhile, he even avoided talking about his company as a legal technology.

- Advertisement -
Share
Facebook
Twitter
Pinterest
WhatsApp
Previous articleSpring-Summer Fashion 2022.. Nail polish shines in bright colors
Next articleRafael Nadal is a great tennis player of all time; Did you know that he is also pretty good at golf?