Harrisburg University, closer to Latin America with its new headquarters in Panama 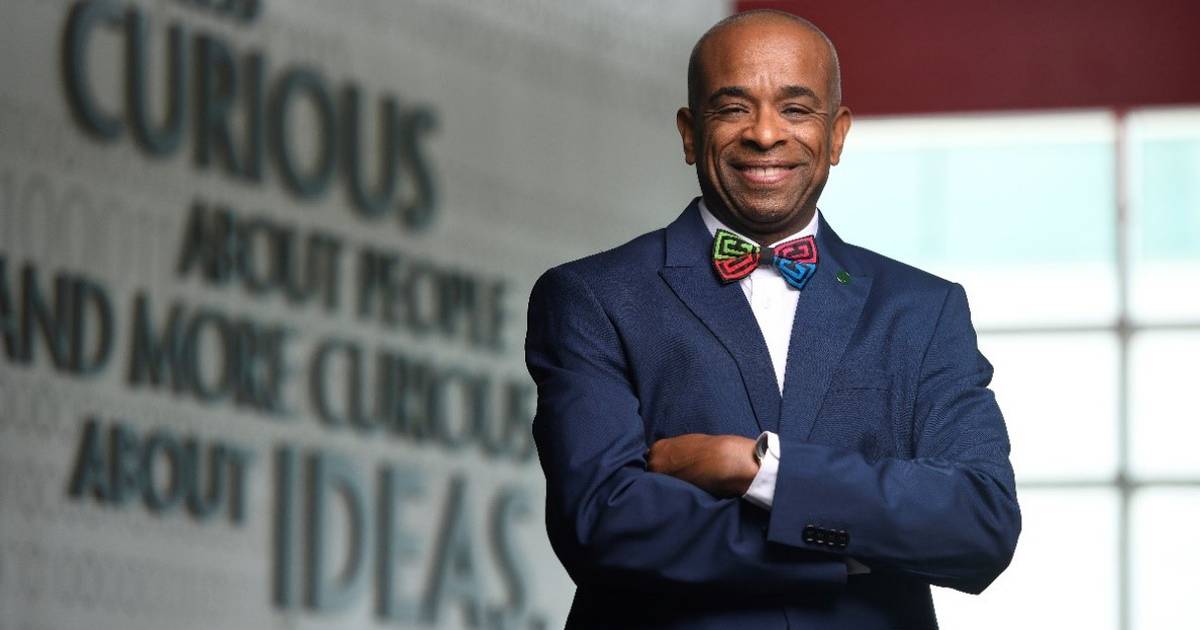 The University of Harrisburg is a higher education institution focused on STEM, a science education system that is now reaching Latin America to meet the educational needs of the region.

Kevin Huggins, rector of the University of Harrisburg in Latin America, spent a few days in Ecuador, establishing alliances to start working in the country. “We are a university focused on STEAM and we want to contribute with our knowledge to face the challenges of the country with these tools,” he said.

Learn more about the University

Huggins explains that the University of Harrisburg is 100% STEM focused, although we also complete history, literature, and social studies. “All degrees are in STEM because when the university was founded about 30 years ago, it was founded to meet the long-term challenge of having the human talent that the city of Harrisburg needed, that’s was a collaboration between industry and the academy,” he explained.

“Today our offering is not only undergraduate, we have Masters and PhD degrees in STEM, such as Computing, Systems and Data Science, one of the first of its kind in United States and highly recognized around the world,” he says.

The university authority explains that students are ready to practice their profession from day one, since during the degree they prepare specific projects according to their level of study, both in bachelor’s and master’s degrees. “We focus a lot on practice to reinforce theory,” says Huggins.

Depending on the learning needs of the student, it has several study modalities: face-to-face, hybrid and online, the most recent.

Students from Ecuador and the rest of Latin American countries can be part of this university in online or hybrid mode in the Panama campus.

Huggins explains that they have invested in this infrastructure so that students can “study with the same professors from the United States but in Panama, so that it is more accessible and closer to their country”.

Also, the title you get is American. “When a student in Ecuador graduates from a program, their degree does not say Hurrisburg University Latam. We have worked very hard with our accreditation agency to ensure that students taking the courses have the same knowledge as in the United States, as well as the title of Harrisburg University, without leaving their home country,” says Huggins.

In Panama, masters in Analytics, Cybersecurity and Project Management are now available. “We have the possibility of offering the doctorate in Data Sciences, one of our strengths”, he concluded.