Harris warns that the climate crisis has “become a real threat”. 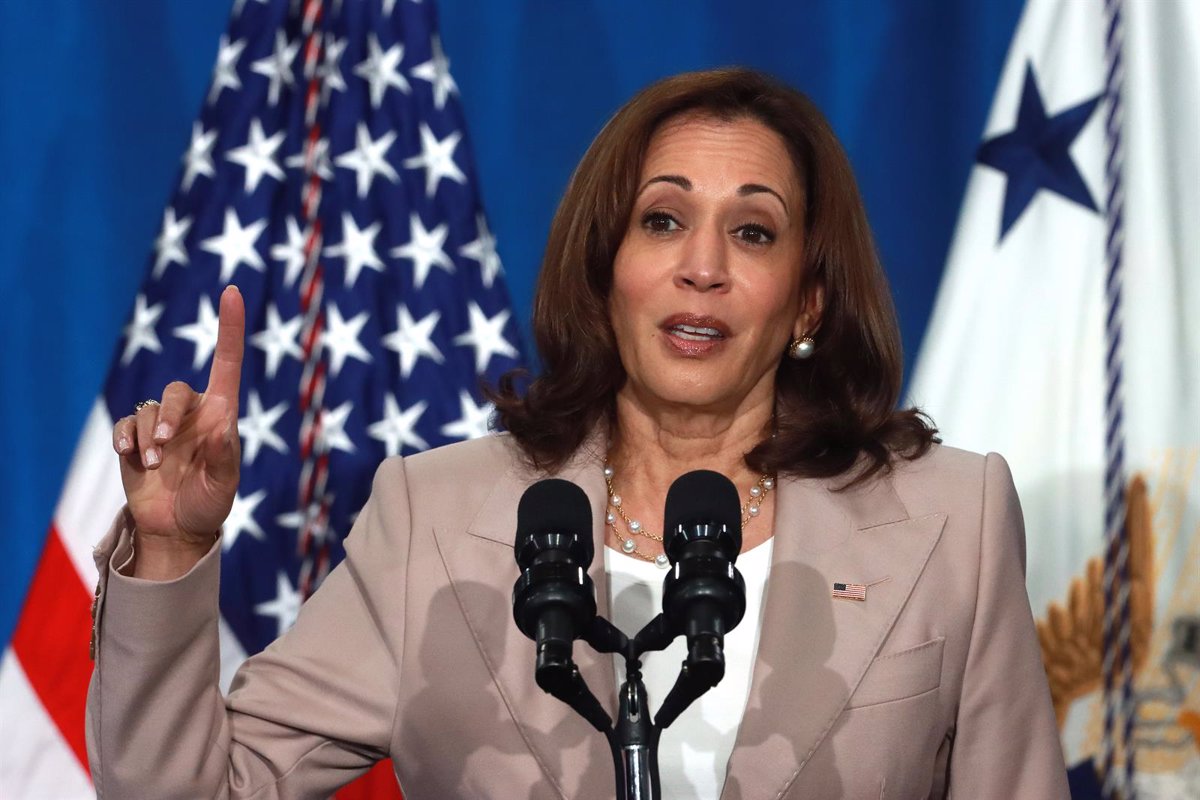 United States Vice President Kamala Harris warned this Monday that the climate crisis has become a real threat and called on the US Congress to implement a package of measures to combat climate change announced by the Biden administration.

“Climate change has become a climate crisis. And he is a threat that has become a reality (…) So in order to protect the people of our nation, let us understand that we can combine this desire with action and that we must act now,” the US vice president said, according to one Statement from the White House during an event in Miami.

Recalling the extreme weather events that have rocked the country over the past year – including fires, hurricanes, extreme heat waves and flooding, more than 20 – Harris highlighted what has happened in those days in Kentucky, where 37 people have died from the floods.

“In the past few days, deadly floods have swept through Missouri and Kentucky, leveling entire neighborhoods and leaving at least 37 dead, including babies and children. So the devastation is real. The damage is real. The impact is real. And we’re witnessing real-time,” Harris said.

In this sense, he recalled the wildfires that burned more than a million hectares in California in 2021, the numerous hurricanes and tropical storms that make landfall in Florida every year, or the “mega drought” that the west of the country is experiencing.

He also mentioned the cost of these extreme phenomena: “Each caused more than $1,000 million in damage and, more importantly, resulted in the deaths of around 700 people.”

“And the bottom line is clear: As the climate crisis worsens, extreme weather conditions will pose an increasing threat to more and more communities,” said Harris, who received applause from attendees during his presentation Monday at Florida International University.

In view of this situation, the Biden administration has announced a package of measures with which it intends to contain the effects of the climate crisis in the USA as much as possible.

“This is a historic opportunity to advance our fight against the climate crisis. That’s why we’re asking for your immediate approval, Congress,” Harris demanded, arguing that the country has a responsibility to take “urgent action” to protect the populace.

“If we act now and act together, we can protect our communities from the disasters we are experiencing. We can address the climate crisis and ensure everyone can breathe clean air, drink clean water and have access to clean energy,” he added. .